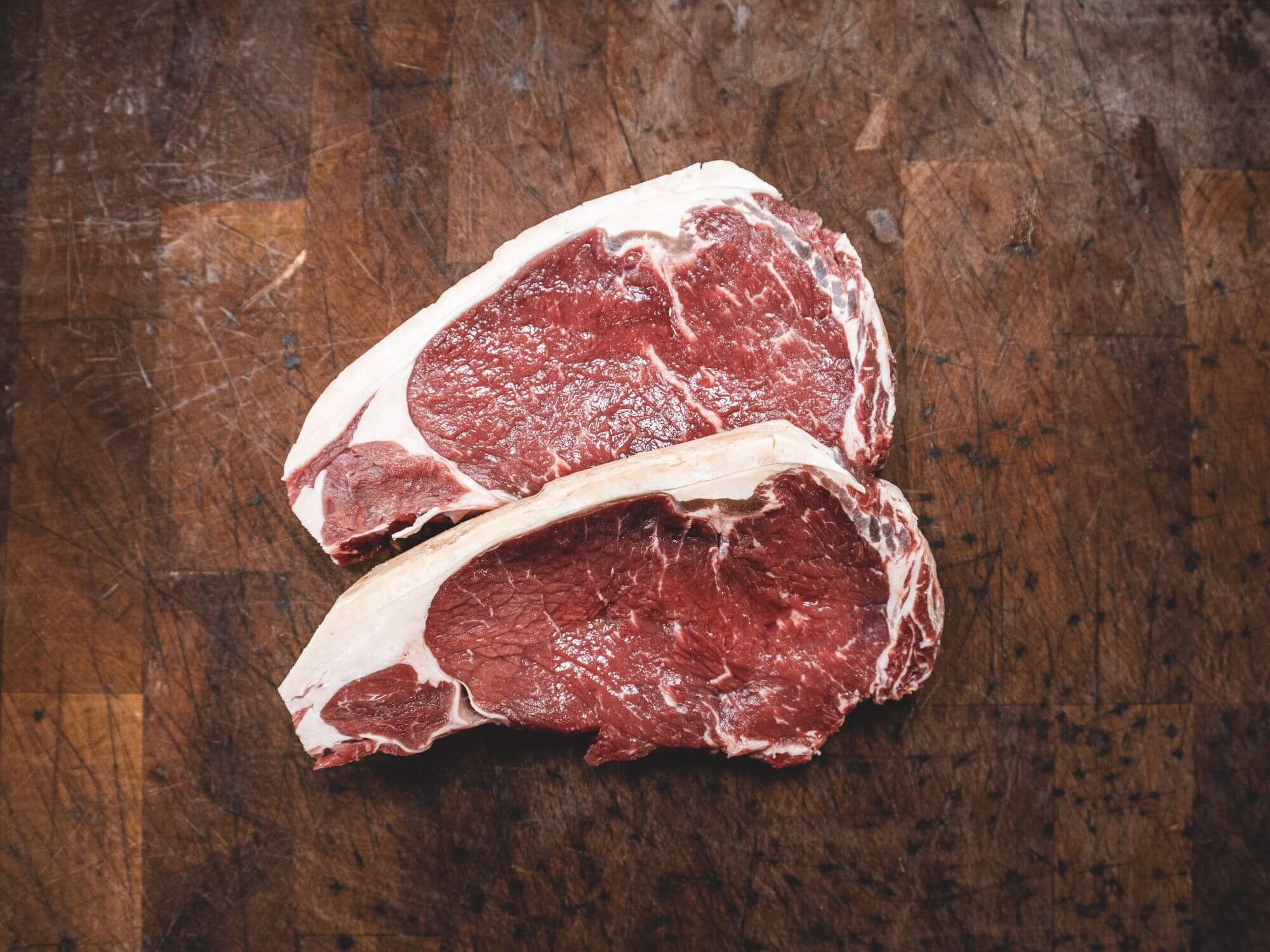 Is lab-grown wildebeest next on the menu as the cultured meat market grows?

The global push to develop lab-grown meat is taking an exotic twist in South Africa, where slaughter-free cuts of springbok, wildebeest and impala could soon be on the menu.

Mogale Meat Co. has already produced Africa’s first cell-based chicken and is now developing a range of game meats without having to kill wildlife. While still in the research phase, the startup based in a tourist town north of Johannesburg says the first product could be ready this year, with commercial production planned within three years.

The company is targeting “the average meat consumer”, who’s increasingly opting for free-range or organic products, but isn’t attracted to plant-based alternatives, said Chief Executive Officer Paul Bartels, a wildlife veterinarian who used his life savings to start the firm in 2020.

The cultured meat industry, which produces proteins by growing cells instead of slaughtering animals, is still in its infancy with fewer than 100 startups worldwide, according to a report by McKinsey & Co. Still, by 2030 it could be worth $25 billion globally, and is attracting funding from the largest animal-protein companies including Tyson Food Inc. and Nutreco NV and investors such as Temasek Holdings Pte Ltd. and SoftBank Group Corp.

South Africa is a case study of a nation where the nascent industry makes perfect sense. Renowned for its traditional barbecue feast known as braai, it has among the highest consumption of beef, pork and poultry in Africa. But the nation’s livestock industry, which dominates agricultural land use, both exacerbates and faces risks from climate change.

Cell-based meat production on a large scale could address sustainability concerns as the global population grows and people add more meat to their diets. It also offers food security through domestic production for nations that rely heavily on imports. One such country is Singapore, the first in the world to permit the sale of cultured meat.

Is lab-grown wildebeest next on the menu as the cultured meat market grows?