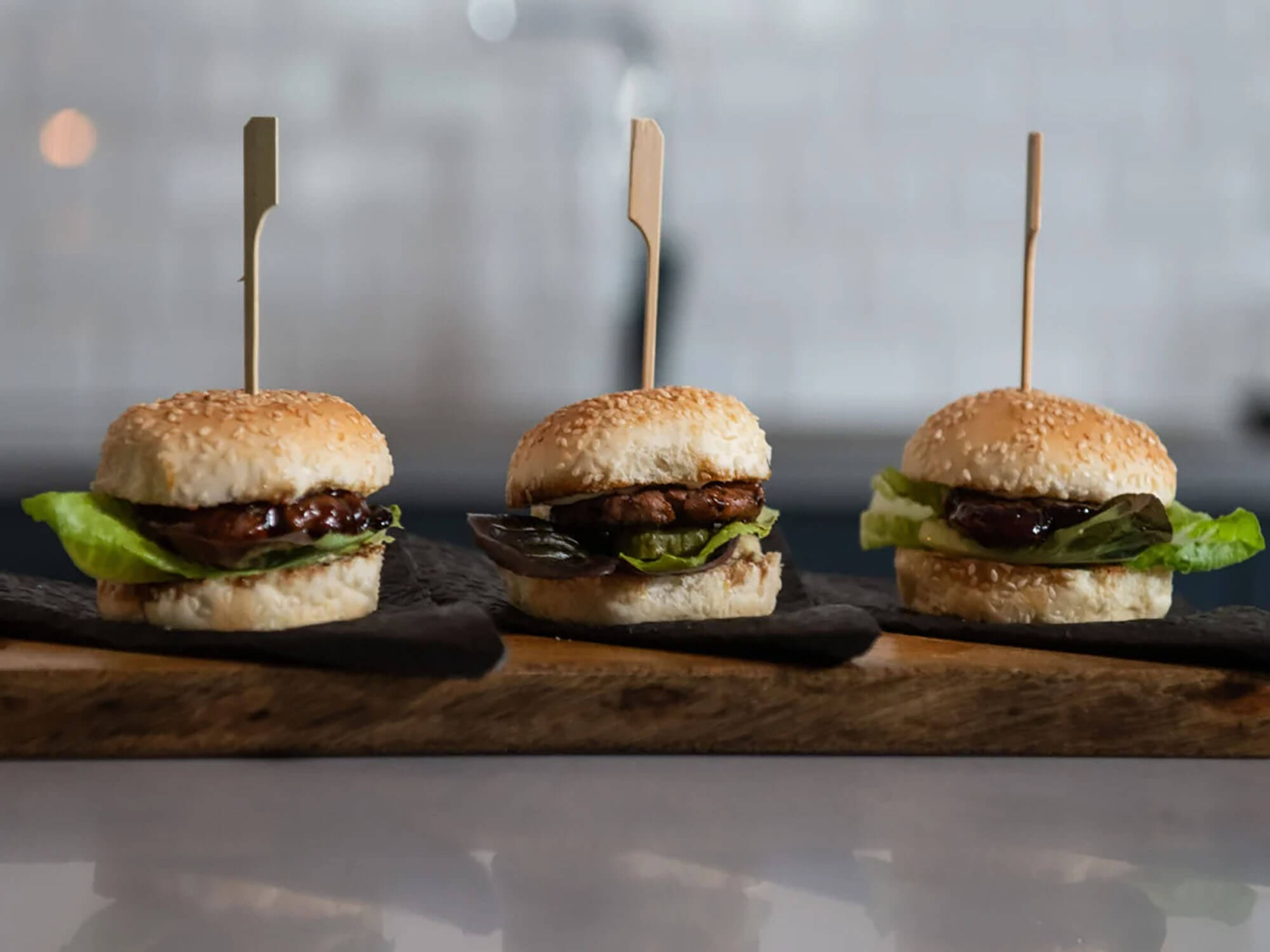 Since establishing in 2020, South African cultivated meat company Mzansi Meat Co has been harnessing cellular agriculture technology to make meat from the cells of animals without actually harming the animal.

After two years of R&D, the company recently its first cultivated beef burger in Africa, at a bespoke event in Cape Town.

“We were really just looking to make a protein that is better for the environment, better for people because its healthier, and better for animals, and this is a more efficient way of producing the same proteins that people consume,” Tasneem Karodia, Co-founder & CFO, told African Business. “And if you can get the cost down, which I believe you can after we scale, you’re able to give greater access to protein for people who don’t currently have it.”

“If you look at Africa, there are many issues when it comes to food production,” Karodia added. “This is one way its more sustainable that you don’t have to have certain conditions in place to grow food.”

A proudly South African company, Mzansi Meat Co plans on scaling-up production on its cultivated meat to ensure cruelty-free meat is available on as many plates around the country as possible. However, their sights are not only set on burgers. The brand has plans to introduce minced beef burgers, sausages, nuggets, steaks and even chicken into the South African market over the next few years. The company’s vision is to produce meat that will be used in traditional African and South African cuisine.

However, as the company celebrates its recent massive milestone, getting there has been an intricate process. The journey begins at Mzansi Meat Co’s local farm animal sanctuary where veterinarians remove tiny tissue cells from donor animals, who roam free, with as little harm as possible.

Once the cells are harvested, a sample is placed in a nutrient-rich transport medium and taken to the Mzansi Meat labs where the cells are isolated and grown in a culture medium. This is a special type of food containing vitamins, salts and proteins that the cells need to develop and divide. Once they have enough cells, they’re placed on a scaffold and after adding a few additional spices and flavors, the cultivated meat is ready to be dished up and enjoyed.

A lot of the company’s success will come down to funding and despite being oversubscribed in its pre-seed funding round in August 2021, Karodia explained that it needs government grants to build the necessary infrastructure to scale-up operations and expand into East Africa. “We are looking at in the next two years building a private production facility that will kind of show we can scale,” she concluded.