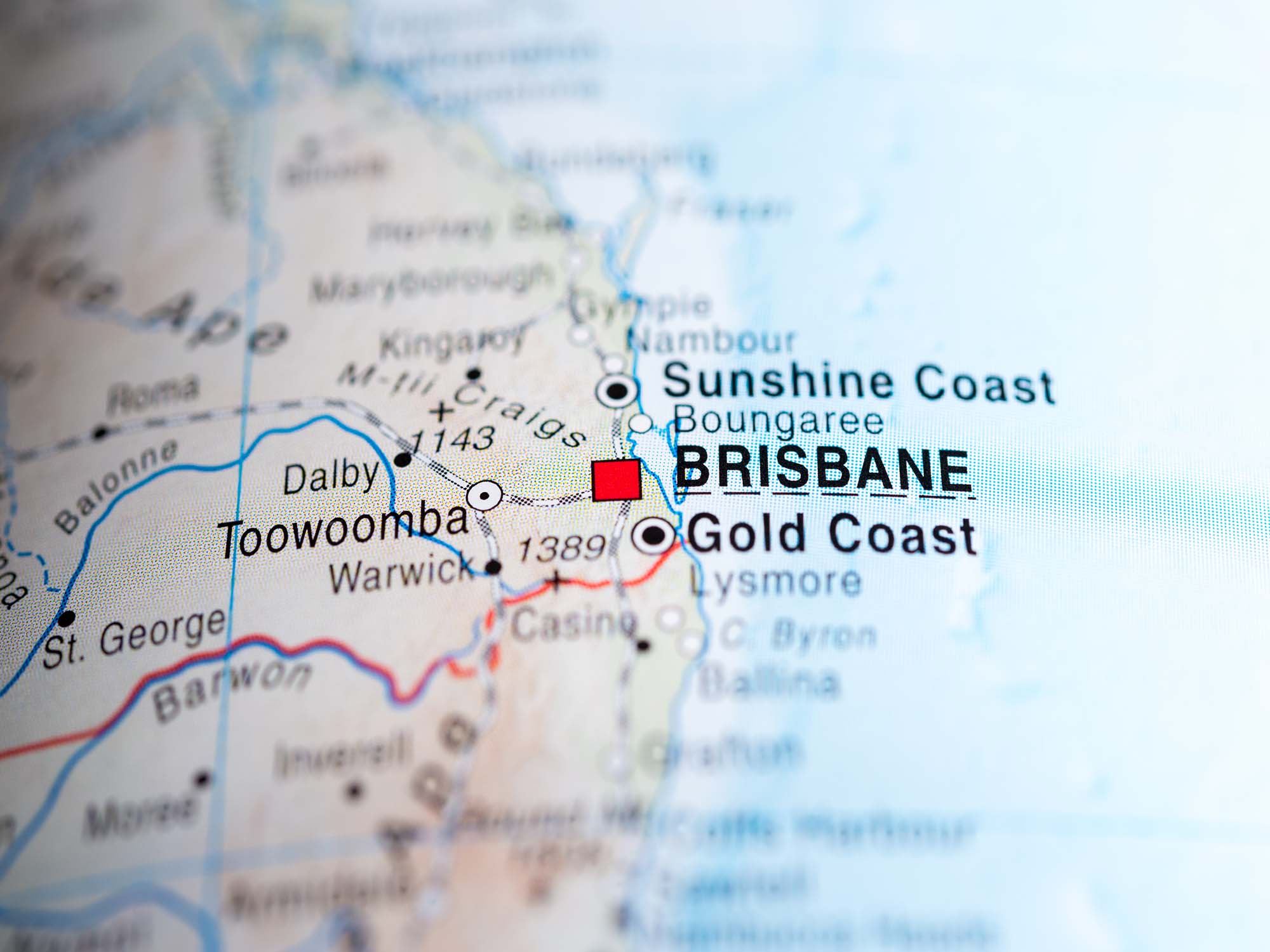 Vegan foods company, Vgarden, is to create a new, plant-based foods factory in Brisbane, Queensland. The deal is part of an ongoing relationship with Australia-based Cale and Daughters, which owns multiple vegan brands.

The two companies have worked together for two years to build plant-based food distribution in Australia. The new factory is scheduled for completion in 2023 and will employ 50 staff.

"Once fully established, our new facility will allow us to use locally sourced materials with a smaller carbon footprint," said Ben Dotan, Head of Innovation and Engagements at Vgarden. "We will also investigate the possibility of exporting our products from Australia to the APAC region."

Israel-based Vgarden is a pioneer of plant-based foods. The company develops, manufactures and distributes a range of products in Israel, including dairy-free cheese and spreads, vegan pastries, meat and fish alternatives, and lactose-free foodstuffs.

The company is a supplier to major food chains, including Burger King and Pizza Hut. Vgarden is already a supplier to Woolworths in Australia.

Australia is a major producer of grains, pulses and legumes. With an advanced agri-research sector, the country is now poised to become a global leader in plant-based proteins.

Consumption is also a spur to growth.

Australia is the world’s third fastest-growing market for plant-based foods. Food Frontier data shows that in 2019–20, Australia’s plant-based meat sector generated AU$185 million in sales. This is up 32% from AU$140 million in 2018–19.

The new joint venture production plant in Brisbane represents a new step in the tie-up between Vgarden and Cale and Daughters.

"We are extremely proud of the partnership we have forged with Cale and Daughters over the past two years," added Ilan Adut, CEO, Vgarden Israel. "We share the same idealist values and a clear vision for the potential of delicious, nutritious foods."

Founder and CEO of Cale and Daughters, Cale Drouin, says consumer demand in the vegan sector continues to surge. "Manufacturing locally in Australia means we will be able to maintain price competitiveness,’ she says. ‘Partnering with Vgarden also means we can offer Australia customers quality plant-based products that have a smaller carbon footprint."