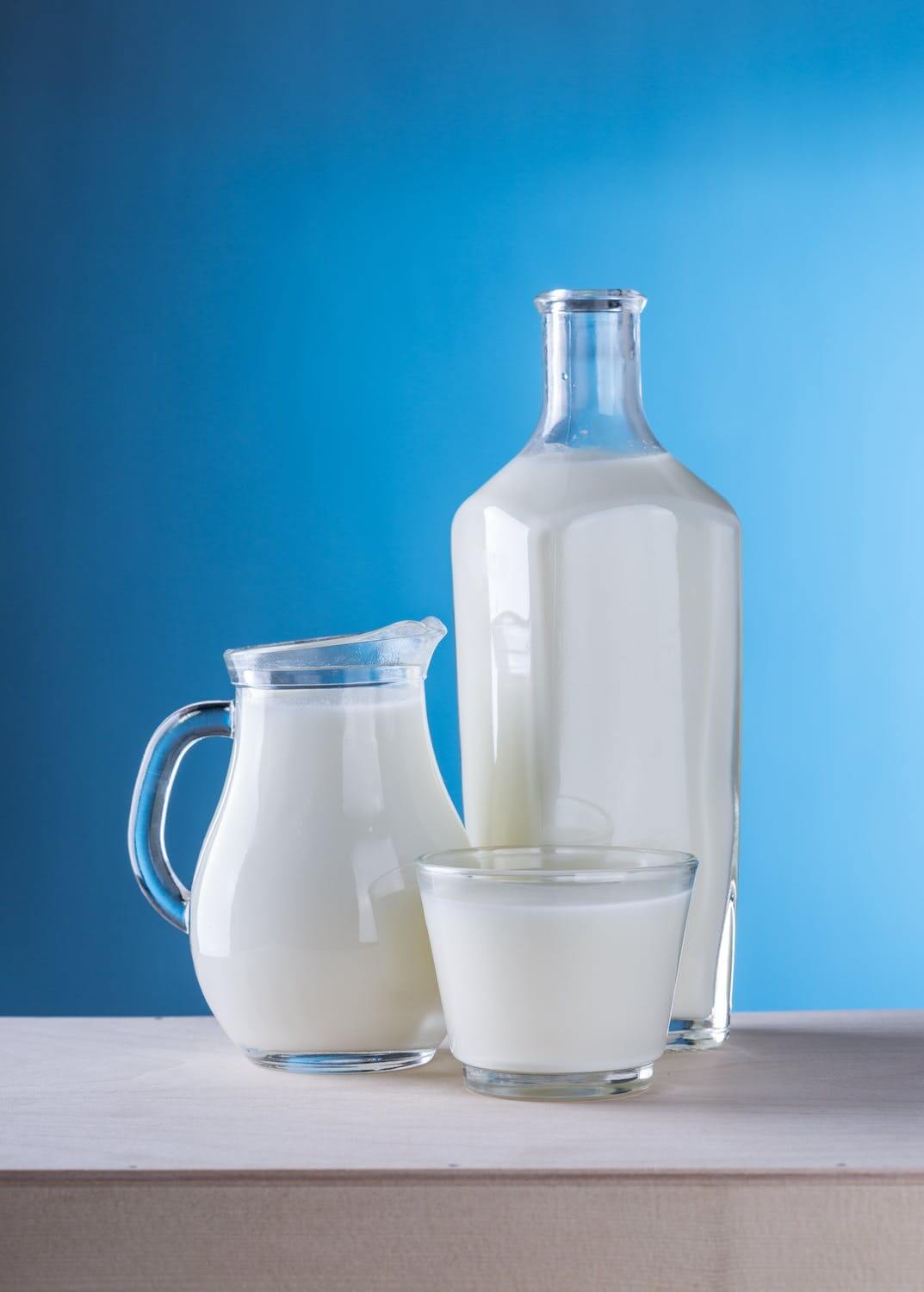 U.S. patent approval has been granted to Israel’s Wilk Technologies for its proprietary procedures and technology associated with milk cultivation. The company, formerly known as BioMilk, holds the patent exclusively and it covers both animal and breastmilk production. The startup is in the process of developing methodologies for commercial-scale sustainable milk manufacturing.

Wilk aims to disrupt the milk industry by offering a cost-effective and environmentally superior alternative to animal dairy production, with benefits for animal welfare, reduced greenhouse gas emissions, and natural resource preservation all promised. The company is also developing human breast milk to offer nutritional support to infants, with the aim to disrupt the $45 billion child’s milk industry.

Lengthy approval processed and a litany of regulatory obstacles are a frustrating reality for many alternative protein companies. Cultivated meat has still not been given the go-ahead in the U.S. for example. While still a long way from regulatory approval for distribution, Wilk has successfully patented the specific ways in which it plans to create animal-free milk. The approval has been met with optimism that more efficient milk production is not far away.

“We are delighted to have been granted this patent approval, the culmination of years of intensive investment in research and development, and the confidence it displays in Wilk’s processes for producing cultured cell-based milk,” Tomer Aizen, CEO of Wilk Technologies said in a statement. “This will help to further establish our reputation as a leader in the field of cell-based milk production, while bringing us one step closer to the ultimate goal of revolutionizing the dairy industry.”

Crucially for Wilk, the patent offers protection of its intellectual property. More patent applications are being submitted, to widen the startup’s reach and reaffirm its position. The company is focussed on R&D activities at present, looking to pinpoint techniques that maximise milk yield from grown mammary cells.

A legacy of change

Wilk is no stranger to industry firsts. Last April, it celebrated becoming the first cell-based milk maker to go public. Still called BioMilk at the time, the company started trading on the Tel Aviv Stock Exchange (TASE), citing a U.S. IPO as a possibility in the future. Last year the startup claimed to want to increase its global presence and its patent approval has helped advance such plans.

Wilk is not alone in its mission to cultivate milk in a sustainable way and without cows. Over in Singapore, cellag startup TurtleTree Labs is also taking a dual approach, promising cow and human milk made using cellular agriculture technology. In November last year, the company closed a $30M series A to accelerate research and commercial production. The company had hoped to release a product to market by 2021, but nothing has been confirmed to date.

Based out of North Carolina’s famed Research Triangle, Biomilq is making progress on cultivated human breast milk. Offering a sustainable solution for mothers who don’t follow a linear breastfeeding journey, the company has garnered support from big names including Bill Gates. The tech mogul doubled down on his support by participating in a Series A funding round in October last year with $21 million raised to support plans to disrupt the infant formula sector within four years.