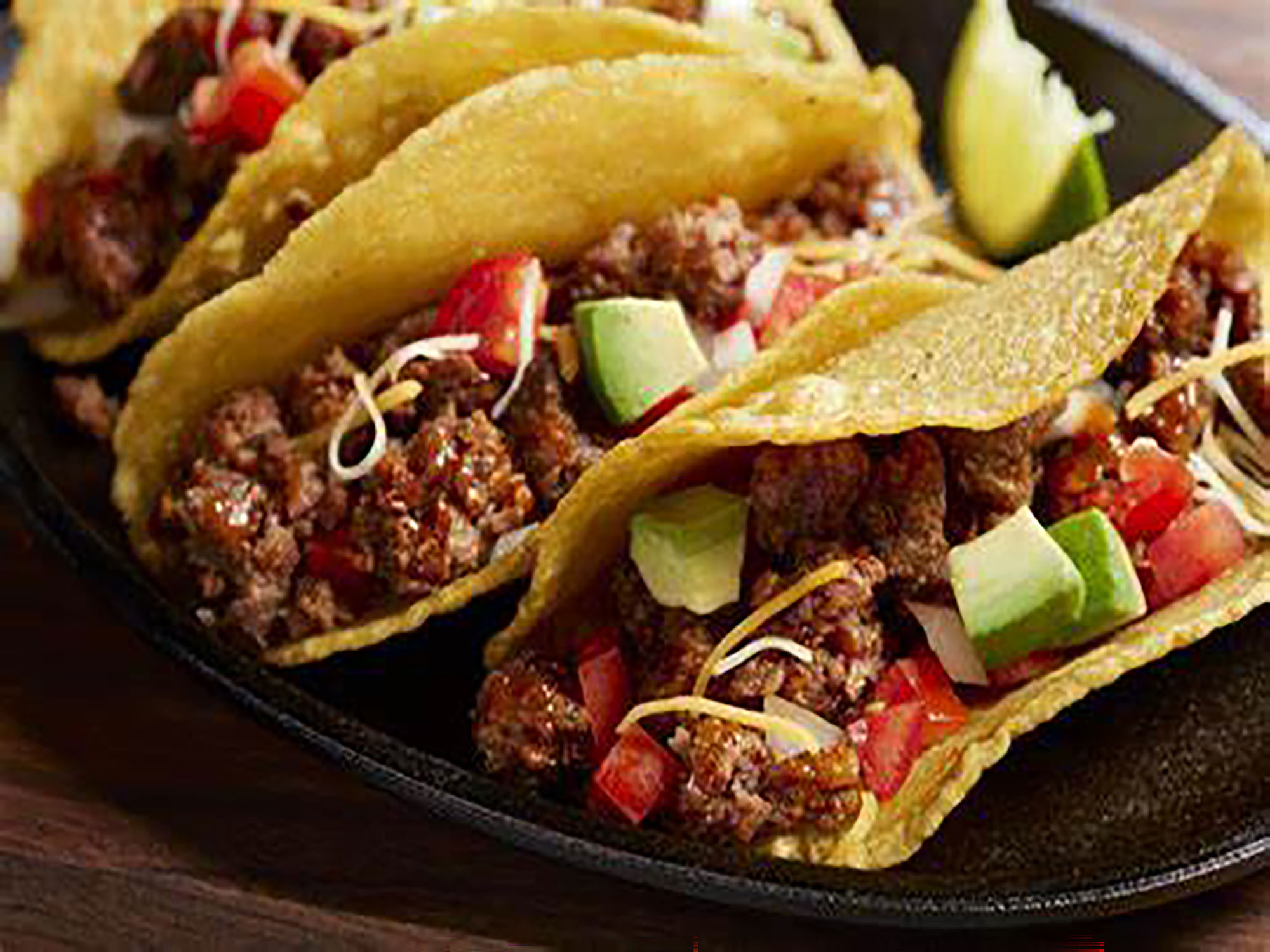 The Opposition Division of the European Patent Office (EPO) recently announced that it has revoked a key Impossible Foods’ European Union patent, No. 2,943,072 B1 (‘072).

Both Impossible’s ‘072 EU patent and its US patents that Motif is challenging address meat alternative products containing heme protein, sugars and sulfur compounds.  Motif argues that these ingredients, which have been used to develop the taste and smell of meat and meat alternatives in food products for decades, are not patentable by Impossible, and hence concurs with the EPO decision finding Impossible’s claimed inventions obvious.

“We agree with the European Patent Office’s ruling that Impossible’s patent is obvious and look at it as a win for the industry – and a sign of things to come,” commented Michael Leonard, CEO of Motif FoodWorks. “At the same time, we continue to challenge additional Impossible patents in the US that also limit plant-based innovation and consumer choice.”

In March of this year, Impossible sued Motif, claiming Motif violated one of its patents, No. 10,863,761, directed to the use of heme in plant-based meat products. Motif has vigorously fought this claim, arguing that the ingredients that Impossible claims to have 'discovered' have existed and been sold in everyday food products for decades and that the claims are a legally and factually baseless attempt to stifle innovation and limit consumer choice to preserve their own profits. While the US patent office declined to review the patent in question on Motif’s first attempt, the company intends to continue challenging it at the patent office and the parallel lawsuit is expected to go before a jury in a Delaware court.

Since then, Impossible has added four additional patents related to plant-based meat formulations to their lawsuit. Motif is now challenging these patents too, arguing they never should have been granted in the first place. Motif has filed four new petitions with the US patent office to challenge the validity of these patents.

“Since our founding in 2018, Motif has reinvented plant-based meat, making it better tasting, more nutritious and sustainable,” concluded Leonard. “Impossible is determined to stop that innovation – hurting consumers, our industry and, ultimately, our planet. We will continue to fight Impossible’s aggressive actions to limit competition through every avenue available, including via the patent challenges we are announcing today.”