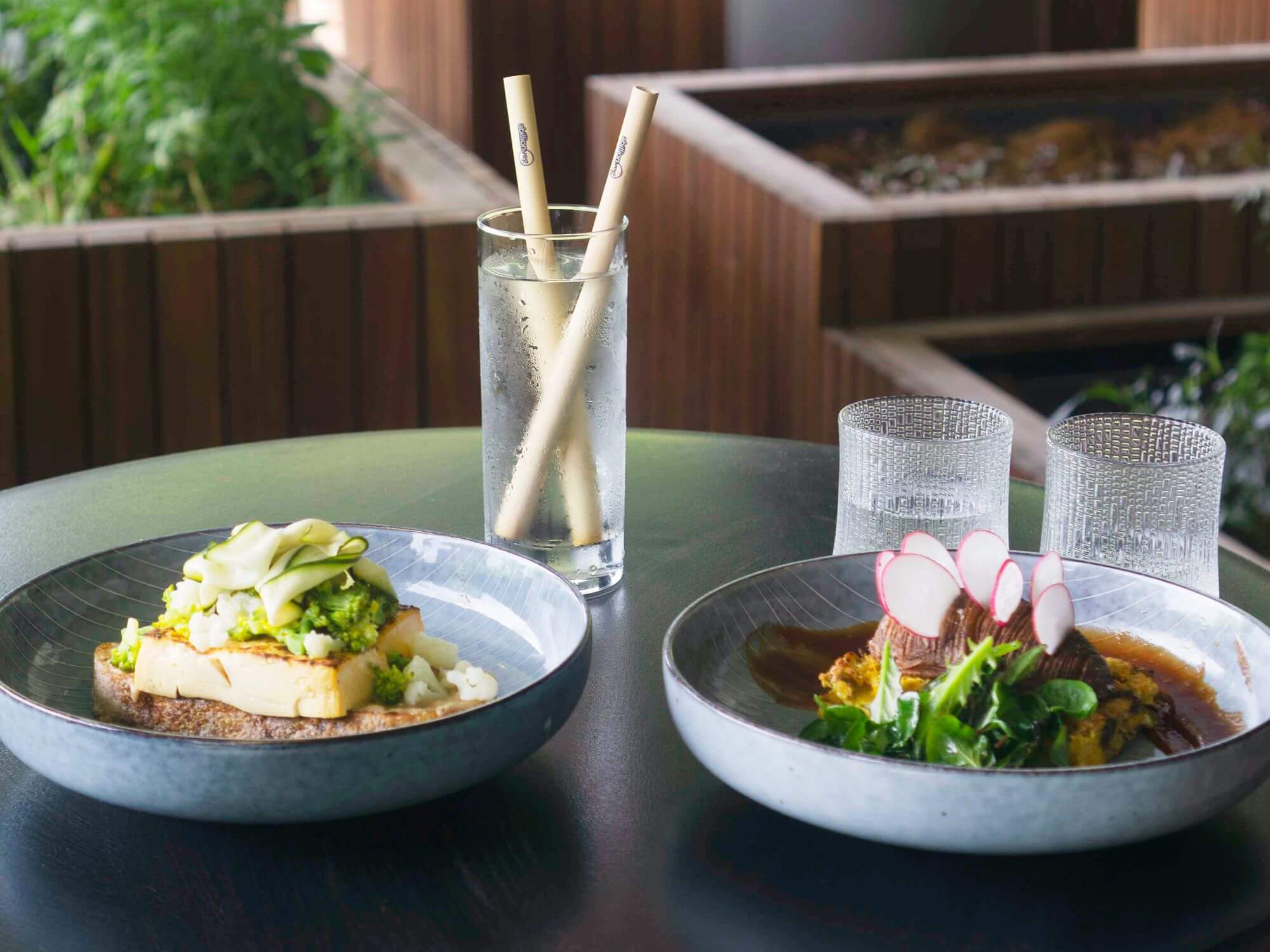 According to the Food and Agriculture Organization of the United Nations, nearly 15 percent of all human-caused greenhouse gas emissions come from livestock supply chains, and thus plant-based meat alternatives have the potential to significantly reduce carbon emissions from traditional livestock farming.

Bloomberg recently forecasts the global market size for plant-based processed meals, including meat alternatives, will grow to $162 billion by 2030 from $29.4 billion in 2020. The alternative meat market itself is expected to grow to $74 billion from $4 billion in the same period.

Alternatives to animal protein are projected to replace 30 percent of the global meat market by 2030 and more than 60 percent by 2040, according to Korea International Trade Association (KITA) data, as the number of vegetarians increases amid growing interest in the environment and animal welfare.

Korea’s fifth largest conglomerate Lotte Group has been active in investments in food tech startups since it launched a project called ‘Future Diet’. One result is the use of plant-based alternative meats for vegetable steamed buns from Lotte Confectionery. Lotte Fine Chemical already invested about 200 billion won ($151.8 million) in the development of methyl cellulose, which is used as a thickener in meat alternatives to aid a meat-like texture.