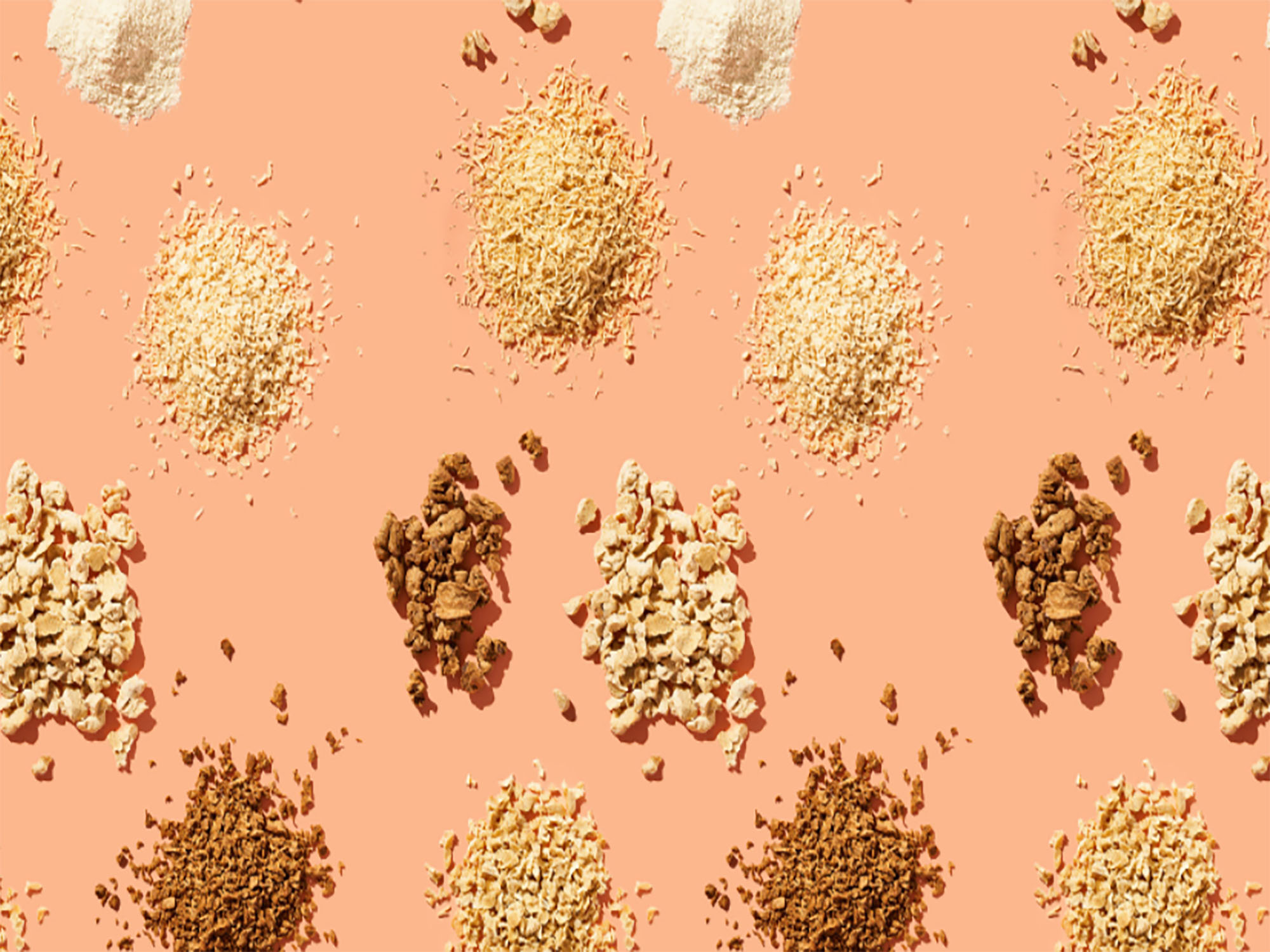 Sausages, patties and mince can be made from local grains thanks to Australia's first plant-based 'meat' ingredient factory.

Harvest B Co-founders, Kristi Riordan and Alfred Lo, made it their mission to figure out how to replace animal protein with a novel plant-based approach that also adds value for local grain growers.

"It makes absolutely no sense that high-quality Australian grown produce is shipped offshore to be processed only for us to buy it back at higher costs as finished consumer products," Riordan said.

Instead of relying on international supplies that can be costly and disrupted, Harvest B's ingredients will be available to Australian food brands, manufacturers and food service companies from the new factory in Penrith in Western Sydney.

He said Australia had a strong reputation as a producer of safe, premium, high-quality foods, and Harvest B will support domestic businesses to capitalize on the growing demand for plant-based protein foods.

Harvest B said the new facility would bring 30 new high-skilled jobs to Western Sydney, as well as opportunities for farmers and agribusinesses. It is the first company to value-add to local grains grown in the central west of NSW and secures a local food supply chain for plant-based proteins. The founders say the product boasts a shelf life far superior to that of imported plant-based and locally sourced animal-based proteins. They say the product also cuts carbon emissions by keeping the supply chain local, and could provide a clean and safe food source to the world.

Backed by Woolworths' venture fund W23 and $1 million from the Advanced Manufacturing Growth Centre, Harvest B intends to initially develop 10 product lines and is looking at exports to Southeast Asia.

Husic also announced six projects under the final tranche of the AU$30 million commercialization fund managed by the growth centre. On of those projects was Provectus Algae in Noosaville, Queensland, will use AU$525,000 to commercialize its algae-based products and artificial intelligence for the food and beverage industry. Provectus Algae was featured in the launch edition of Protein Production Technology International.