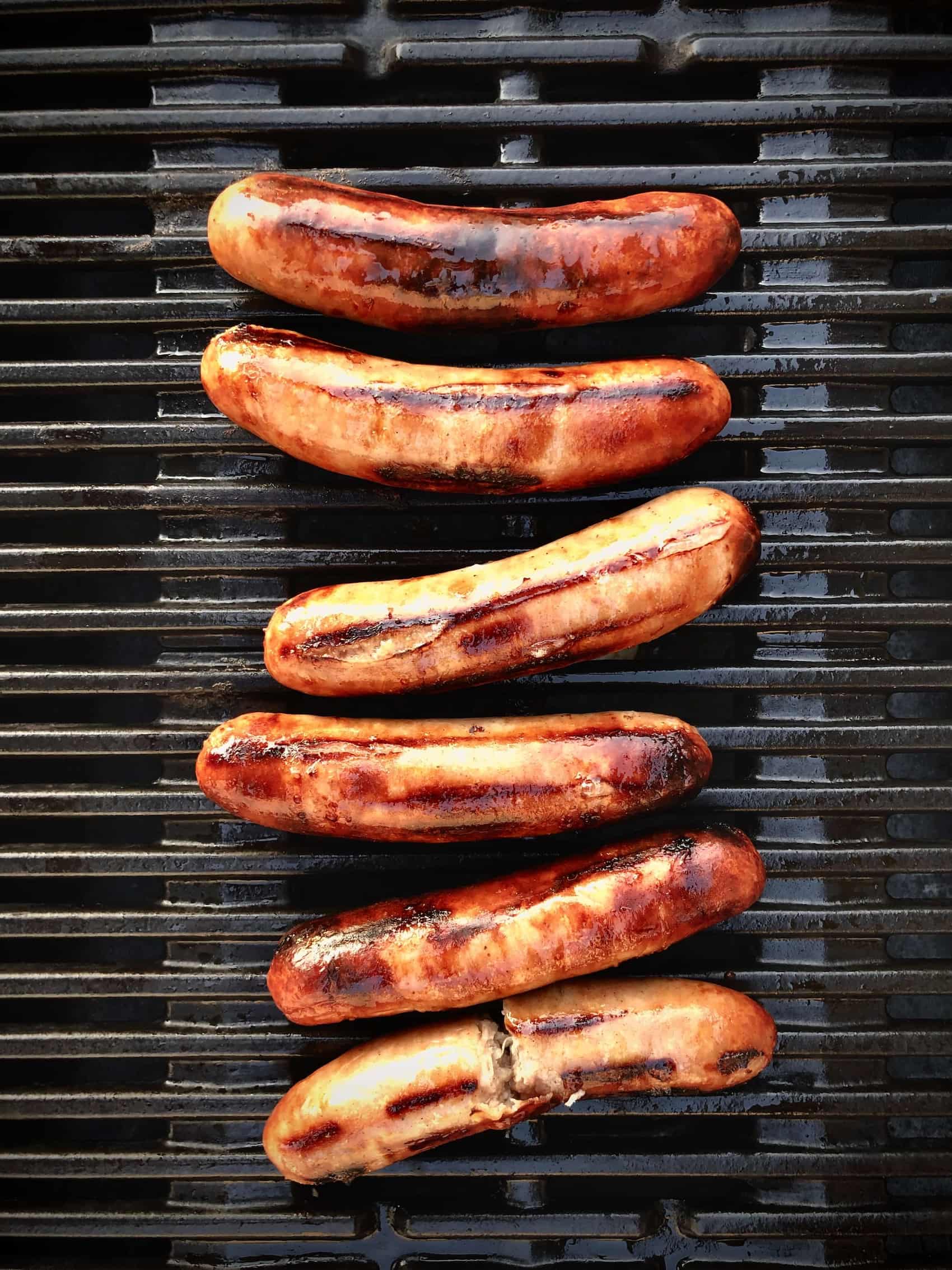 Dutch food tech company Meatable says it is using a groundbreaking technology to produce cultivated pork for the first time.

With a target go-to-market date before 2025, Meatable has revealed its newest cultivated meat product: pork sausages.

“This is a truly exciting moment for the entire Meatable team,” Krijn de Nood, co-founder and CEO of Meatable, said in a statement. “To be able to see and cook our sausages for the first time was an incredible experience especially as my co-founder Daan and I were able to finally have our first taste.”

According to de Nood, the launch was particularly exhilarating for the team. The company launched in 2018 with a belief that cultivated meat is the future of food, de Nood said. “We can’t wait to enable more people to taste Meatable meat on the next step of our journey to create the new natural meat.”

Meatable joins a growing number of cultivated protein producers opting out of using fetal bovine serum as the growth medium. The controversial ingredient brings up animal welfare concerns. It’s also cost prohibitive. Meatable says all it needs to produce its meat is “one single cell sample, taken harmlessly from an animal,” in order to replicate its protein potential.

“In the last few months, huge steps have been taken by the team to create the cultivated sausages which have the same structure, texture, glossiness and pronounced pork flavour that customers know and love,” the company said. “The product even produces the signature sizzle in the pan, just like traditional sausages—this is because it isn’t like meat, it is real meat.”

The cultivated pork can be grown in just a few weeks’ time—an achievement Meatable says demonstrates the technology’s sustainability. Meatable points to research that found cultivated meat could reduce the meat industry’s environmental impact by as much as 92 percent. Animal agriculture accounts for more than 14 percent of total global greenhouse gas emissions.

While a lack of regulatory approval prevents a market launch, Meatable is eyeing Germany, which is about 27 percent of the sausage market. The company says it hopes that its sausage will be the first step to making cultivated meat more accessible to the wider public. And its recent funding rounds may help it do that. It raised $47 million in its Series A financing round last year.

“Over the past four years, we’ve been constantly innovating and developing our technology to get it to this stage today where we can hear the sausages sizzle in a pan, see and, for Krijn and I, even taste this incredible product that we’ve created,” Daan Luining, co-founder and CTO of Meatable, said.

“I hope more people can taste it soon following the Dutch government’s motion to enable controlled tastings. This will ensure that people can experience that this isn’t just like meat, it is meat—100 percent delicious meat, identical on every level, but without any of the drawbacks,” Luining said. “This is one step on our journey to creating the new natural meat and I’m looking forward to seeing how the product develops before we can bring it to consumers in the next few years.”