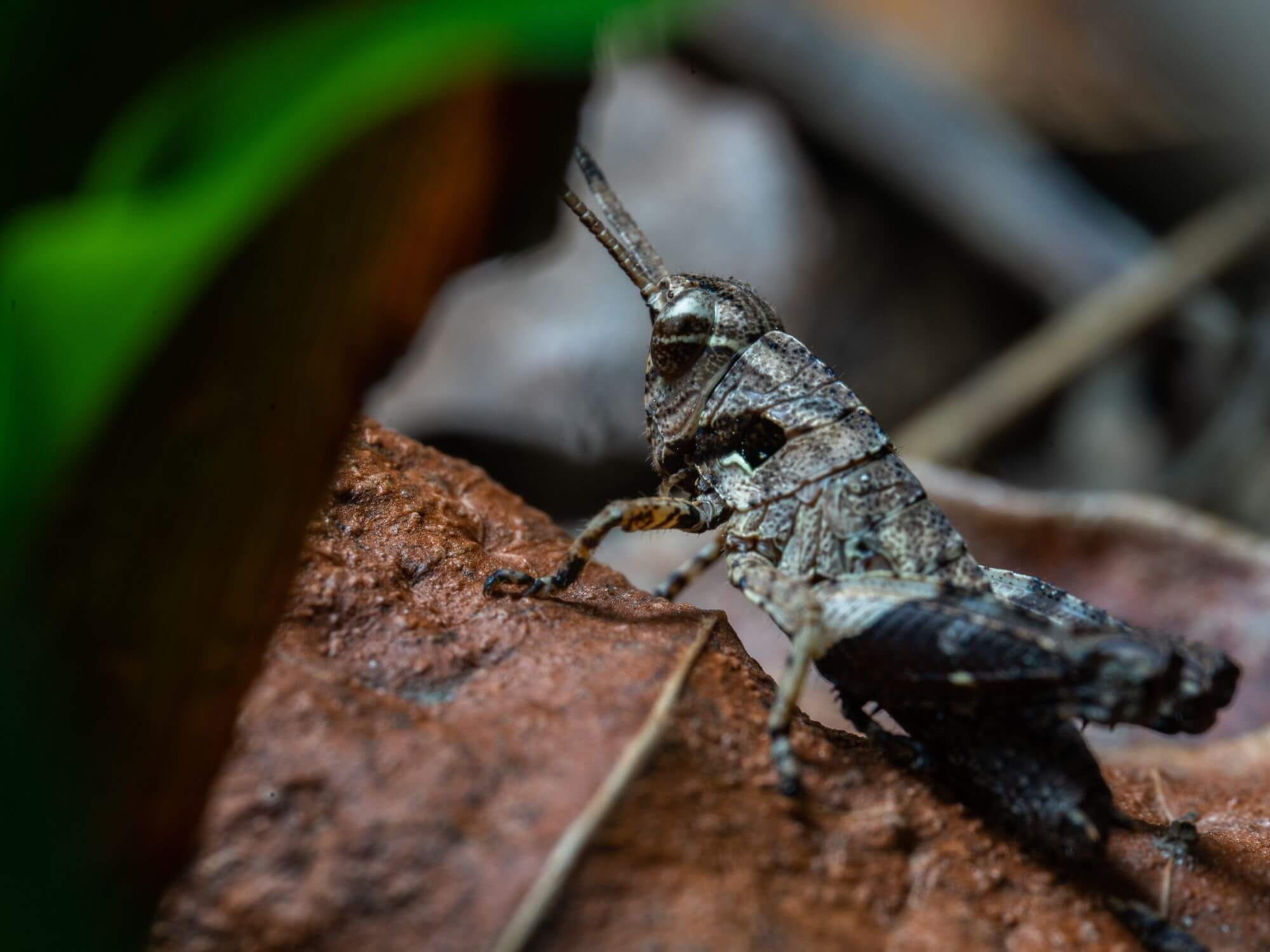 A man who runs Lincolnshire’s first edible insect farm says “a whole flavoured cricket is almost like eating a flavoured peanut or a wasabi pea”.

Adam Banks moved to Mexico for work back in 2014 where he found that insects were an important part of the cuisine.

The company manufactures flavoured and powdered crickets for human consumption at its large purpose-built facility near Lincoln.

The powder can be added to bread, energy bars and protein shakes, while whole crickets, served as a party snack, are described as a “bit of a conversation starter”.

Crickets are said to have more protein than beef, more calcium than milk, and more fibre than brown rice and could be helping to put Lincolnshire on the map in terms of alternative proteins.

Adam hopes one day insect products would replace chicken and beef on supermarket shelves, but said “we’re a very long way off that at the moment”.

He told BBC Look North: “Some people who in the past might not have eaten meat for environmental reasons, are more willing to incorporate insects in their diet as a way of improving their nutrition without necessarily having an impact on the environment.”