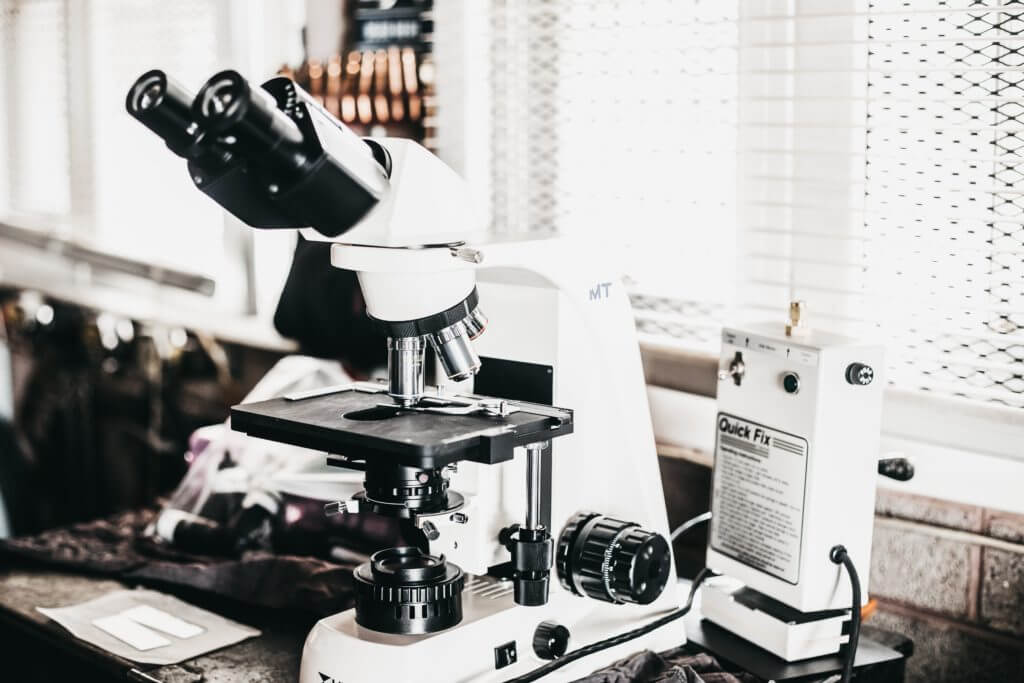 Micro Meat, Mexico’s first cultivated meat startup, Micro Meat, has launched to offer key foundational tech for the growing cellular agriculture industry. The startup, which is based in Monterrey and co-founded by a tissue engineer and a space systems engineer, claims it is developing a proprietary scaffolding system that will revolutionise the cultivated meat sector, globally. While the company is R&D phase but has to date amassed $525k in funding, incuding backing from unicorn-maker accelerator Y-Combinator.

Micro Meat, which is currently raising a seed round, says its new scaffold will enable faster scale-up, efficient commercialisation and improved products for existing cultivated meat players. Dr Anne-Sophie Mertgen, Ph.D, Micro Meat’s founder and CEO, told Green Queen that funding will be used to “demonstrate our tech in a bioprocess facility that can produce up to 20kg/month in-house or out of house; to organize tasting demos of pork meat grown using our tech; and to start manufacturing and selling our tech (both hardware + consumables).”

Micro Meat is looking to help transform current food systems with sustainability-driven tech. It has developed a scaffolding system that claims to increase cultivated meat yield by 1000x times, compared to existing variations, while being able to scale efficiently from grams to tonnes. Exponential amounts of time can be saved, thanks to the system’s self-inoculating process that doubles as protection while cells mature.

Mertgen founded Micro Meat in 2021. A tissue engineering expert, her driving motivation for the company is cited as the removal of barriers that are preventing cultivated meat from becoming a consumer reality. She has previously said that the leveraging of expert knowledge from existing industrial systems is key to ensuring cultivated meat is not only widely available but affordable and enjoyable too.

Time and expense are the two common stumbling blocks facing cultivated innovators, alongside an inability to scale effectively. Vincent Pribble has come on board as co-founder and CTO to tackle the latter. A space systems engineer, Pribble has worked for NASA, ULA and Blue Origin. He was appointed two weeks ago.

“Sustainability has long been a passion of mine, and I am very happy to be eliminating the toll meat production takes on our planet, as well as the animals we share it with,” Pribble said in a LinkedIn post. “At a time when the Amazon rainforest is being cut down to make room for more animal pastures, increasing our ability to remove the need for these pastures can not come soon enough. Micro Meat is developing technology that allows cultivated meat to scale, and I look forward to leading the team in building systems that will increase global production far beyond what it is today.”

The right team for the job

While the past two years have seen dozens of new entrants looking to bring cultivated meat with founders looking to disrupt a broken global protein supply chain, the industry faces significant scaling challenges. Cultivated meat is an expensive and resource-intensive endeavour requiring bioreactors, scaffolding, cell nutrients, growth serums and more. Recently, a handful of supportive technology startups have emerged, such as Ark Biotech and CellularRevolution.

Mertgen told Green Queen that cultivated meat teams often lack key experience and the right combination of skillsets: “I think that a problem of this field is that many teams have backgrounds in deep academic biotech research but lack the skill set of scaling up large mechanical processes. Both of these skill sets are required to bring cultivated meat to the market. And this is what we have, I have the academic tissue engineering background, and my co-founder Vincent the building large reliable fluid and mechanical systems background.”

LatAm is proving to be an alt-protein hotspot, thanks to a 90 percent increase in people wanting access to more plant-based foods. While Micro Meat is the first cultivated startup to emerge from Mexico, the region is showcasing a significant number of plant-based operations and is home to Cell Fram, the first-ever LatAm cultivated meat company.

Chile’s The Live Green Co uses AI to create vegan versions of conventional foods. The company has managed to drive its R&D process down to 90 days and is creating a database of plant nutrition. Natural alternatives to dairy, meat and additives have already been developed. Clean-label ice cream is the latest addition to the product portfolio. Fellow Chilean AI company NotCo recently revealed a new partnership with Kraft Heinz to create a new global plant-based portfolio.

The New Butchers is a company creating plant-based meat out of Brazil, a global beef hub. It uses pea protein as a base and has found a presence in 16 states within the country. It is in the process of expanding its range with new products being developed.