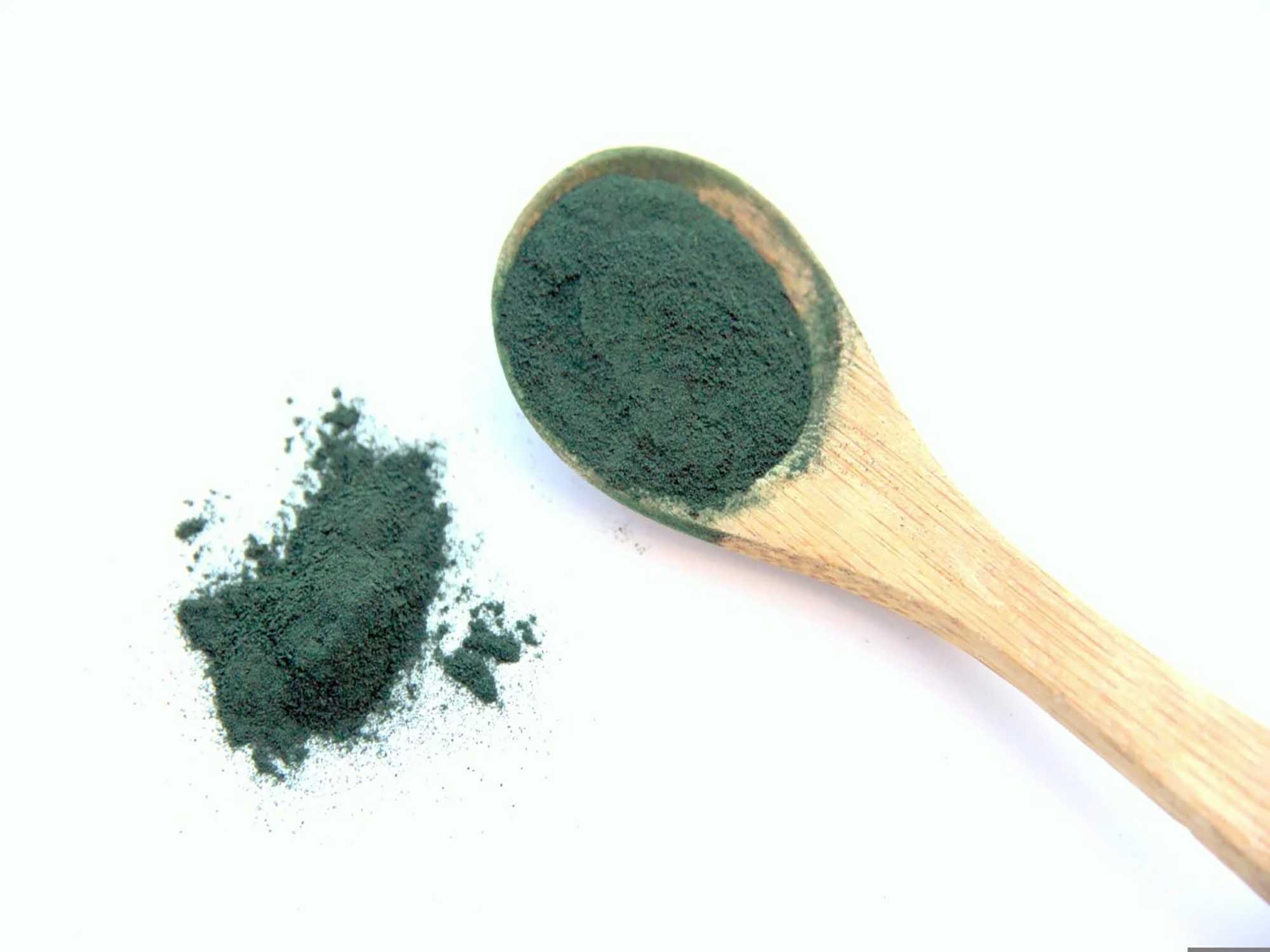 Microalgae promise abundant healthy food and feed in any environment

Global food supply faces a range of threats including climate change, wars, pests and diseases. An organism too small for the human eye to see – microalgae – could offer some answers.

Feeding a growing world population that will reach 9.8 billion by 2050, according to United Nations forecasts, and the need to conserve natural resources for generations to come may seem conflicting at first.

But a solution, while not yet in sight, is certainly not out of reach. European scientists recently have developed an appetite for microalgae, also called phytoplankton, a sub-group of algae consisting of unicellular photosynthetic microorganisms.

Most people are familiar with the largest form of algae, kelp or seaweed. It can grow up to 3m long and, in some forms, is a well-known delicacy. The related species microalgae, which can be found in both seawater and freshwater, have gained attention in research due to their extraordinary properties.

These microscopic organisms can be used for animal feed, particularly in aquaculture, and various foods including pasta, vegan sausages, energy bars, bakery products and vegetable creams.

Most commercial microalgae cultivation centres on the production of dried biomass such as chlorella or spirulina powder as a food providing considerable health benefits. Some microalgae strains not only accumulate up to 65–70% of protein but also are sustainable sources of omega-3 fatty acids – a substance that is conventionally derived mainly from fish and fish oil.

"Microalgae can be cultivated in many different locations, under very different conditions," explained Massimo Castellari, who is involved in the Horizon-funded ProFuture project aimed at scaling up microalgae production. "We can grow it in Iceland and in a desert climate."

The technologies for the intensive cultivation of microalgae have been in development since the 1950s.

Today, microalgae are cultivated in open- or closed-system photobioreactors, which are vessels designed to control biomass production. The closed-system version, while more expensive to build, offers more control over experimental parameters and less risk of contamination.

The substance is by no means just a trendy food supplement. For example, in Chad, a landlocked, low-income country, the consumption of spirulina harvested from Lake Chad has significantly improved people’s nutritional status because spirulina is an excellent source of proteins and micronutrients.

On top of its nutritional value, microalgae offer climate benefits by sequestering carbon dioxide as well as economic advantages by using farming areas more efficiently and – through the use of non-arable land – expanding the possibility of biomass production.

With a total of less than 57,000 tonnes cultivated in 2019, according to the UN Food and Agriculture Organization (FAO), production of microalgae is still very much in its early stages. By comparison, primary-crop output was 9.4 billion tonnes in 2019.

Russia’s continuing war in Ukraine has highlighted just how vulnerable global food supply can be. Halts to Ukrainian grain exports and increases in energy prices have helped push food inflation around the world to record highs, with developing countries being hit disproportionately hard. In May this year, costs for food had risen by 42% compared with 2014-2016, the UN reported.

Last year, as many as 828 million people were affected by hunger – an increase of roughly 46 million compared with 2020 and a surge of 150 million since the outbreak of the Covid-19 pandemic.

The FAO projects that some 670 million people will still face hunger by the end of the decade.

Although the benefits of cultivating organic microalgae for food and feed are substantial, market growth will require overcoming obstacles including a lack of automated production in the industry, according to Castellari, who works at the Institute of Agrifood Research and Technology in Barcelona, Spain.

"The automatization is still not completely implemented," he said. "There are small producers in Europe – many steps still involve manual labour. So they are still working on optimising the process."

The challenges go well beyond cultivation. With microalgae, biomass has to be processed, cleaned and dried before a usable powder can be obtained. The next step is to scale up production to drive down costs.

In addition, there are regulatory challenges. Only a few species of microalgae are currently authorized in the European Union.

"In Europe it’s still in a preliminary stage of development," said Castellari. "There are thousands of species of microalgae, but for food consumption or feed there are only seven species authorised."

To gain knowledge about the possibilities to use other species, Castellari and his team are also investigating these other kinds of microalgae.

Due to these challenges, the portfolio of products containing microalgae remains limited today. But, if these hurdles can be overcome, the overall prospects for the microalgae industry are promising. Besides being a source of food and feed, the plant can be used for biofuels, cosmetics, fertilizer and health supplements.

Astaxanthin, a blood-red pigment extracted from algae, already has notable uses. A powerful antioxidant, astaxanthin can be found in seafood and is commonly used to color shrimp. It is also sold in the form of pills as a food supplement.

Astaxanthin is thought to have potentially a positive impact on brain function, athletic performance and ageing skin, among other things.

Most omega-3 supplements are derived from fish oils. This, however, raises sustainability concerns such as damage to marine ecosystems as a result of overfishing.

"There is more demand for eating high-quality foods, along with an awareness for incorporating omega-3 rich ingredients in our diets," Ballottari said. Responding to this trend while feeding a growing world population is "a big challenge", he added.

Meanwhile, on the astaxanthin front, the AstaOmega researchers have made progress. They have been able to obtain a new strain that can produce astaxanthin on its own, without needing to be 'stressed”' This means the researchers don’t have to change production parameters such as light intensity, temperature or nitrates concentration. Also, extracting the substance has become easier, resulting in lower costs.

Scientists agree that microalgae have the potential to change the ways in which we eat for the better.

"Microalgae can help us to increase the protein production within Europe to reduce our dependence on other countries," said Castellari of the ProFuture project.

Research in this article was funded via the EU and it was originally published in Horizon, the EU Research and Innovation Magazine.

Microalgae promise abundant healthy food and feed in any environment