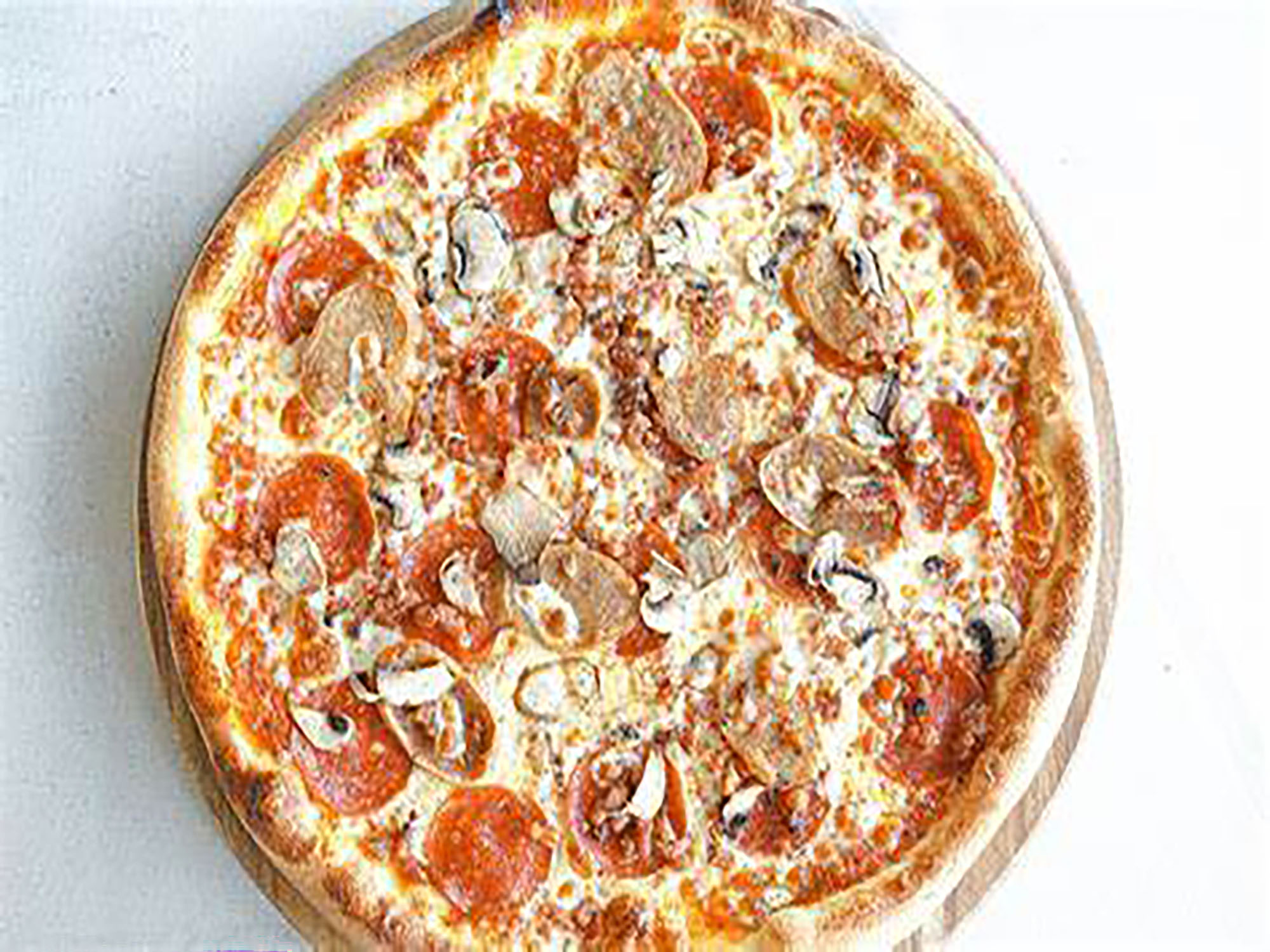 The plant-based food company, Modern Plant Based Foods Inc, has announced that its subsidiary, Modern Meat, is co-developing plant-based pizzas with Carbone Restaurant Group, a restaurant group and brand incubator with quick-service concepts including ghost kitchens. Modern Meat currently supplies plant-based meat products to the franchise and is working to expand the menus plant-based offerings and increase its supply volumes to the chain.

Canadian owned and operated, CRG developed 'Fast Fired' by Carbone, a pizza chain known for its fresh, authentic, sustainable tailored-made pizzas. Fast Fired by Carbone is actively franchising restaurants across Canada with plans to open up to 100 new franchises over the next several years with locations already secured in BC, Alberta, Saskatchewan, Manitoba and Ontario.

Fast Fired by Carbone currently offers Modern Meat Crumble on their 'Modern Fiesta' plant-based pizza in-store and throughout various delivery apps including Skip the Dishes DoorDash and Uber Eats. The two companies are working towards launching new plant-based menu items across the various provinces and delivery platforms to capitalize on the plant-based demand to better-for-you fast-food items.

"We have been working with Carbone Restaurant Group on various projects to date and see value in continuing to execute new opportunities with current valued restaurant partners" commented Avtar Dhaliwal, CEO of Modern Plant-Based Foods. "They are fast-growing company reshaping the restaurant landscape. CRG has a strong growth plan and is backed by a management team with a proven record of success."

CRG is well-positioned to be ahead of the curve for new innovations and has partnered with some of the world's leading high tech food innovators. In addition to quick service restaurants, the company is investing in automated technology, and is a leader in ghost kitchen brands. Ghost kitchens are virtual app driven takeout and delivery restaurants with no front of house, they can be set up almost anywhere, even in shipping containers.

"CRG has assembled multiple plant-based celebrity partnerships that will develop into new ghost kitchen brands, showcasing the modern portfolio of products in a whole new way," added Benjamin Nasberg, CEO of Carbone Restaurant Group. "We see great value in a partnership with Modern Foods and their plant-based items as they have a direct synergy with our company."