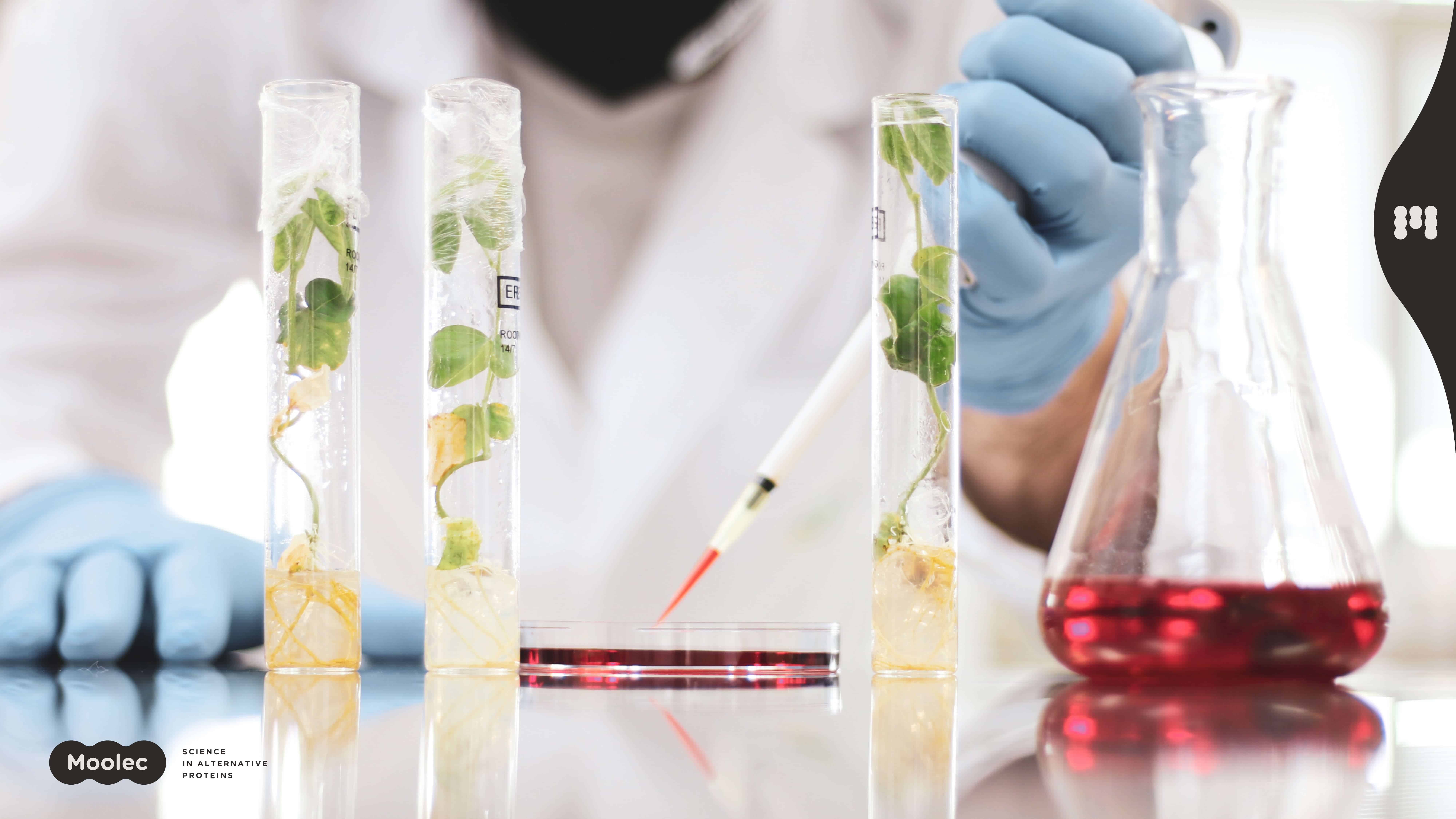 The science-based food ingredient company, Moolec, has combined forces with LightJump Acquisition Corp to create a new publicly listed company, Moolec Science SA, the companies both announced in the past day or so. The transaction is expected to be completed in the second half of 2022 and upon closing, it is expected to be listed on Nasdaq under the ticker symbol ‘MLEC’.

Moolec is a molecular farming pioneer in the new food industry that uses plants to produce real animal proteins. Molecular farming enables the synthesis of real animal proteins’ DNA in any seed crop, carefully selecting each protein for its ability to add value in terms of a targeted functionality trait such as clotting, taste, texture, or nutritional value. The resulting proteins can then be used as ingredients in consumer food products providing tastier, more functional, and affordable animal-free protein alternatives.

Molecular farming is unique in its capability to capitalize on the scale that extensive agriculture entails to achieve affordability. It is also cost efficient because it leverages biology, using plants and their inputs – sun, water, and soil – as small factories for the production of animal proteins. The plants are grown through traditional farming practices that result in economies of scale through high productivity volume production.

The company's first two products are Chymosin SPC, a bovine protein expressed in safflower that has curdling applications in the cheese industry, and gamma-linoleic acid (GLA), a nutritional oil technology sourced from Bioceres Crop Solutions. Both products have been cleared by regulatory authorities and the Company is currently ramping-up seed inventories. Upon completion of corner stone milestones in these two products, Moolec has accelerated product development efforts to widen its technology reach, by using the two crops that are most broadly used as protein alternatives – soy and peas – to develop actual meat proteins.

In addition, Moolec's molecular farming platform has the potential to modify and enhance other plants using animal proteins, which could allow it to possibly consider other market opportunities, such as milk, egg, chicken and fish replacements, or other alternative biomaterials and cosmetics.

“As the fourth generation of a family business that is one of the largest meat players in the Southern Cone, I have first-hand knowledge of the challenges faced by the industry,” said Gastón Paladini, CEO & Co-Founder. “Our goal is to use science in food to overcome current global food security issues, building a more sustainable, resilient, and equitable food system.”

“We believe Moolec’s differentiated technology platform will be able to address the worldwide growing demand for animal proteins, while delivering them at a small fraction of the cost and environmental impact of existing approaches,” added Robert Bennett, CEO of LightJump Acquisition Corp. “We are committed to working alongside Moolec’s outstanding management team to support its expansion plans and its transition to becoming a Nasdaq-listed company.”

“Bioceres Crop Solutions’ mission is to develop and bring to market technologies that can help agriculture transition towards carbon neutrality,” commented Federico Trucco, Bioceres Crop Solutions’ CEO. “We want to do this while increasing productivity, so that protecting our planet does not come at a cost to farmers or consumers. In this quest, we have developed unique technologies for drought tolerance and biologically enhanced nutrition, protection, and health for several major crops. Now, this is only part of the answer. Preserving resources is also about doing more with what is currently being produced, and here is where molecular farming is very powerful. Moolec is leading this life sciences’ category by engineering soybeans and other crops to directly produce key animal proteins, getting us a step closer to where we need to be.”