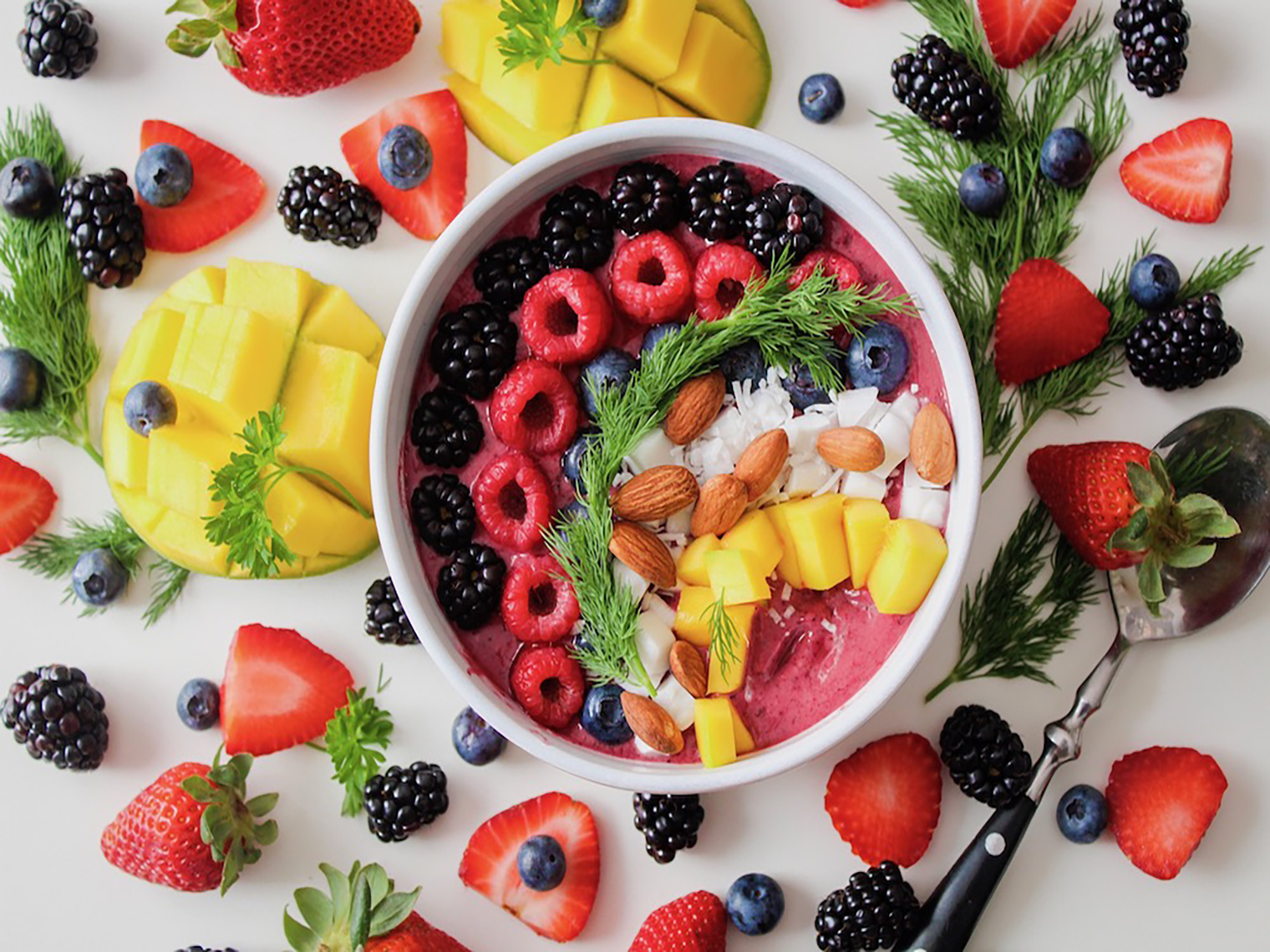 Health concerns and a changing attitude towards eating meat is causing more Australians to swap their omnivore diets for one that is plant-based.

A team of researchers from Griffith University, Queensland University of Technology and La Trobe University, surveyed more than 3,000 Australians to gauge their views and habits making it one of the largest surveys of its kind.

“The report found 32% of people said they had reduced their meat consumption in the past 12 months, compared to just 3% who reported an increase,” Riverola said.

“People’s attitudes towards meat appear to be changing and health concerns are one of the biggest drivers of the trend.

“Other reasons include environmental footprint, animal welfare and ethical concerns.

“Interestingly, the reasons for increasing meat consumption include social or peer influence and accessibility of plant-based products.”

More and more, consumers are showing an interest in cutting animal products out of their diet completely, which is a trend that has been observed for many years now.

People are increasingly wanting to follow a balanced, healthy diet, including a variety of plant-based foods that are better for the environment and society as a whole.”

The study, run in conjunction with Nourish plant-based living, also showed while many Australians are interested in eating more meat alternatives, they are often frustrated by their inconsistent availability in shops and restaurants.

More than half of respondents said availability and variety of options was a key barrier for choosing plant-based foods, especially when eating out.

“Plant-based eating has been one of the biggest global food trends of the last decade and, unfortunately, some food retailers and restaurants haven’t yet got up to speed and are missing out on potential business,” she said.

“Our study really shows that if you run a restaurant, having just one single vegan or vegetarian option on the menu just isn’t going to cut it anymore.

“Expectations have changed, so consumers will simply go elsewhere where more options are provided.”