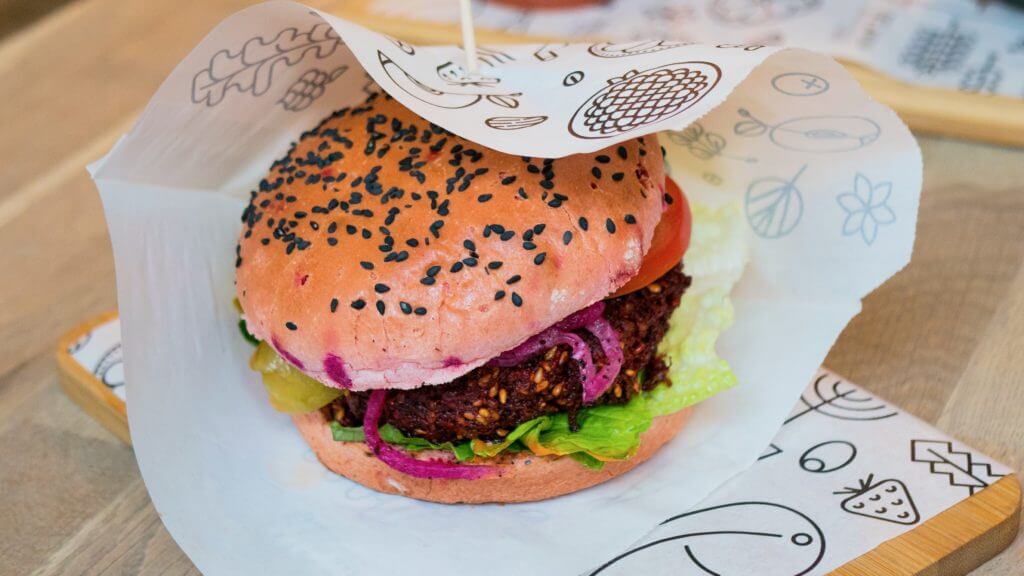 Research commissioned by ProVeg Netherlands has found that 28 percent of Dutch people want to see a future without meat. One fifth would like to see the government ban slaughterhouses. The research was conducted by Kieskompas, with the VU University Amsterdam. Findings proved at odds with current dietary choices and have surprised experts.

A key reveal from the study is that 72 percent of the Dutch population think that fewer animals should be consumed. Self-describing conservatives aligned with this notion. 8,575 Dutch people were polled about their opinions on meat and the use of animals for food. All genders, age groups, ethnicities, education levels and political leanings are said to be represented.

Four out of five people sampled said that the way animals are used for food makes them uneasy. Building on this, 42 percent responded that animals have a right to existence and to not be used as a food source. Interestingly, 26 percent demonstrated a speciesism mindset, claiming that animals are inferior to humans and can therefore be eaten. This opinion was shown to be most prevalent in portestenat Christians. No other religious groups showed particular allegiance to the notion.

While one in five people want to see a ban on slaughterhouses, 13 percent of those surveyed felt a ban on all livestock farming would be beneficial. 60 percent noted a desire to end intensive factory farming, a practice which is widely used in the Netherlands.

“In the Netherlands we appear to be much more vegan than you might think – perhaps not yet in our eating habits, but certainly in our deeper convictions about the use of animals,” Pablo Moleman said in a statement on behalf of ProVeg Netherlands. “Almost half of the Dutch population subscribes to the idea that you should not use animals as food – the basic idea at the heart of veganism, and this opinion is apparently much more widely shared than the one percent of the population who call themselves vegans would suggest. These results imply that vegans do not necessarily have more radical views than other people, but they do simply attach more consequences to them.”

23 percent of participants expected that animals will no longer be a food source within the next century. Asked why, a quarter felt that plant-based meats will offer a viable alternative. In addition, 33 percent expect cultivated meats and dairy to be an ethical substitute to conventional farming, making it a redundant practice. Of younger participants, 48 percent reported that they expect cultivated meat to eradicate farming as it stands.

The attitudes revealed surprised those invested in the study, though they are supported by previous research. The Dutch government charged Cor van der Weele and Clemens Driessen of Wageningen University with investigating population attitudes to cultivated meat, back in 2019. Findings from that study proved that people have consistent doubts about meat production and are aware of the downsides of the food. As Individuals, many iterated that making a dietary change themselves is too hard, but with outside support, it is possible. Older generations expressed a desire to see a widespread attitude shift in terms of meat.

“Livestock farming and consumers’ desire for meat are both strongly represented in the Netherlands,” Hans Dagevos, senior researcher at Wageningen University said in a statement. “But at the same time, the results of this study reinforce the picture that many Dutch people support making our food production and consumption less ‘meaty’. In short, the protein transition enjoys public support. The new Minister of Agriculture can take such signals with him when he sets out his policy lines in the coming period.”

A growing taste for alternative protein

With findings demonstrating openness to animal-free foods, plant-based meat and dairy companies can view the Netherlands as a potential market. Next Gen Foods has already done so, introducing its TiNDLE chicken to restaurants in Amsterdam. Part of a European expansion programme, the Netherlands release has seen six of Amsterdam’s most popular restaurants starting to use the chicken.

Domestic brands are stepping up to the vegan meat plate. The Van Loon Group reported last year that it had rebranded its Blue Butcher line as No Meat Today. The conglomerate has long been a major player in the animal meat sector, but is embracing plant-based alternatives in line with consumer shift. It is currently developing new fish, beef and pork items.