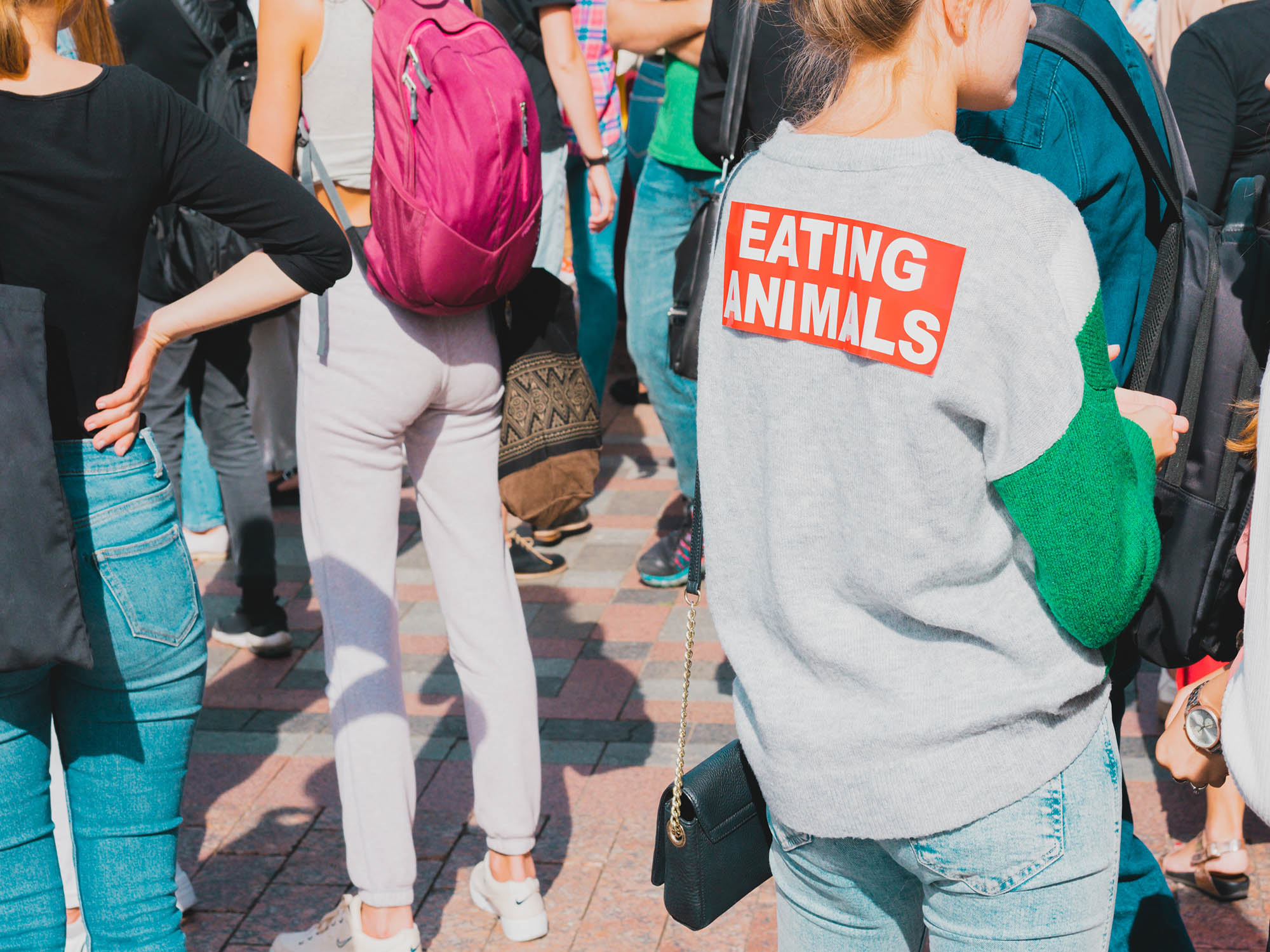 It has been revealed that 42% of consumers worldwide think most people will likely be eating plant-based food instead of meat in the next 10 years, according to a new global consumer research study conducted by GlobeScan, a global insights and advisory consultancy, and EAT, the science-based non-profit for global food system transformation.

The report into healthy, sustainable, and equitable food also revealed that more than half of people (51%) say they feel less secure about their food supply in the face of Covid-19, conflict, and climate change. There is significant variation in how this is being felt in different countries and regions, with Latin America reporting some of the highest levels of food insecurity in Brazil (73%), Columbia (72%), and Peru (69%), together with Kenya (77%) and Italy (64%). Respondents from India (19%), Saudi Arabia (33%), and Egypt (35%) on the other hand show the least concern.

The findings featured in the second edition of the Grains of Truth series, look at the opinions of almost 30,000 consumers in 31 markets around the world across healthy, sustainable, and equitable food provision.

Worries about food supply extend to concerns about food shortages, with 60% of respondents citing this as a very serious problem. There is considerable variation in levels of concern among countries, with China (16%), Hong Kong (24%), and South Korea (28%) being the least worried, while over eight in 10 in Columbia, Peru, Kenya, Mexico, Brazil, Argentina, and South Africa say they are worried about food shortages. The rising cost of living is also intertwining with food supply so a total of 92% percent of the public also say the price of their regular food shopping has increased in the past three months.

Against a backdrop of rising food insecurity and increasing prices, a promising 60% of consumers say they eat healthy food most or all of the time, with a growing number of people eating vegetarian or vegan diets ‒ more than one in five (22%) say that they eat plant-based or vegan food, up from 17% in 2019.

Interest in trying plant-based diets is also growing across all age groups; 40% of Gen Z, 43% of Millennials, 37% of Gen X, and 28% of Baby Boomers say they are very interested in trying this way of eating.

There are significant gaps in some countries between those who are interested in switching to a plant-based diet and those who are already doing this. The largest gaps are in Vietnam (38% points), Thailand (37% points), and Brazil (22% points).

Nearly nine in 10 consumers (89%) say that buying environmentally healthy and responsible food is important to them. Two-thirds (64%) claim they are willing to pay more for it, an indication of the value consumers place on these goods even against the backdrop of the rising cost of living.

“The fact that so many people around the world are becoming more interested in eating healthy and sustainable food is an encouraging sign, a few years ago it would be unthinkable that 42% of people globally would believe plant-based food will replace meat inside a decade," said Dr Gunhild Stordalen, EAT Founder & Executive Chair, speaking about the research. "But the public is starting to understand the escalating climate and nature crises and the dangers it brings to their everyday lives as it intertwines with the pandemic, the war against Ukraine, and the accelerating cost of living crisis. Although consumers understand the issues, it is up to everyone else in the food system to act now to help them – access and affordability will play a critical role as the first edition of this report showed last year. EAT-Lancet 2.0 will help to bring the latest science from different fields together to build consensus on targets for healthy, sustainable, and equitable food systems. This is critical to further bending the key trendlines in the right direction.”

"This timely research provides insight into how rising food prices, Russia’s illegal invasion of Ukraine and climate change have exacerbated consumer fears about food insecurity," added Chris Coulter, CEO of GlobeScan. "Nevertheless, there appears to be a hopeful shift to more healthy and sustainable eating among consumers. Plant-based diets are on the rise in all regions of the world, and consumers are becoming increasingly aware of the link between climate change and food choices.”