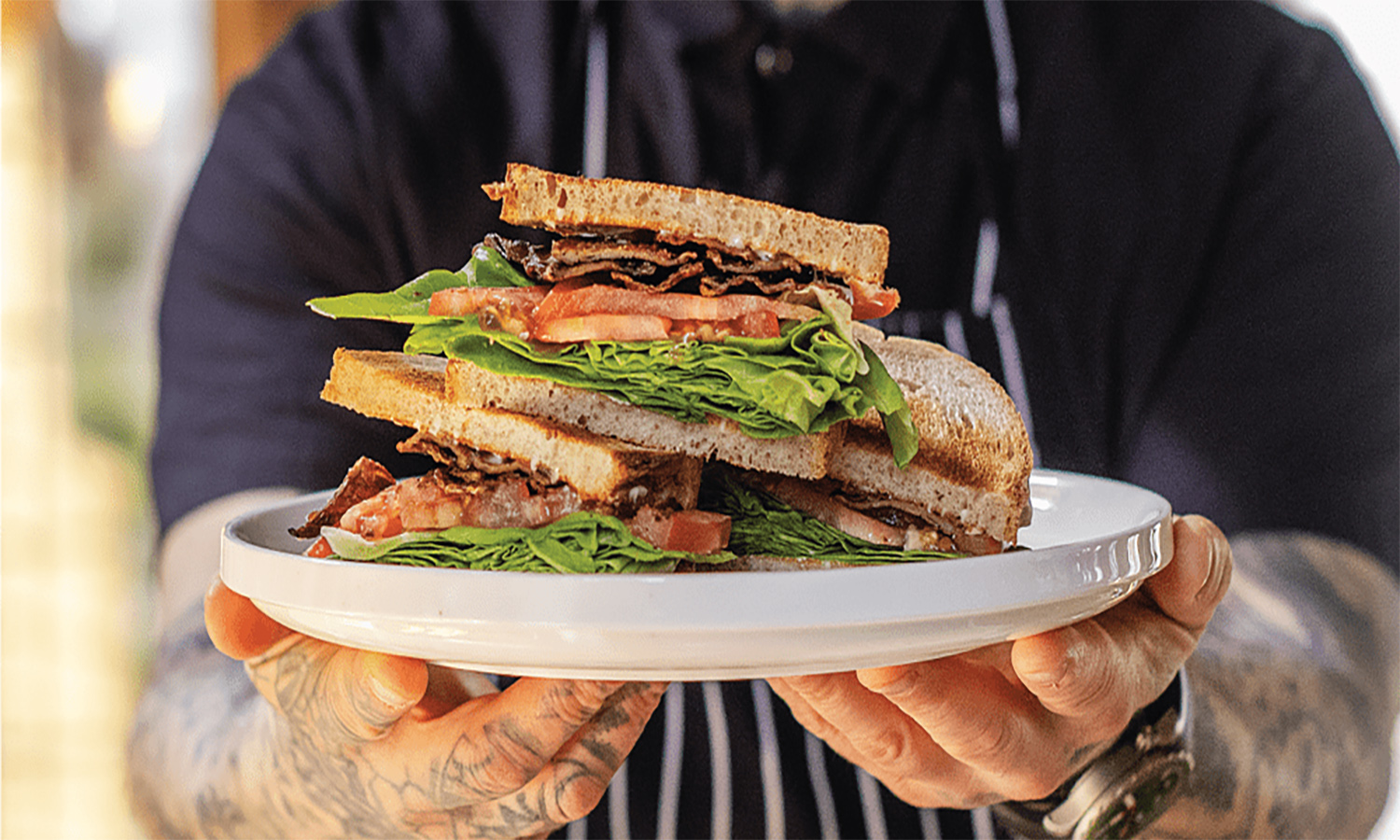 These new retail partnerships are the result of significant scaling for MyForest Foods, a whole-cut mycelium food company. The company shared the news during the recent commissioning ceremony for Swersey Silos at the end of July, their new vertical mycelium farm – the world’s largest farm of its kind.

Since its inception in 1981, Berkshire Food Co-op has upheld its mission to provide sustainable food products and nourish communities in an environmentally sensitive manner, making them a natural mission-aligned partner for MyForest Foods to introduce its flagship product, MyBacon, to a new region of consumers. An hour east, Cornucopia Natural Wellness Market has proudly offered the best in local and organic foods to the vibrant community of Northampton, MA, since 1980. Notably, the company’s first retailer, Honest Weight Food Co-op of Albany, New York, has consistently sold out of MyBacon over the past 70 weeks.

Swersey Silos has the capacity to produce nearly three million pounds of mycelium annually, offering an alternative to traditional pork bacon that drastically reduces the land, water and carbon footprint found in conventional factory farming practices. Swersey Silos is part of 120,000ft2 of new infrastructure, including a new production facility in Saratoga Springs, New York, which is slated to open this fall. Operating at full capacity, MyForest Foods is projected to serve MyBacon to more than one million consumers by the year 2024.

“The incredible progress we've made on Swersey Silos in just one year since breaking ground is a testament to the engineering and technological expertise on our team,” said Peter Mueller, CTO at Ecovative. “We look forward to using that talent to help make MyForest Foods successful as well. MyForest Foods is now in a position to reach full market scale. It's a tremendous milestone for one of our closest partners, and for AirMycelium technology.”

The new farm is named after Burt Swersey, an influential professor at Rensselaer Polytechnic Institute, who inspired MyForest Foods co-founder Eben Bayer to seek creative solutions to the world’s most pressing problems. Swersey Silos is dedicated to Burt’s legacy and MyForest Foods’ promise for a well-fed future.

“By forming strong partnerships, listening to our consumers, and focusing on sustained growth, MyForest Foods continues to embody Burt Swersey’s principles to make lasting, effectual change,” commented Eben Bayer, Co-Founder & CEO of MyForest Foods. “Professor Swersey’s philosophy of ‘don’t do nonsense’ is at the core of our mission to do meaningful work – it’s why we’ve focused on creating a delicious, sustainable product to help alleviate the dual crisis of climate change and food scarcity.”

Earlier this year, MyForest Foods announced a partnership with Whitecrest Mushrooms, a Canadian gourmet mushroom farm, to develop nearly three million pounds of annual MyBacon mycelium production capacity on less than one acre of land. Through this successful partnership and the new farm infrastructure, MyForest Foods is poised to reach new consumers through additional natural products retailers and a northeastern food truck tour later this year.