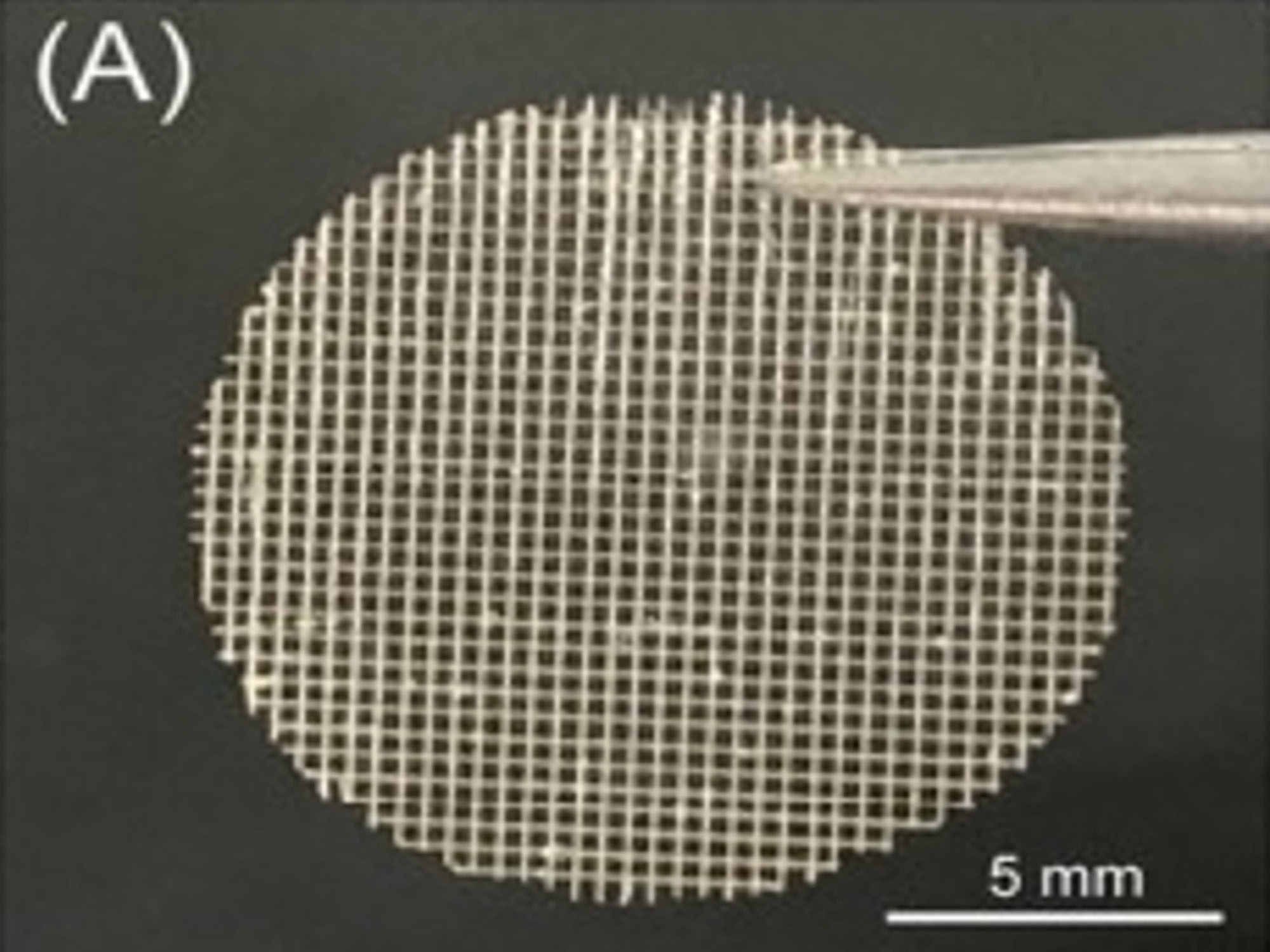 Cultured meat is a promising, more environmentally friendly alternative to meat produced from traditional livestock farming. However, production costs are still high and need to be reduced before it can become widely available.

Now, researchers from Singapore and China have found a way to use food waste for culturing meat, reducing production costs and helping to make cultured meat a viable option for feeding the world’s population.

To produce cultured meat, animal muscle stem cells are grown on a scaffold which improves the environment for the cells by enabling the transport of nutrients and allows the generation of texture and structure. Without it, the meat is more likely to resemble lumpy mashed potatoes.

Unique scaffolds can be created using an emerging 3D-printing technology, Electrohydrodynamic (EHD) printing. As the scaffolds become part of the meat product, they need to be edible, so are generally made from animal products such as gelatine and collagen, or synthetic materials, but are expensive to produce. Finding cost-effective edible inks for printing is one of the main challenges in producing cultured meat.

In a recent study published in Advanced Materials, researchers have developed edible plant-based ink that is derived from food waste, such as cereal husks. The new ink can be fully absorbed into the meat product and is cheap to produce, so it could significantly reduce the cost of large-scale cultured meat production.

“We have optimised our plant-based ink for 3D-printing technology so that we can print scaffolds and place muscle stem cells on them," said Professor Jie Sun from Xi’an Jiaotong-Liverpool University, China, and an author of the study. "The cells can then grow with the structure of the scaffold and we use beets to colour the grown meat to give it the look of conventional meat.”

“This is a novel and disruptive idea to mass produce cultured meat. Using nutrients from food waste to print scaffolds not only uses and increases the value of the food waste but also alleviates the pressure on the environment from animal agriculture,” said Professor Sun.

Professor Sun explained why the requirements for creating scaffolds for culturing meat differ from those used for growing other types of cells.

“When culturing cancer cells for drug research, we want them to gather into clusters to mimic how they grow in the human body. Thus, we have high requirements for the strength of the scaffold, which has to be strong enough to support the cell clusters.

“However, when cultivating meat, we want the meat to grow evenly so it can have a better texture for eating,” she continued. “Therefore, we do not need a scaffold with high tensile strength. Instead, we want it to be edible and absorbed by muscle cells.

“These are some of the biggest challenges in finding an edible ink suitable for EHD printing of the scaffolds. We tested various materials and finally decided to use plant protein to make scaffolds,” says Professor Sun.

Professor Sun hopes that, in the future, plant extracts will also be used to create the nutrient-rich substance the meat cells grow in.

“Currently, one of the major reasons for the high cost of cultured meat is the nutrient medium for muscle cells, which is still from animal proteins. In the future, if suitable plant extracts can be found to supply nutrients, that will further reduce the cost of cultured meat, making it more affordable,” Professor Sun concluded.