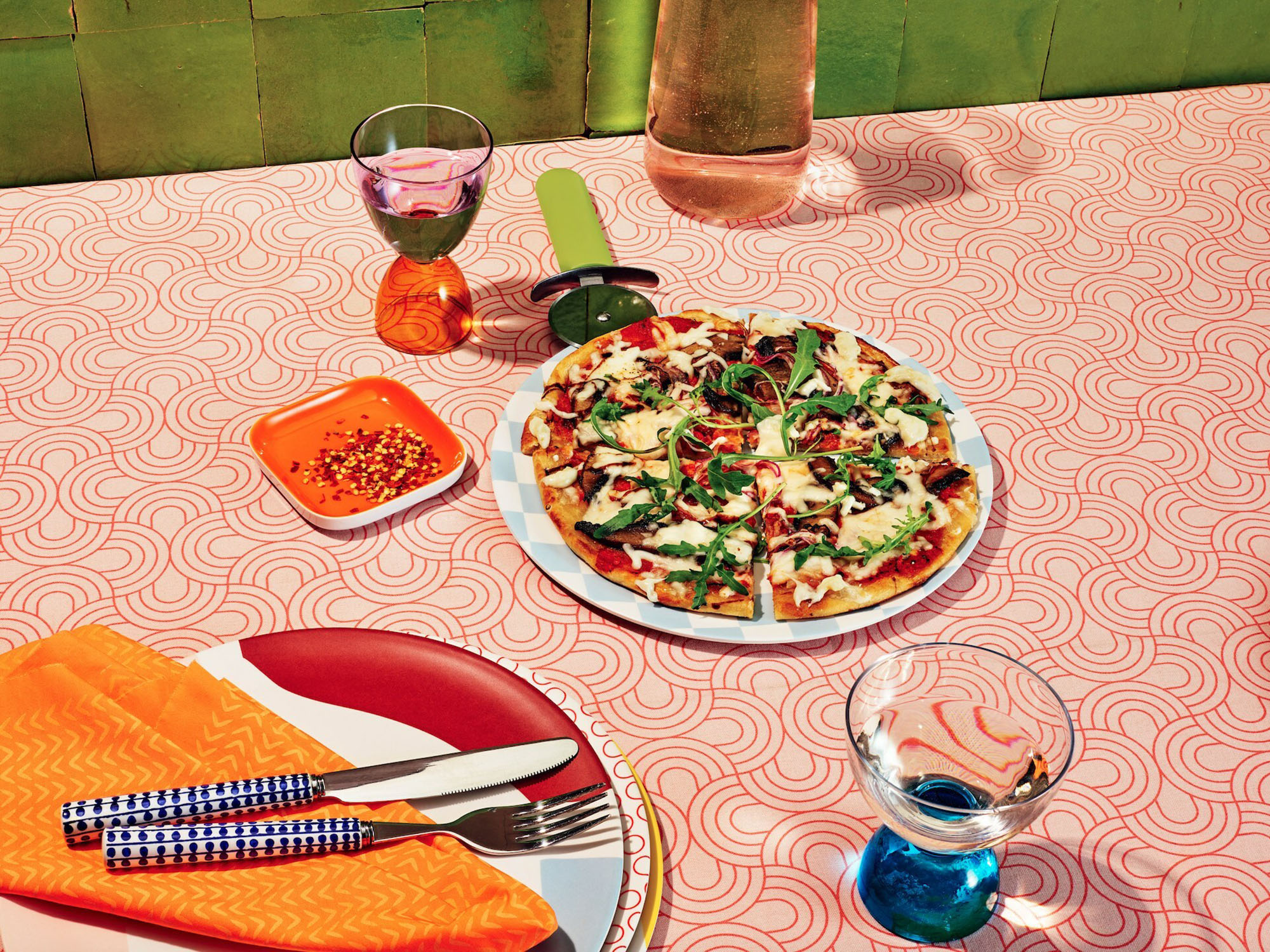 January is synonymous with new beginnings and healthy resolutions. In support of a healthy mindset, there is a growing movement to adopt a vegan lifestyle during the month of January. To gain more insights about this initiative and Americans' attitudes toward veganism and vegan-focused products, Wakefield Research surveyed 1,000 nationally representative US adults for Saputo Dairy USA's Vitalite dairy-free cheese brand.

And although keeping a vegan-focused New Year's resolution might be tough, the interest in a vegan lifestyle remains high. Survey data shows 68% of Americans have tried a plant-based meat or a dairy alternative. The data also revealed that a third (31%) of Americans substitute meat, cheese or dairy with a plant-based alternative in an average of eight meals a week, suggesting that while they may not go fully vegan, there is a growing appetite to follow an occasional plant-based or flexitarian diet.

Among the 32% who have never tried plant-based alternatives, the top reason they say they won't consider trying is the assumption that products will taste bad (45%). Additional contributing factors are not being convinced of the health benefits (23%) and not supporting veganism (16%) are also contributing factors. More than one in 10 (12%) say it's because they don't know how to cook with plant-based substitutes.

"It's clear from our survey that while misconceptions remain about plant-based foods and vegan cheese in particular, tasty plant-based alternatives can find more room on everyone's plates," commented David Cherrie, Saputo Dairy USA Vice President, Marketing and Innovation. "Our goal in launching the Vitalite brand was to ensure there's a delicious and melty vegan, dairy-free cheese that addressed the misconceptions. As we begin the new year, we're challenging consumers to give plant-based foods a go."

More than one-third of Americans (34%) expressed some interest in adopting a vegan lifestyle, and 18% would be more open to doing so if they could make non-vegan exceptions, which indicates that the plant-based food market has room to grow.

In addition, the survey shows that some generations appear more eager to embrace plant-based foods. Millennials (81%) are more likely than Gen Z (68%), Gen X (67%) and Boomers (57%) to have tried plant-based alternatives.

Other key findings from the survey include:

Don't label me: More than half of Americans (56%) would be reluctant to let others know if they were vegan or vegetarian. Top reasons cited were concerns about sticking with a vegan or vegetarian diet (23%), not wanting to impose their choices on others (21%) and not wanting others who eat meat or dairy to feel judged (18%).

Plant-based meat, milk alternatives top the charts: When it comes to different categories of food, trying plant-based alternatives for meat (49%) and milk (46%) is most common, with only 30% having sampled vegan cheese.

When it comes to cheese, an overwhelming 96% of Americans report they eat cheese – a lot. In fact, a majority (76%) say they're using cheese in an average of eight meals in a typical week. One in three (33%) include cheese in up to 21 meals weekly.

The national obsession with cheese may explain why some consumers may require more convincing to give plant-based cheese a try. But for those who are willing, vegan cheese is a welcome alternative. Nearly one in four (21%) of those who have tried plant-based cheese say they love it. And a majority (66%) of those who sampled vegan cheese include it occasionally or regularly in their diets.