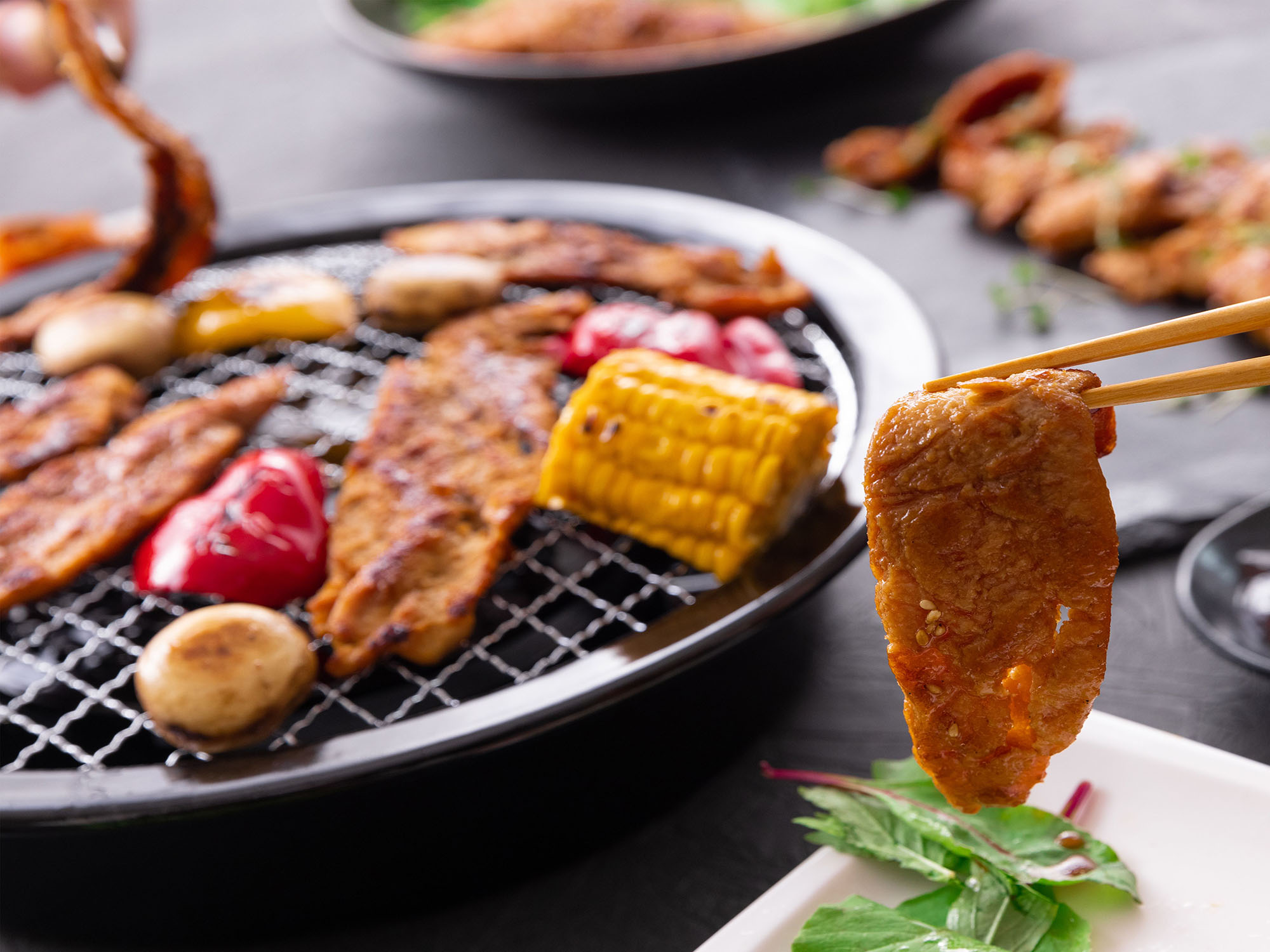 Next Meats, Dr Foods and ImpacFat ink MOU to propel the development of environmentally friendly foods

Next Meats Holdings, Dr Foods and ImpacFat have announced a collaboration to advance the development of alternative protein products in both Japan and Singapore. The parties inked a memorandum of understanding recently to formalize their collaboration.

The significance of this collaboration lies in the fact that their combined expertise will propel the speedy development of Next Meats' next generation of products such as Next Fish and other new environmentally friendly foods. Next Meats, backed by its R&D arm for cultivated meat production, Dr Foods, has an established track record of producing various categories of tasty alternative proteins that have uncompromising texture. ImpacFat is renowned as the one and only fish oriented fresh fat creator.

Next Meats is a food-tech venture company based in Tokyo that specializes in the R&D of alternative meat products, with a strong focus on sustainability. Dr Foods has dedicated its research to the development of cultured foods with the mission to create sustainable food as an answer to the world's need for alternative food sources. Its proprietary technologies combined more than 1,000 years of Japanese traditional fermented foods culture called koji (rice malt) gave a breakthrough invention of the world's first vegetable-based vegan foie gras which has been sold to the public, along with its continued study of plant-based meat with extruder, and cultured meat as next generation food alternatives.

ImpacFat was founded by Dr Shigeki Sugii at Institute of Molecular and Cell Biology (IMCB) with strong R&D in Singapore and the world's only company focusing on cultivated fish fat. ImpacFat's cultivated fish fat enhances taste, juiciness, aroma, and nutrition (for example, the inclusion of Omega-3) of alternative protein products, thereby increasing their consumer acceptance. Impacfat's cell-based fish fat that is nutrition-customisable, means tastier, wholesome plant-based and cultivated meats. With the absence of antibiotics and GMOs, the fish fat is undeniably one of the safer alternatives in the market.

Next Meats, Dr Foods and ImpacFat ink MOU to propel the development of environmentally friendly foods