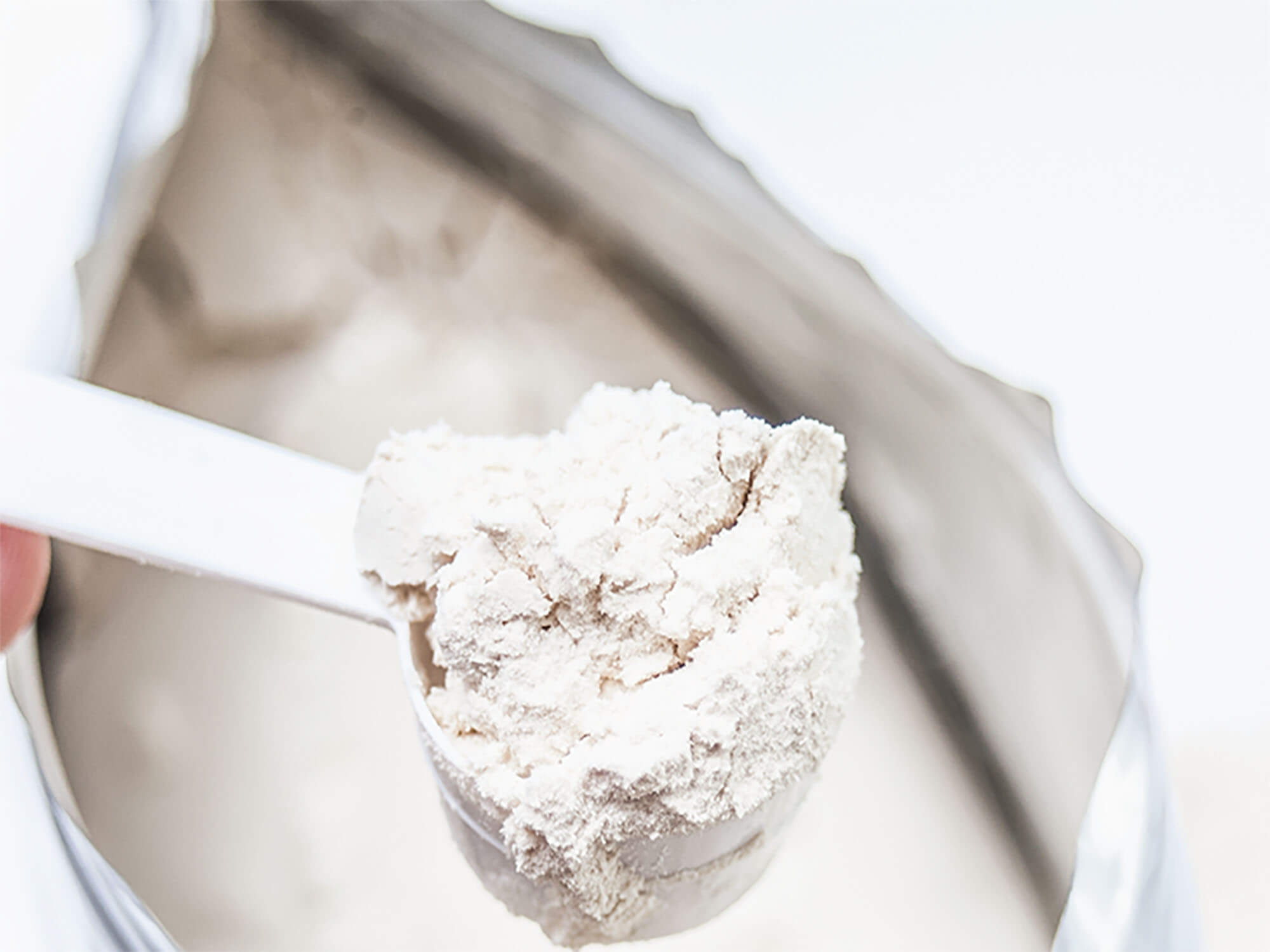 NextFerm Technologies, a food-tech company developing ProteVin, a vegan, yeast-based, non-GMO protein alternative and other innovative yeast-based nutrients, has announced the end of commissioning period of the commercial facility in Canada and first commercial production of ProteVin, Its vegan protein.

The operation of first commercial facility following commissioning and successful production of first batches mark the achievement of the first milestone out of five milestones set by the company for 2022.

The company continues to progress towards achieving the rest of its objectives for 2022, including delivery of initial orders received, increasing market demand for ProteVin, receipt of additional purchase orders and expanding penetration into the global food market. In parallel, increasing commercial production capacity to an industrial scale of hundreds of tons per year in 2023.

"Initiating commercial production of Protevin marks a significant milestone for the company moving forward from R&D phase to commercial phase," said Boaz Noy, CEO of NextFerm. "Achieving this milestone allows us to progress toward achieving the additional milestones we set for 2022. In the coming weeks, we expect to supply first orders of ProteVin for customers in the field of sports nutrition formulas."

"The alternative protein market is the main growth engine of the global food industry, and we expect high demands for Protevin, as a proprietary vegan protein source for a variety of alternative food products, with a rich amino acid composition similar to animal-based protein, highest digestibility factor (PDCAST=1) and neutral flavor."