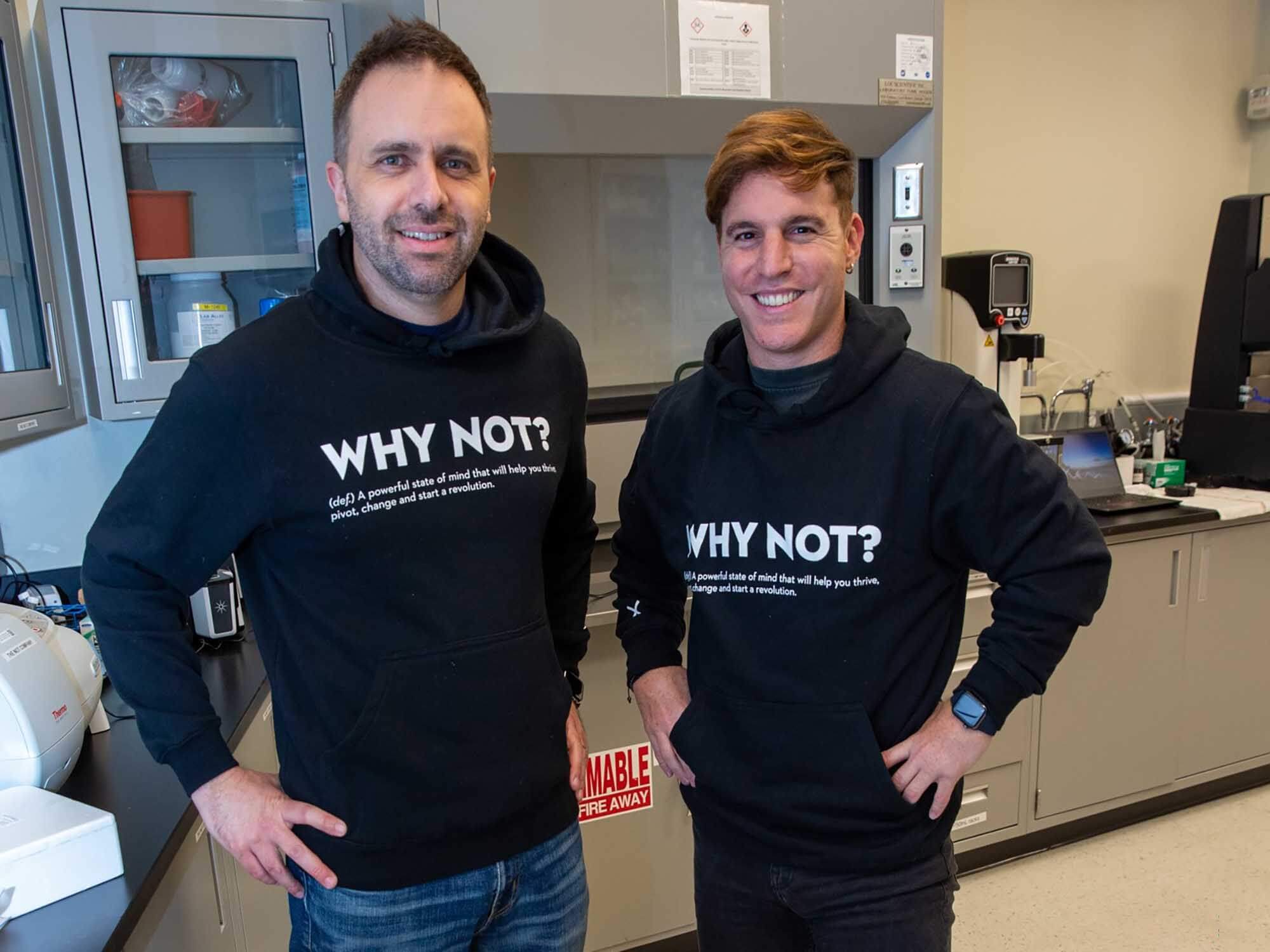 Food-tech company, NotCo, known for its proprietary AI technology ('Giuseppe'), has announced a new set of patents for its ability to develop scents and aromas that conjure human emotions and memories. The patents were granted based on Giuseppe’s new capability to detect plant-based essences and transform them into what the company refers to as a 'beloved, desired' scent. Soon, the company's founder suggest, Giuseppe could be able to construct flavors that evoke feelings like falling in love for the first time or the smell of childhood.

The science of how smells are connected to emotion, memory and mood is well documented. Odors and smells are processed by regions in the brain connected to emotion and memory, including the amygdala and hippocampus. Giuseppe is claimed to be the only technology with the capability to create these positive associations through plant-based food and beverages. By understanding taste at the molecular level and interpreting the emotion our brains associate with it, NotCo can recreate these experiences through flavor and aroma using only plant-based ingredients.

“Flavor will always reign supreme, but what we feel when we smell our food is a powerful nuance,” commented Karim Pichara, Co-founder & CTO at NotCo. “Smells and aromas are a critical part of motivating more people to adopt plant-based options long-term. These new patents further strengthen the experience by creating plant-based products that taste, function, and smell just like their animal-based counterparts. By matching the nostalgic smells people associate with certain memories and emotions we’re opening a new avenue for them to make the switch to plant based.”

As the first company leveraging AI to explore the re-creation of aromas in our food, NotCo is again accelerating product development with more accuracy than ever before. The technology has already been used to develop the brand’s NotChicken and traditional fried chicken recipes, which launched in Brazil, Mexico, Argentina and Chile in 2021.

“This is an exciting milestone as we’re one step closer to fulfilling our promise of transforming the speed and scale of plant-based adoption,” added Matias Muchnick, Co-founder & CEO at NotCo. “Many people don’t realize that when we eat, much of the ‘taste’ is actually coming from smells and aromas. These new patents help get us closer to replicating the true experience of animal-based products but with only plant-based molecules.”

NotCo’s patented new technology will be applied to all product development moving forward. This includes joint ventures and partnerships such as The Kraft Heinz Not Company, which was announced earlier this year.