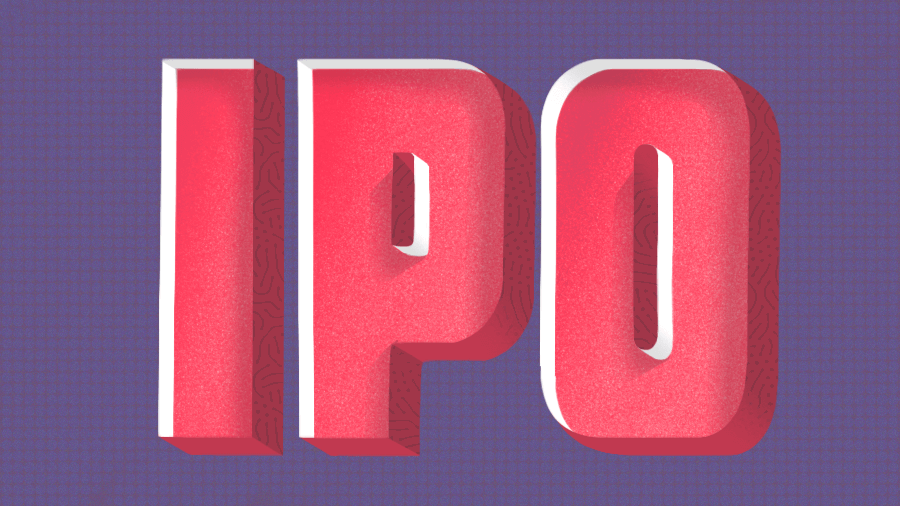 When trading began Thursday, shares opened at $22.12 per share and went as high as $22.74 in early trading before coming down slightly, with 43.2 million shares changing hands, according to Yahoo Finance.

The Sweden-based oat milk company priced the shares at $17 each ahead of the IPO, giving the company a valuation of nearly $10 billion, according to an Associated Press report.

Founded in 1990, the company, filing as Oatly Group AB, touts itself as “the world’s original and largest oat milk company,” making a list of products, including milks, ice cream, yogurt, cooking creams, spreads and on-the-go drinks. In addition, it was “leading the transformation of the global dairy market, worth approximately $600 billion in the retail channel alone as of 2020,” according to the filing.

To date, the company has raised a total of $241.4 million in known venture-backed funding, according to Crunchbase data. Its most recent raise was $200 million in private equity, led by Blackstone Group last July. It has also attracted some celebrity backers, such as Oprah Winfrey, Howard Schultz and Natalie Portman.

In recent years, there has been a rise in plant-based and other beverage companies that have come on the market amid sustainability concerns related to the dairy industry.

Per capita consumption of drinking milk actually started declining more than 40 years ago, according to estimates from the U.S. Department of Agriculture. The number has steadily decreased from 247 pounds per person per year in 1975, to 141 pounds in 2019.