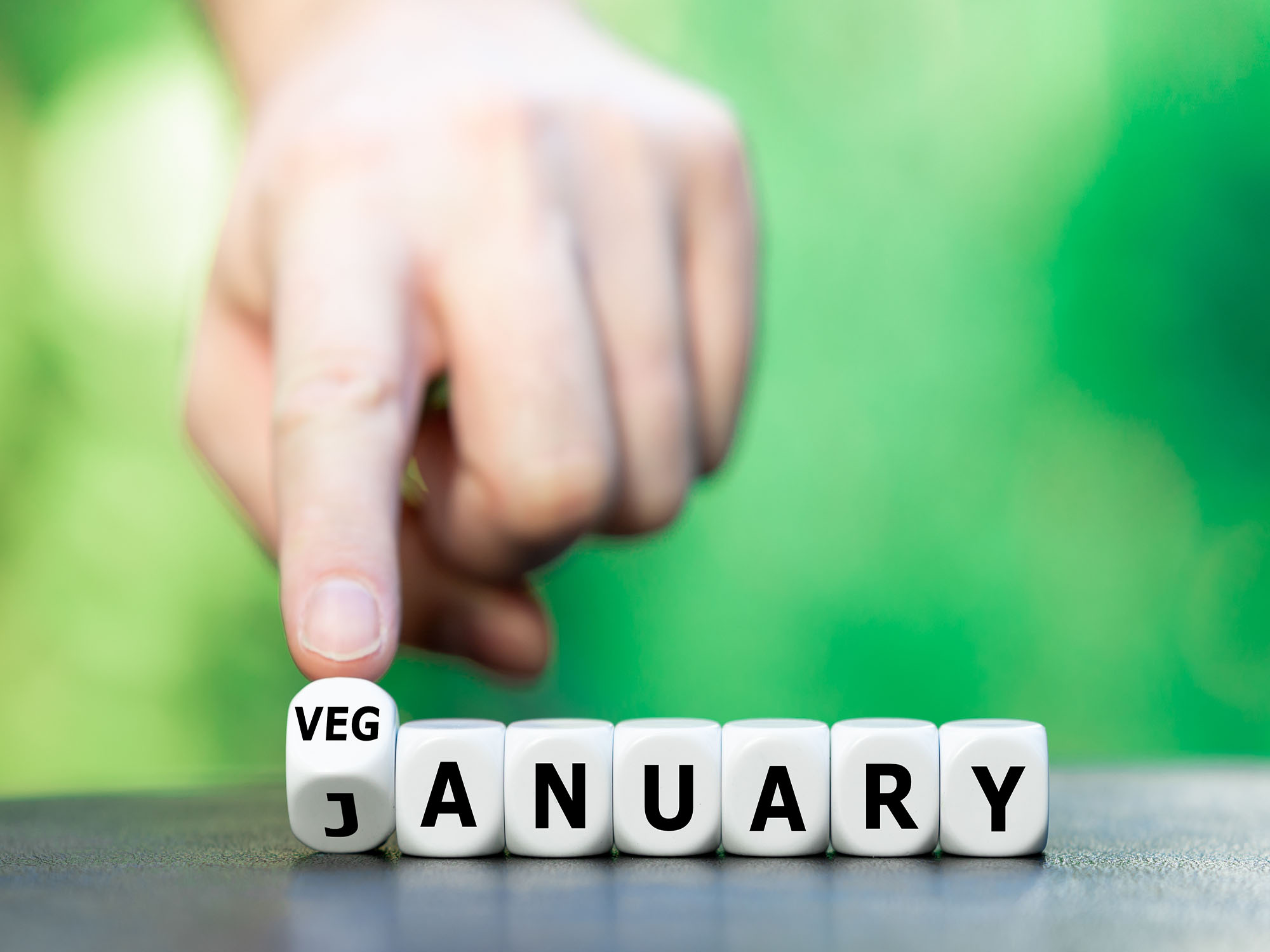 Half of UK citizens are planning to make an environmental resolution in 2023, with more than a third of non-vegans' New Year’s resolutions including plans to reduce meat and dairy consumption, a Vegan Society survey has found.

The world's oldest vegan charity ran a survey last month to find out how many people intended to make new year's resolutions to do their bit for the planet. The nationally representative survey, in which 2,000 people participated, found almost exactly half (999) of them intended to make at least one resolution which included an environmental goal. Just over 20% said they planned resolutions which would not relate to the environment. The remaining 30% confirmed they would not make any at all.

The survey, which early on determined participants dietary habits, went on to ask those who were not already vegan and who were making environmental resolutions to specify their goals. Reducing meat and dairy was the third most popular option of 10 possible actions. Reducing energy use was the most popular (67%), followed by minimizing waste by recycling and reusing (65%), with 56% of non-vegan eco-conscious panelists saying they were planning to reduce their consumption of animal products.

Also, among other dietary options were 'Trying Veganuary', selected by a huge 28% of non-vegans making environmental resolutions, while 7% pledged to ‘Go Vegan’ entirely. The majority of the latter group were aged between 18 and 25 while the Millennial age group was most likely to try Veganuary. The oldest group (+58) was most likely to say they were planning on reducing meat and dairy.

However, cutting out meat and dairy all together is one of the most effective things an individual can do to lower their environmental footprint. A major study by Oxford University found that if everybody followed a plant-based diet, food-related climate emissions would be cut by 70%.

A study into habit formation by Health Psychology Research Associate Phillipa Lally in 2009 found that it took an average of 66 days to develop a habit – defined as performing an action automatically without much thought. The Veganuary campaign, which is partnered with The Vegan Society, can be a helpful introduction into the plant-based world and help to build these long-lasting habits.

Other sources of help to make the change include The Vegan Society's Plate Up for the Planet campaign, which is designed to encourage those interested in making better environmental choices. As part of the campaign, the charity's 'One Little Switch' eBook is designed to help people take the first steps on their environmental journey by making small changes, such as using a plant-based alternative in place of dairy milk. Other examples of healthy habits to adopt could be sprinkling chia seeds on cereal to ensure you get a daily dose of Omega 3 fat and replacing minced meat with lentils in evening meals.

"It's really encouraging to know that so many people are committing to doing their bit for the planet by reducing their intake of animal products," said Hannah Coyne, Campaign Manager at The Vegan Society. "Our Plate up for the Planet campaign aims to help people take this further and make one of the most effective changes possible to lower their carbon footprint.

"January is a prime time to get started, particularly with so many exciting Veganuary treats and menus on offer and, for those looking for a healthy new start, a well-planned vegan diet is the perfect tonic."