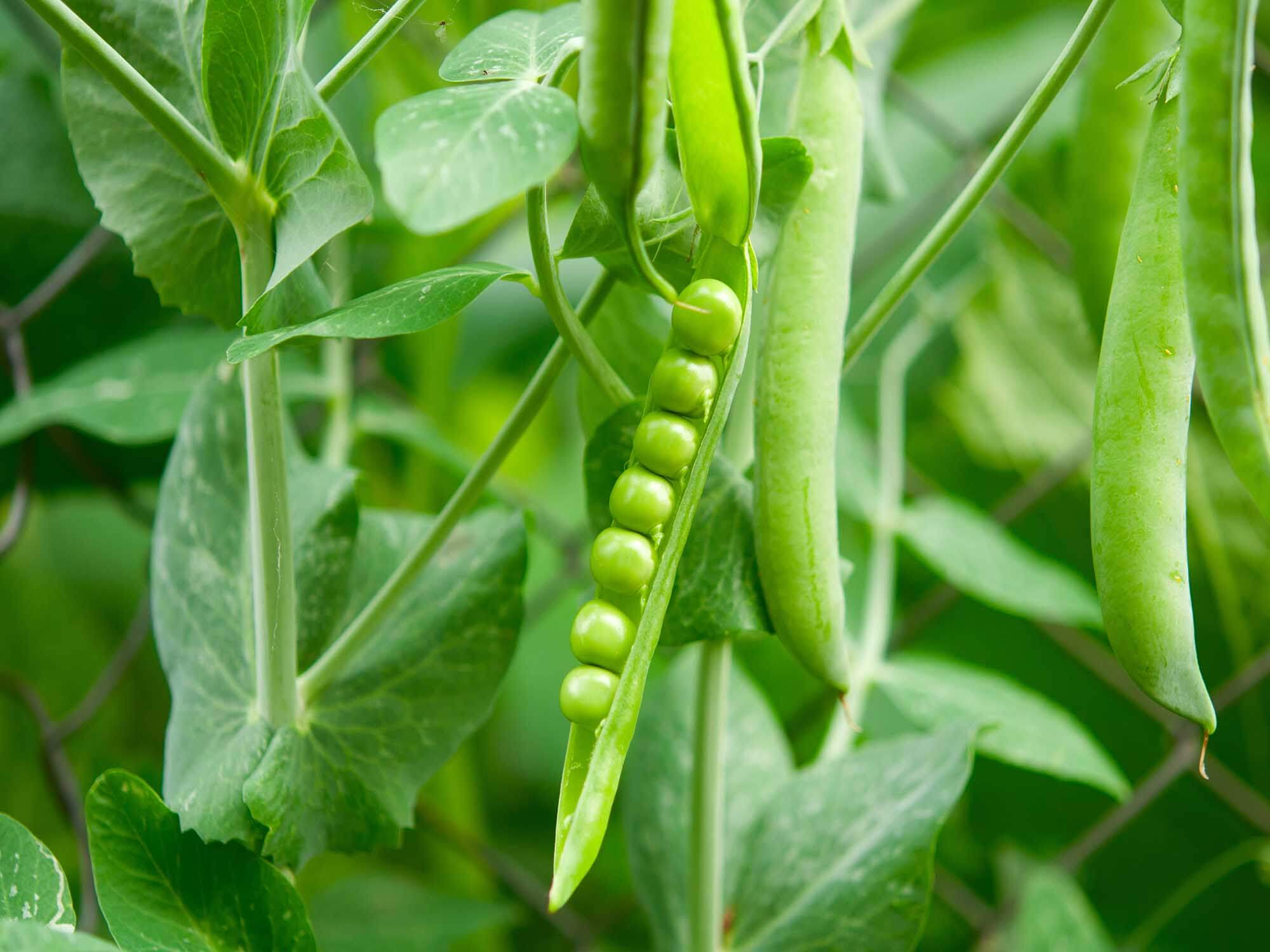 As part of a research collaboration that began in June, the Berlin-based company Veganz and the German research organization Fraunhofer IME in Aachen are working together on the cultivation of peas in vertical farming.

Both partners are well-known as drivers of innovation in their respective fields: in a poll by German newspaper Handelsblatt, Veganz was voted the most innovative food brand in 2021 and followed up on this success by being named one of Germany’s most innovative brands by the publication Capital in 2022. Fraunhofer IME is part of Fraunhofer Gesellschaft, the largest organization for application-oriented research in Europe, and is the developer of the OrbiLoop-/ OrbiPlant system, a novel vertical farming platform technology.

According to the United Nations, the world’s population will have grown to around nine billion by the end of the century, with 85% living in cities, and vertical farming offers an approach to feeding the population locally and sustainably. The vertical farming concept developed under the OrbiLoop/OrbiPlant brand allows the cultivation and processing of agricultural produce to take place locally and under one roof or at a single location. In this partnership, peas will be grown as a source of protein and processed directly into alternatives to meat. It will allow for a decoupling and independence from the raw material markets, while also reducing CO₂ emissions and water consumption. The peas will grow under controlled conditions directly on a vertical conveyor belt, where they will require minimal space and resources.

"We are delighted to have found the perfect partner to trial sustainable cultivation options in Fraunhofer IME," said Jan Bredack, Founder & CEO of Veganz Group. "Doing so will allow us to consistently advance the transformation of agriculture to feed the ever-growing world population in a sustainable and climate-friendly way in the future."

He explained that the future could see the peas grown as part of the partnership used as the basis for sustainable alternatives to meat at the Veganz Food Factory.