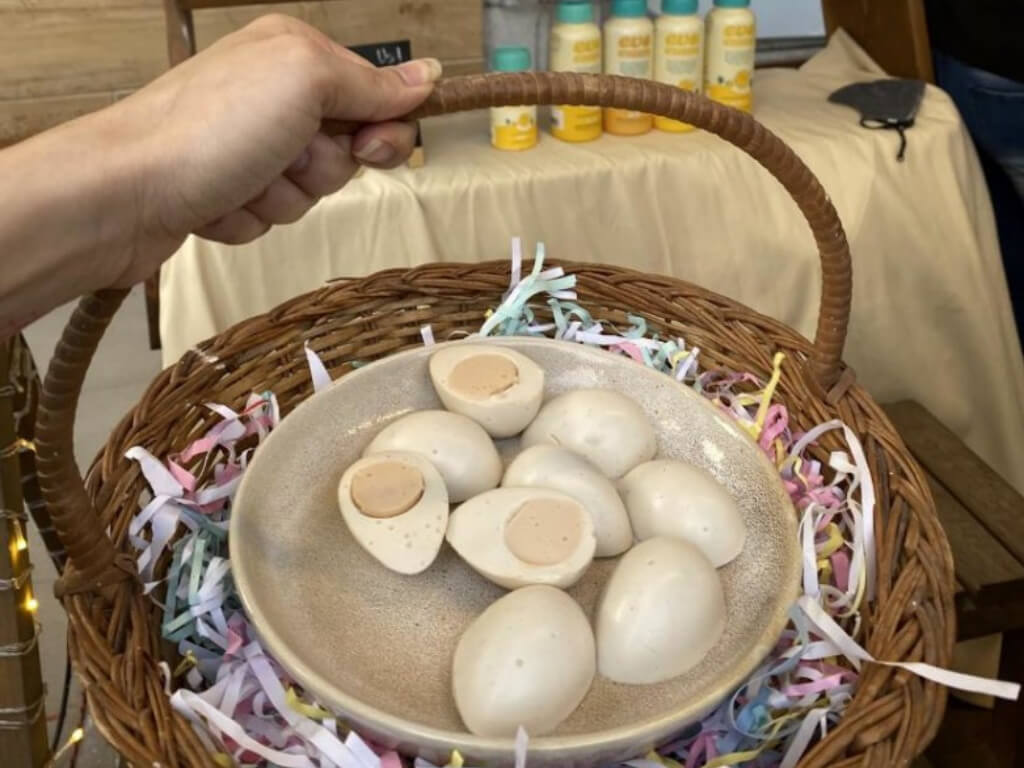 Berlin-based vegan egg maker Perfeggt has revealed that new investors have joined its pre-seed funding round and brought the total raised to $4 million. Urania Ventures, Atomico Angel Fund and Foodspring have been named, amongst numerous others that include noted tech entrepreneurs Lea-Sophie Cramer and Eric Quidenus. New funding will be used for continued R&D and expansion.

Perfeggt cites the new demonstrations of faith as a sign that the sector is ready for its developments. The startup will launch its inaugural product, a liquid whole egg substitute made from fava beans, through foodservice partners and retail outlets soon.

The route to market

Founded in 2021, Perfeggt is a relative newcomer to the alt-protein industry. It was initiated with a vision of creating an egg substitute that compares in terms of taste, texture and functionality, to conventional eggs, while being more sustainable. Every new investor is similarly looking to participate in the transformation of existing food systems.

“Together, our goal is to transform the food industry and to challenge the way we produce and consume one of the most popular animal products – the egg,” Tanja Bogumil, co-founder and CEO at Perfeggt, said in a statement. “The overwhelmingly positive reaction to Perfeggt over the past few months shows that the market is ready. ”

The latest funding top-ups will allow Perfeggt to invest in further R&D, personnel expansion and a more impactful market launch. Feedback gleaned from Hamburg-based taste tests is claimed to have been very encouraging. More consumer tastings are planned throughout Germany and wider Europe, in the coming months.

Perfeggt’s liquid egg debut is said to be a direct substitute for conventional eggs. Suitable for applications including scrambled eggs, baking and French toast, it imparts flavour and structure without cholesterol. The latter is a driving motivation for consumer uptick, as more people seek to reduce animal products in their diet for health reasons.

“I have been looking at doing an angel ticket in the alternative protein category for a few years now. When it comes to the future of food production, plant-based, sustainable food is hugely important for both the planet and our wellbeing as for many of us a diet that reduces animal products brings health benefits,” Deepali Nangia, angel investor through Atomico Angels Fund, said in a statement. “I was struggling with high cholesterol levels myself and needed to reduce my egg consumption when I was introduced to Tanja by a fellow investor and loved learning about what she, Bernd and Gary are building. I’m excited to be a part of their journey and can’t wait to try it!”

Perfeggt is one of multiple egg companies announcing milestones in recent weeks. Notably, fellow German startup The VGN just announced it will be launching a whole egg substitute also made from fava bean protein. Founded by four ex-Lidl managers, the company is looking to release a number of kitchen cupboard essentials but “The Original” is the only confirmed product.

Over in Mumbai, Evo Foods is celebrating the development of what it claims to be the world’s first heat-stable boiled egg alternative. The entirely vegan product has been created using patent-pending tech that was able to suggest domestic crops to replicate the protein structure of a real egg. Launch is expected later this month, alongside a liquid egg offering.