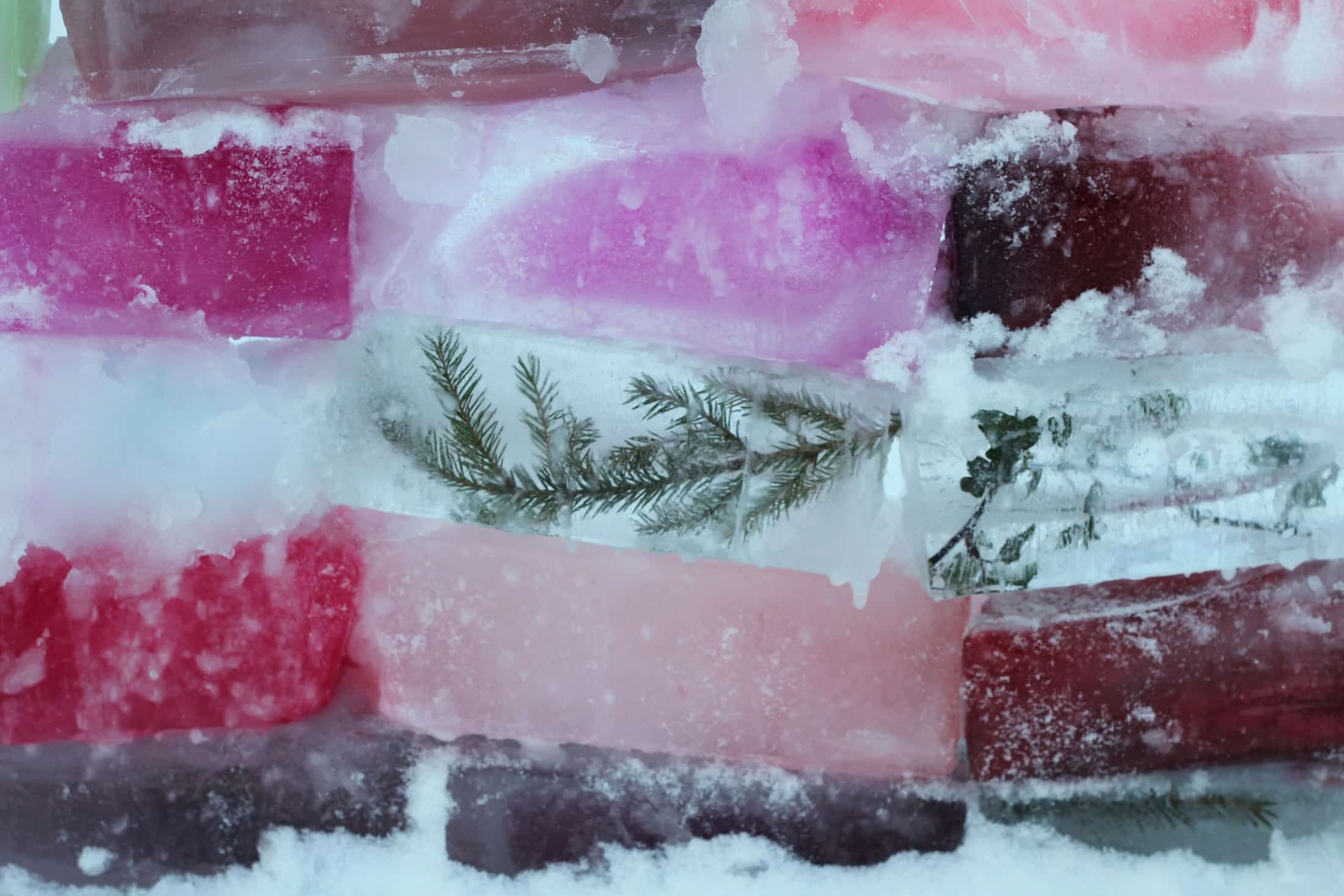 Phytolon Closes a $14.5 Million Series A to Further Develop Its Fermented Food Coloring

Food colorant biotech startup Phytolon has closed a $14.5 million Series A funding round, led by DSM Venturing with participation from Cibus Fund, The Trendlines Agrifood Fund, existing investors, and an in-kind investment by way of Foundry services from Ginkgo Bioworks.

Israel-based Phytolon says its new round of funding, which builds on the $4.1 million it raised in 2020, will help move its proprietary technology toward commercialization. The tech startup is developing sustainable alternatives to traditional food colorings.

“Current natural food colors are agriculture-dependent and mostly derived from fruit and vegetables,” the company says. The alternative—artificial food colors—have been linked to numerous health concerns including ADHD and even some forms of cancer.

According to the Cleveland Clinic, some studies show a link between manmade dyes and increased ADHD or hyperactivity in children. “An Australian study found 75 percent of parents noticed an improvement in behavior and attention once the dyes were eliminated.”

One study done on animals found benzene in food dyes linked to tumor growth, but it’s not clear if the small amounts present in most dyes pose health risks to humans.

Outside of a short ban on Red Dye #3 in 1990, the U.S. doesn’t currently ban any artificial food dyes despite the body of research linking them to health issues. But other countries, particularly across Europe, say there’s enough evidence to restrict their use.

Phytolon uses a novel technology to produce betalain pigments through the fermentation of baker’s yeast. The result is a cost-effective, lower carbon footprint alternative in a range of colors that may also be safer than artificial dyes.

The company says its technology has already reached a “semi-industrial production scale.” It’s now preparing for regulatory approval in both the U.S. and Europe.

“The investments of DSM Venturing, Cibus Fund, and Ginkgo Bioworks open the door for broad penetration of our products in the global food industry,” Dr. Halim Jubran, Co-founder and CEO of Phytolon, said in a statement. “We are excited to have new investors who share our vision to create healthy, efficient, and sustainable food systems via biotechnology.”

“I believe this investment round and DSM’s participation in Phytolon will accelerate the commercialization of Phytolon’s proprietary palette of sustainable food colors that will provide important benefits to both food producers and consumers,” Phytolon’s Board of Directors chair Steve Dubin, added.

In April, Israel’s Innovation Authority authorized the formation of the world’s largest cultivated meat consortium. Tnuva, alongside The Good Food Institute grantee Gaya Savion spearheaded the effort, which will see $18 million in government funds put toward the development of cultivated meat.

The country is also seeing other innovative technologies tick up in interest like ReMilk’s use of precision fermentation to create dairy-identical milk without the cow, and the tech behind Yo! Egg that allows the company to serve up fried, poached, and hard-boiled style eggs made from plant protein.

Phytolon Closes a $14.5 Million Series A to Further Develop Its Fermented Food Coloring