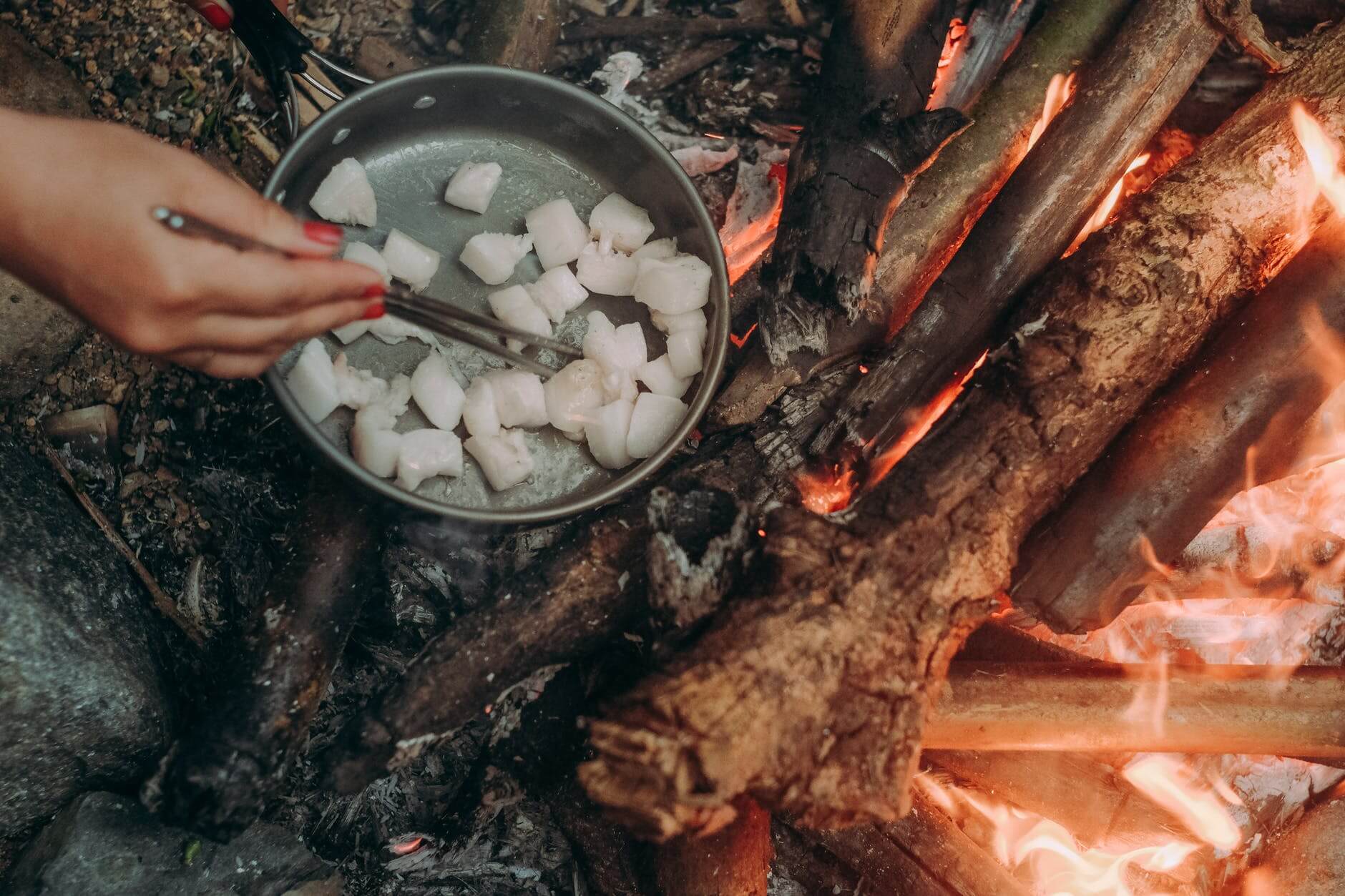 Plant-Based Meat Was All The Rage. Now Plant-Based Seafood Is Taking The Spotlight

Plant-based meat sales are soaring, but is there a similar appetite for plant-based seafood?

A host of small companies are crowding into the alternative seafood space. Sales in the sector grew 23% from 2019 to 2020,according to data from The Good Food Institute, a nonprofit whose mission is"to accelerate alternative protein innovation internationally,"according to its website. In the first half of 2021, the institute said, $116million has been invested in the seafood space, exceeding 2020's total of $90million.

Plant-based seafood could help alleviate the demand for fresh-caught fish, curbing overfishing that can decrease fish populations, reduce biodiversity in the ocean and harm habitats, according to the Natural Resources Defense Council. About 5 billion pounds of seafood are consumed every year in the United States, according to Molly Masterton, the group's fisheries director, with more than 90% of it harvested, farmed, or processed in countries that lack rigorous seafood management laws.

"Giving consumers more sustainable,affordable, and traceable choices" is a "positive development"for the oceans and the environment, Masterton said. Adding more plant-based seafood options to the market could help take pressure off some of the fish species that are in high demand, she added.

Many plant-based options on the market list ingredients that include seaweed, peas or beans of some kind. Good Catch, a plant-based seafood startup, for example, uses peas, chickpeas, lentils, soy beans, fava beans and navy beans in its products, which include fish sticks, fish fillets, fish burgers, crab cakes and fish cakes.

Thai Union Group, one of the world's largest canned tuna providers, owns a number of tuna brands including Chicken of the Sea, which sold its first can in the US in 1930. Now Thai Union is focusing on plant-based seafood products, according to the company's website. Earlier this year it launched plant-based seafood in the Thai market, with offerings that include crab dumplings, crab meat and fish nuggets.

Omni Foods, a Hong Kong startup known for its fake pork product "OmniPork," is also getting in on the plant-based seafood trend, launching a new line of products that include alternatives to fish fillets, fish burgers and cuts of tuna.

"Approximately 90% of shrimp in the US are imported and more than half come from shrimp farms which contaminate and pollute our oceans," Michelle Wolf, co-founder of New Wave Foods, told CNN Business.So Wolf and her team got creative and made a shrimp alternative out of plant-based ingredients like seaweed extract, mung bean protein and sunflower oil.

Plant-Based Meat Was All The Rage. Now Plant-Based Seafood Is Taking The Spotlight