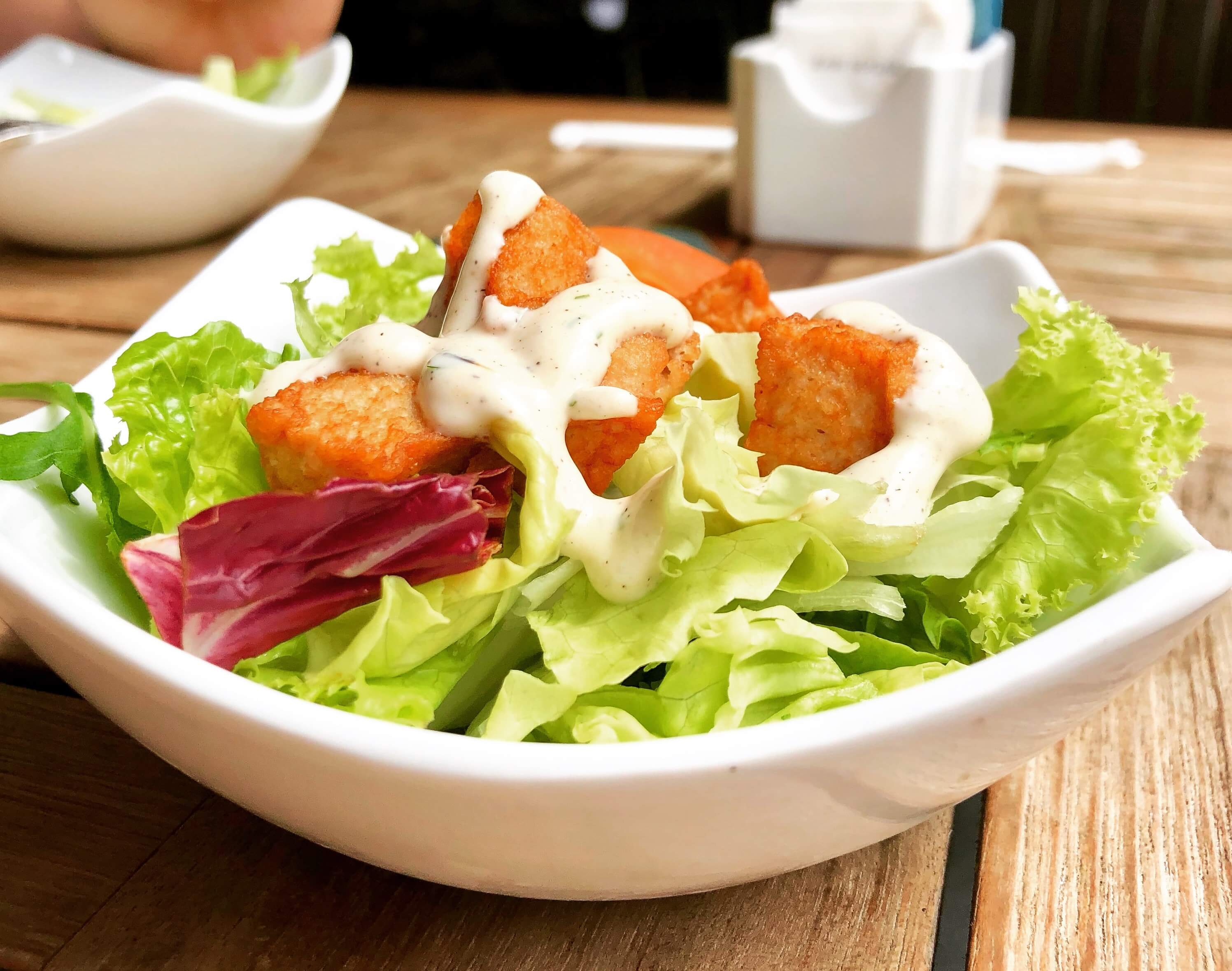 Plant-Based TiNDLE Chicken Finally Arrives In The UK, Launches At Over 50 Sites

Following a record-breaking $100 million Series A funding round, Next Gen Foods is set to debut its hugely popular TiNDLE chicken in the UK. The plant-based product will launch at more than 50 locations in London, with more sites to follow across the country.

The meat-free chicken brand has seen rapid success in several culinary hubs across the world, including the United States, Hong Kong, Dubai, and Singapore (where Next Gen Foods was established).

The move into UK restaurants marks the brand’s second European launch, only six months after its debut in Amsterdam.

Taking animals out of the equation

Former meat-loving engineer Andre Menezes began to look at food differently after recognizing how inefficient and archaic the animal farming system is. Menezes went on to create TiNDLE, which claims to be the first plant-based chicken designed by chefs, for chefs.

“Since the very start, we have known that bringing TiNDLE to London would be a critical milestone for the company. It is not only one of the world’s premier food destinations, but also a global hot spot for innovation,” said Menezes in a recent statement.

“We are thrilled to be working alongside some fantastic restaurant partners and chefs in the UK, who are helping us achieve our goal of bringing delicious – but also sustainable – options to diners.”

More than 50 locations are set to offer TiNDLE thanks to partnerships with iconic eateries and restaurant groups, including BrewDog, Aqua Shard, Get Plucked, City Spice, Other Side Fried, sketch London, Let’s Do Maki, Refuel Your Soul, Paternoster Chop House, Unity Diner, and Neyba.

Ben Hedley, the co-founder of the multi-cuisine kitchen Neyba, shared: “TiNDLE has been a mind-blowing experience for our chef team at Neyba. It is not just the texture, but also the fibers within the protein and how quickly it absorbs various marinades, seasonings, and sauces.

“TiNDLE is incredibly versatile and has added a whole new dimension to our plant-based offering.”

To celebrate its UK debut, TiNDLE will be hosting a three-day pop-up in Soho in partnership with Sides, a food brand from YouTube collective The Sidemen. At the event, held between April 27 to 29, attendees will have the chance to sample complimentary TiNDLE sliders.

Plant-Based TiNDLE Chicken Finally Arrives In The UK, Launches At Over 50 Sites