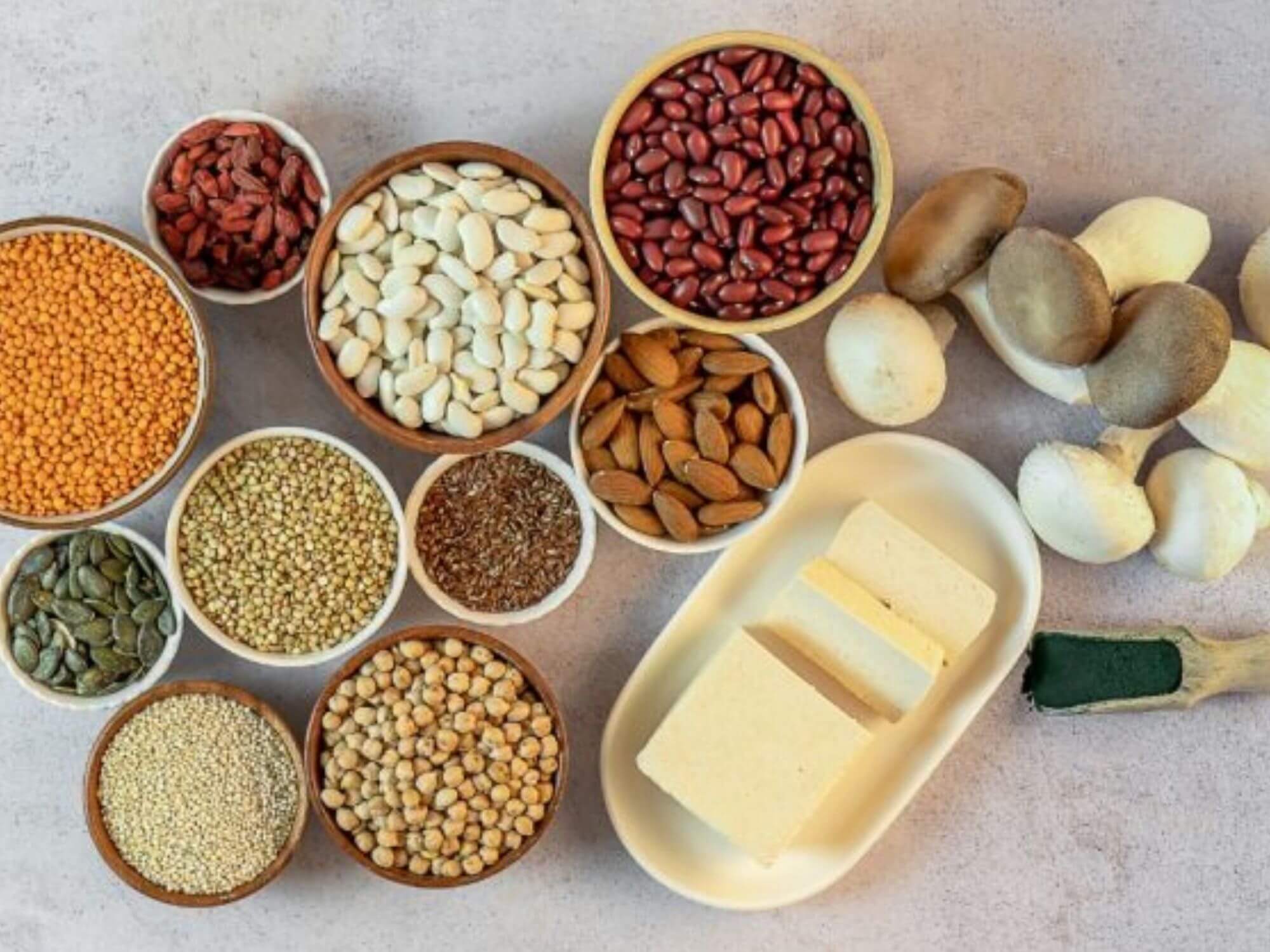 Fermentation refers to the process of chemical transformation of an organic substrate through the action of enzymes secreted by microorganisms. Industries producing alcoholic beverages, medicines, organic solvents, organic acids, amino acids, enzymes, etc., are based on the application of certain microorganisms for fermentation-based industrial processes. With the increase in demand for alternative meat and dairy products by consumers, alternative protein production through fermentation has been at the forefront of the biotech-based food industry.

Typically, there are three types of fermentation processes involved for alternative protein production:

Precision fermentation is poised to be at the helm of the Food & Beverages industry in the distant future. This technology has been in existence for centuries now and it is nothing but a simple concept like brewing beer. Here the DNA sequences are inserted into the microorganism that instructs them to produce desired food ingredients including proteins, fats, and flavour compounds. Technological advancements have trimmed the cost of producing a kg of one type of molecule to ~100 US$ today which used to cost ~1 million US$ in the year 2000 owing to the substantial improvements in biological and information technologies. These costs are further expected to fall below ~10 US$ in the next 5-10 years.

These functional ingredients from precision fermentation have improved sensory characteristics and will be able to bridge the gap between plant-based solutions and conventional animal-derived products as the precision fermentation process is more sustainable and can scale up significantly. For example, there are no viable alternatives for dairy cheese that are currently available in the market. However, fermentation-derived protein and fat molecules can help to successfully formulate a cheese alternative product with a similar taste and texture profile to dairy cheese. Many companies such as Remilk, Final Foods, New Culture, Change Foods, Those Vegan Cowboys, LegenDairy Foods GmbH and Imagindairy among others are in the development phase of commercially producing vegan cheese alternatives in the next 2-3 years.

The lack of sustainable alternatives that can mimic the properties of animal-derived products, has led to the rapid surge in the number of companies as well as investments. A total of ~590 US$ million was invested in fermentation-derived molecule manufacturing companies in the year 2020. Several major tech and agriculture players are already backing fermentation companies including ADM Capital, Louis Dreyfus Co., Kellogg, Danone, and Bill Gates-backed Breakthrough Energy Venture. With the help of these investments, few companies such as Perfect Day and MycoTechnology have been able to successfully launch their products in the market already. Few companies such as Geltor and Clara Foods are gearing up for the launch of collagen protein and egg white protein respectively in the coming months. While other companies such as Imaginary, Change Foods, and Harmony plan to commercialize their products in the next 3-4 years. A lot of these companies in the precision fermentation segment are majorly focusing on dairy protein-derived products.

Regulatory approval from bodies such as FDA, EFSA and more will be the key factor in this sector. Companies have stated that in comparison to Europe, the regulatory approval process is shorter and easier to surpass for novel ingredients in the US. Few companies such as Planetarians and Perfect Day which have gained FDA approvals are still awaiting approval from EFSA to be able to sell their products commercially in Europe.

The investments and developments signal optimistic progress in the alternative protein industry and with rising consumer awareness for a healthier lifestyle, the growth prospects for precision fermentation-derived molecules are significantly high and have enormous potential to positively transform the food system.

Get the full article at https://chembizr.com/blog/precision-fermentation-transformation-of-the-alternative-protein-industry/