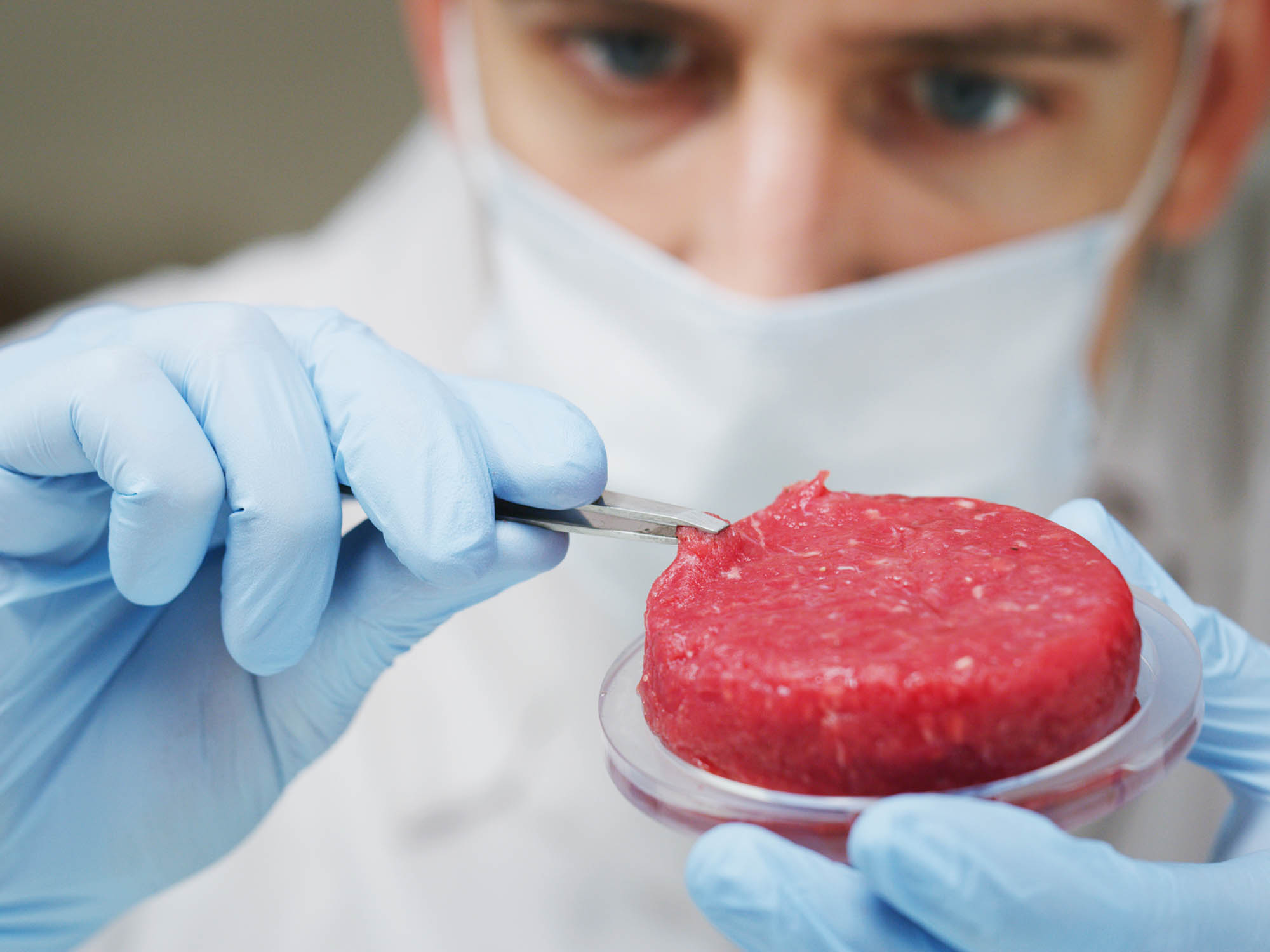 Profuse Technology, an Israeli food-tech start-up that aims to revolutionize cultivated meat production by shortening its duration, improving its quality, and increasing yields, has announced the completion of a US$2.5 million seed funding round (and a total of US$3.75 million since its establishment).

The round is led by New York-based investment company, Green Circle, specializing in food-tech, with the participation of existing shareholders, OurCrowd, Tnuva, and Tempo. New investors include Siddhi Capital, a leader in investments in cultivated meat, Kayma, the investment arm of De-Levie, a meat industry specialist, and other individual investors.

The company will use the funds to collaborate with cultivated meat producers, obtain FDA regulatory approval, and expand the research and development team, as well as its laboratories. The funds will also position the company to source significant capital raising at the end of the second quarter of 2023 to commercialize its customer collaborations.

"For some time, we have been cautiously optimistic about cultivated meat and unwilling to invest in producers," stated Stu Strumwasser, Managing Director of Green Circle and a life-long vegetarian.

"Although we believe that significant volumes of meat may one day be manufactured in bioreactors, we feel that it may take longer than many believe for these technologies to scale or be able to produce beef, pork, or chicken anywhere near price parity. ProFuse's exciting technology may substantially accelerate that process and thus fundamentally change the calculus for the commercialization of lab-grown meat."

ProFuse technology was founded in June 2021 as part of the FRESH START Foodtech incubator operating under the Innovation Authority and a consortium of four partners: Tnuva, Tempo, OurCrowd, and Finistere Ventures. Profuse's technology is based on six years of research conducted at the Weizmann Institute of Science, led by the co-Founders, Dr Tamar Eigler-Hirsh, Professor Eldad Tzahor, and Dr Uri Avinoam. Guy Nevo Michrowski is the Co-Founder & CEO.

ProFuse Technology's solution promotes the price parity of cultivated meat with that of animal origin, promoting its market arrival. The company aims to receive FDA approval and sell its products as early as mid-2023. As a business-to-business supplier, Profuse provides media supplements to leading cultivated meat companies that reduce the muscle creation and growth phase cost, a process that constitutes about 50% of the total production cost. The company has several cooperation agreements with most of the world's leading companies in the field.

According to the FAO, the factory farming of animal meat contributes significantly to climate change, air and water pollution, and biodiversity loss. To produce animal-based products in global quantities, it is necessary to feed and irrigate a considerable number of animals while losing large percentages of land. This industry is responsible for an estimated 20% of the world's greenhouse gas emissions, more than all the emissions produced by all means of transportation combined worldwide. A recent report found that 20 animal food companies are responsible for more greenhouse gas emissions than Germany, the UK, or France. The world's five largest meat and dairy companies produce more emissions per year than oil and gas companies. This is especially critical when the FAO estimates that the earth's population is expected to reach 10 billion people by 2050, while meat consumption will increase by over 70% compared to meat consumption in 2010.

"We made a significant leap forward this year, and the new generation of the company's products is immeasurably better than the previous generation, which was also ground-breaking at the time," said Guy Nevo Michrowski, Profuse Technology's CEO. "In its current configuration, the meat industry is not sustainable and is one of the biggest causes of environmental destruction and climate change. We thank the investors for their trust and are confident in our ability to bring the vision of cultivated meat closer, thereby reducing these catastrophic damages and providing food security for all of humanity."