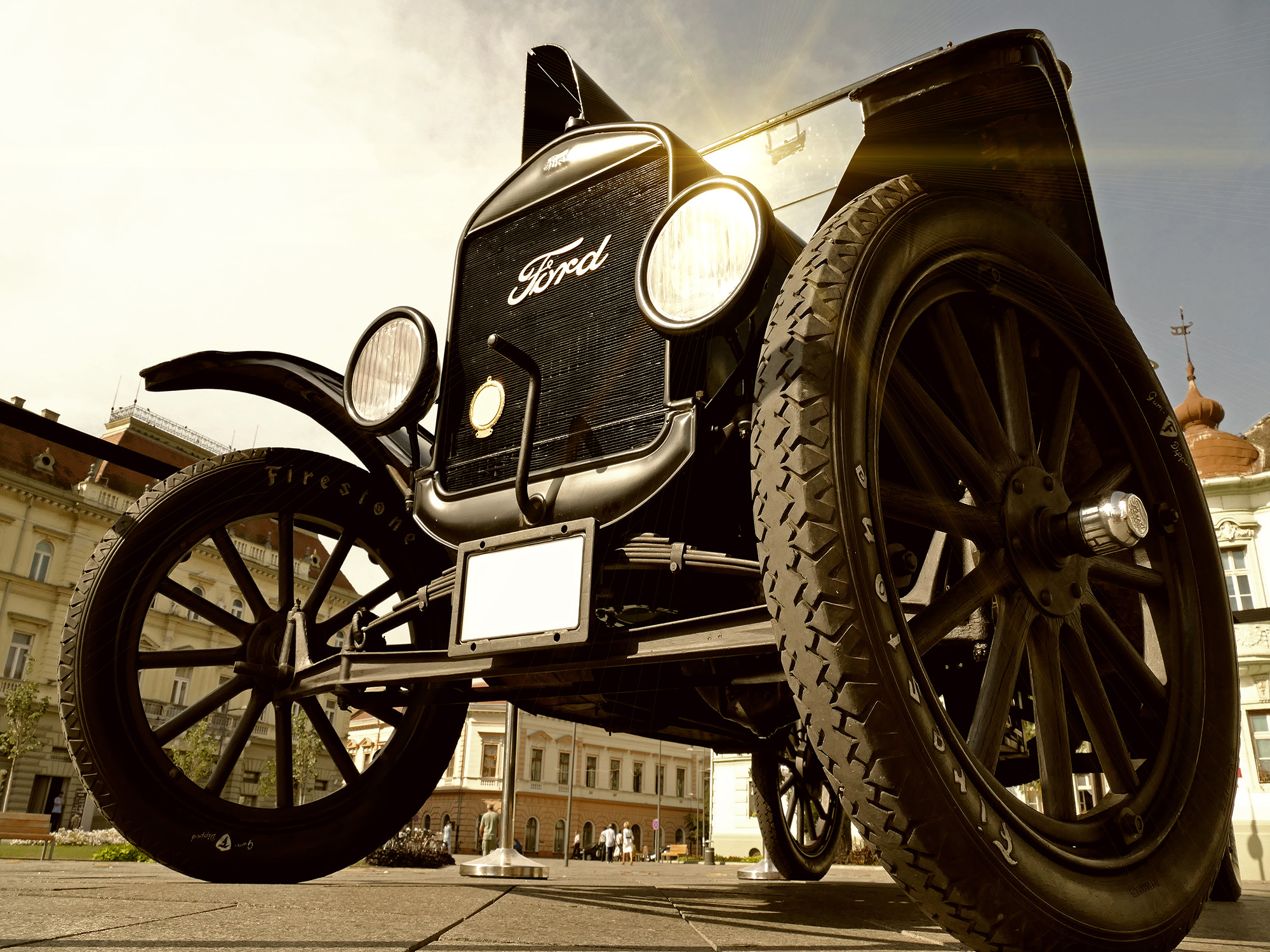 Prolific Machines, a next generation biotechnology company, is emerging from stealth this week by announcing their massively oversubscribed Seed and Series A financings, which has supposedly been led by the best VCs in the space. The Seed round was led by Arvind Gupta at Mayfield, the first investor in cultured meat. The Series A was led by Bill Gates-founded Breakthrough Energy Ventures. Prolific’s first check was written in late 2020, when SOSV’s IndieBio led their Pre-Seed round.

Prolific is claimed to be unique in that it is inventing the scalable manufacturing process first, and a product second. This is very different to the path taken by other cultured meat companies. Prolific aims to do for biology what Henry Ford did for automobiles. In 1906, there were hundreds of car companies, yet most people could not afford a car. After Ford invented the assembly line for automobiles, car production became scalable, and then cars became a mass market item. Prolific is inventing the technology that holds the key to building a scalable assembly line for biology.

Dr Deniz Kent, Co-founder & CEO of Prolific Machines, started the company after witnessing the Syrian refugee crisis in his hometown of Antioch, Turkey. He realized that what he experienced would be nothing compared to the impending global refugee crises caused by climate change. He knew his expertise in stem cell biology could be used to create a sustainable food system, but lacked confidence in the ability of existing technologies to compete with factory farming on cost. He conceived of a new way to grow and control cells without the need for any recombinant proteins, the most expensive ingredients in cell production. He spent three years searching for the perfect co-founders while the idea marinated in his mind. He eventually found a brilliant physicist Dr. Max Huisman, and an exceptional machine learning engineer Declan Jones. Deniz convinced them to quit their jobs, and together they assembled an all-star team to embark upon a journey to revolutionize biomanufacturing.

“We are of the opinion that existing technologies being deployed in cultured meat will not reach price parity with factory farming," said Kent. "A fundamentally new approach is going to be required. We are inventing this new approach, and I'm open to making our technology available to every meat company. Our mission is to address the existential risks posed by our changing climate, and we have no time to waste.”

Arvind Gupta, partner at Mayfield and first investor in many prominent food companies, said of the Seed round, “I never intended to invest in another cultured meat company. But when Deniz showed me what they were doing, I was blown away by the creativity in their approach to reinvent the assembly line for food production. It is my goal to help reverse climate change by partnering with incredible teams, and I am convinced Prolific Machines will be a winner in the race for sustainable food production.”

After making quick progress, Breakthrough Energy Ventures met the team and was similarly impressed. “Prior to meeting Prolific we had come to the conclusion that a fundamental breakthrough would be required for cultured meat to be economically competitive with conventional meat production,” added Carmichael Roberts, Breakthrough Energy Ventures. “We believe that Prolific Machines may be this breakthrough. Prolific’s novel technology has the potential to enable the cost-competitive production of high-quality cultured meat products and they have the team to execute it."

Po Bronson, Managing Director at IndieBio and General Partner at SOSV, was the first to recognize Prolific’s potential. He wrote the Pre-Seed check, and incubated them from IndieBio while they de-risked their early science. “Prolific was a radical idea with a truly incredible team, exactly what IndieBio loves. Prolific has broken all of the records at IndieBio, and I see their technology as the best in this space.”

Deniz explains the next steps. “We are building a 25,000ft2 headquarters in Emeryville and ramping up hiring to expand our assembly line programs, including fish, poultry, and beef. If you are talented and looking to make a historic change, come and talk to us.”