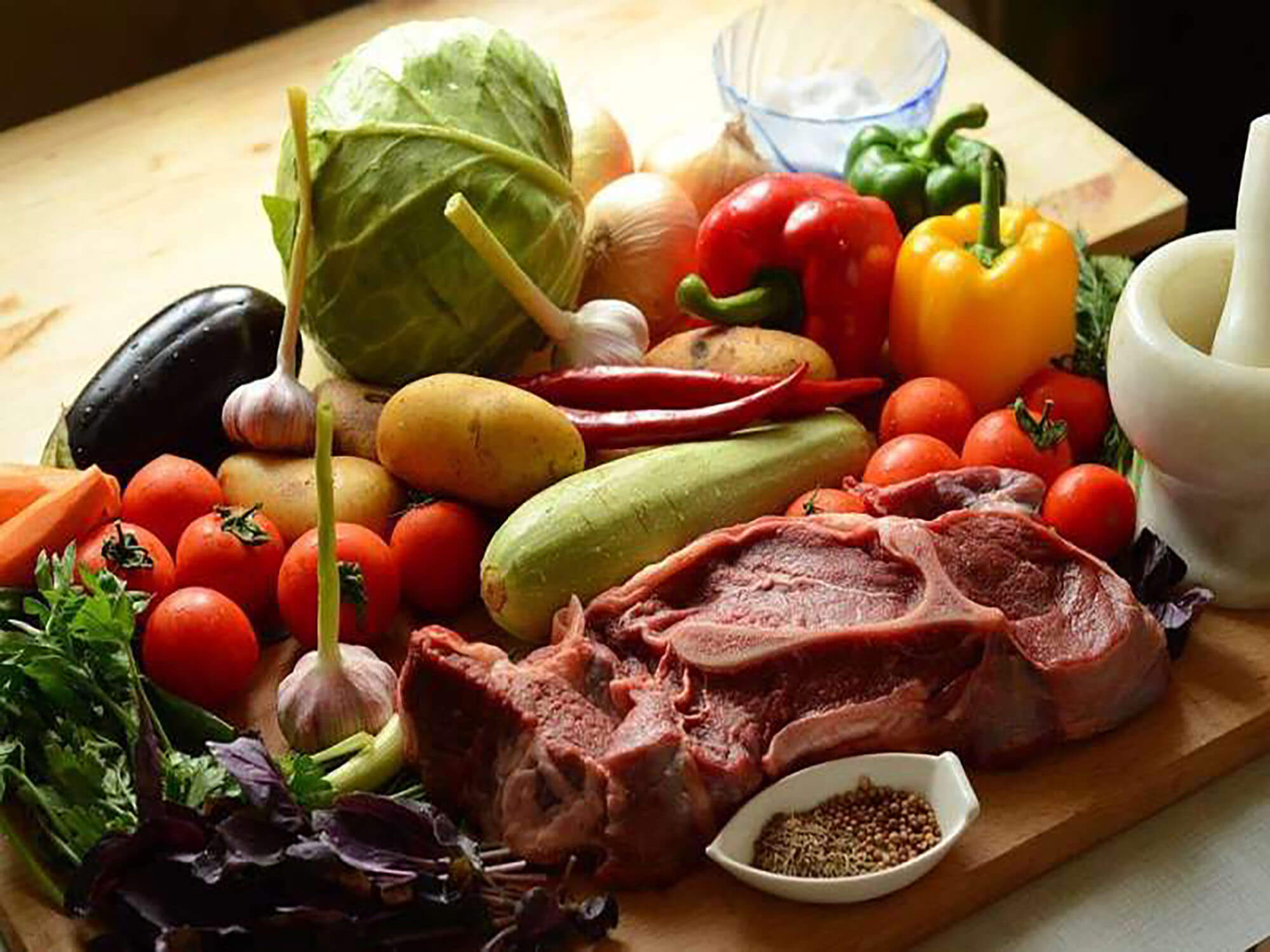 A study published on 16 June in PLOS Sustainability and Transformation by Maijaliisa Erkkola at the University of Helsinki, Finland, and colleagues suggests that while consumers may have an attitudinal openness to shifting toward a plant-based diet, their food purchases reflect a strong preference for red meat.

Environmental advocates have pushed for a reduction in red meat consumption by transitioning to a plant-based diet. However, the attitudes and behavior toward meat consumption over time are not well-studied. To better understand the consumer behavior around meat and plant-based proteins, researchers analyzed individualized purchase data of 29,437 customers of the leading grocery store chain in Finland by accessing their loyalty card information from 1 September 2016 to 31 December 2018. Study participants completed an online survey, responding to questions on their demographics, family structure, income, education, and attitudes about eating meat. The researchers then analyzed participants' purchasing patterns for red meat, poultry, fish, and plant-based foods.

The researchers found that although the majority of participants agreed that they should eat less red meat and processed meat for health reasons, these beliefs were not reflected in their purchasing trends. Red and processed meat accounted for 63% of protein purchases, and plant-based proteins accounted for only 8% of weekly purchases. Meat expenditures remained fairly stable during a two-year study period. Additionally, the study sample was not reflective of the general population, as highly educated people and women were overrepresented in the sample.

According to the authors, "Despite the media hype and accumulating evidence supporting sustainable protein sources, red meat preference and low regard for plant-based options are highlighted in purchase and consumption profiles. Regardless of the slow rise in the proportion of vegan, vegetarian, and red meat-free diets, the prevalence of different vegetarian diets remains modest in Finland."

"Red meat seems to be the most commonly purchased protein source, but our study still pointed towards richer diversity in customer preferences," Erkkola added. "Low income does not appear to be a barrier to buying more sustainable alternatives, as there is a wide price range within all protein sources."