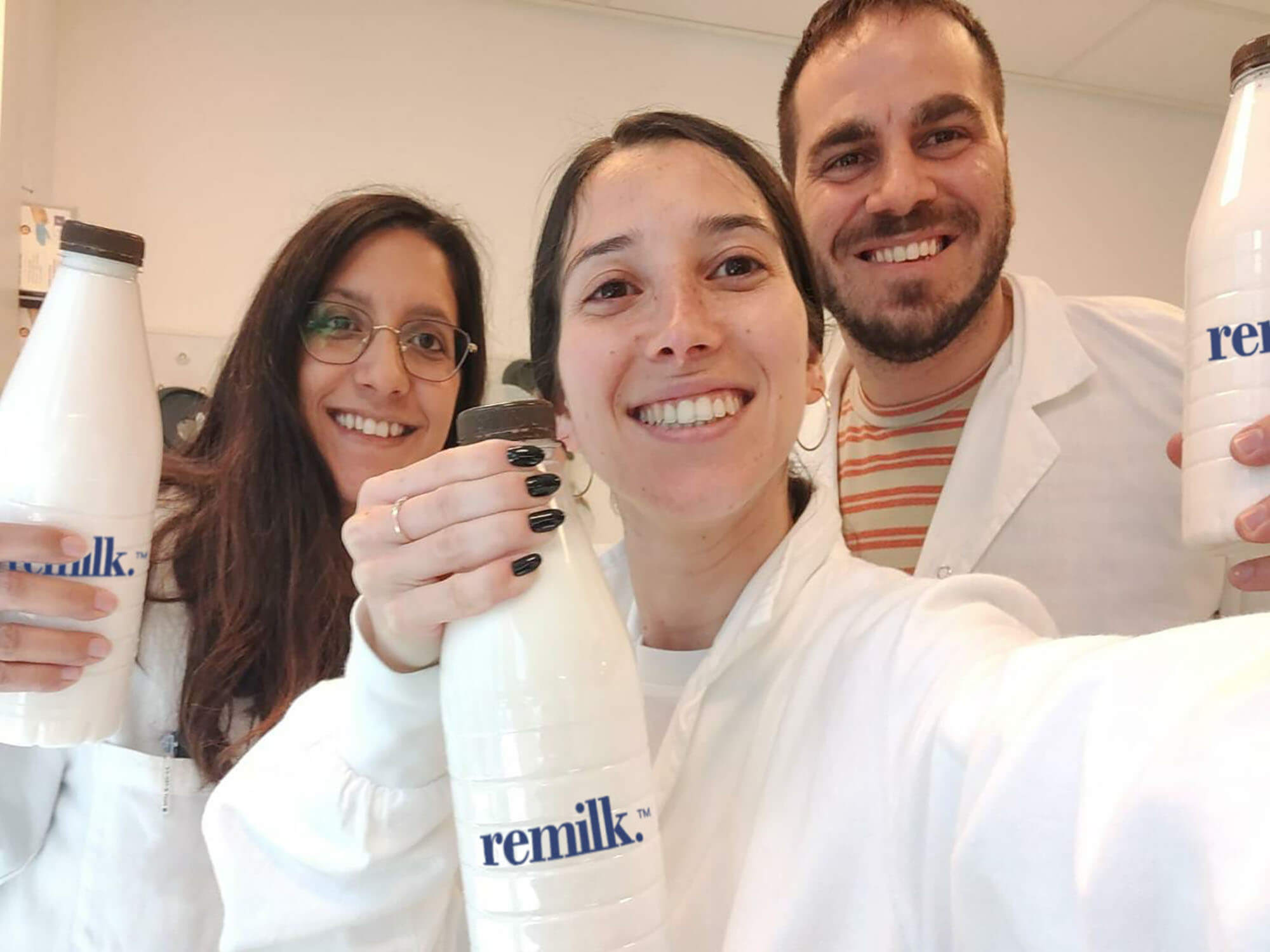 Remilk, a developer and producer of animal-free dairy, has obtained self-affirmed GRAS ('Generally Recognized As Safe') status, in accordance with US Food and Drug Administration requirements, paving the way for non-animal, real-dairy products in the U.S.

“This is a key validation of the quality and safety of Remilk’s non-animal dairy protein and process," said Aviv Wolff, CEO and co-founder of Remilk. “Regulatory approval in the US represents another major milestone for our team and great news for the dairy product manufacturers and consumers seeking non-animal real-dairy products. We are working diligently with regulators around the globe to be able to offer Remilk-made products to consumers in other countries. We strongly believe that the first regulators to adapt approval processes to alternative protein production systems will be those who benefit most from the availability of a stable, reliable supply of nutritious, affordable, sustainable foods in their countries.”

Remilk protein is identical to cow-based milk protein but produced without a single animal cell.  GRAS status indicates that Remilk protein is considered safe for consumption in food and beverages, which means it can be used by manufacturers to make non-animal varieties of popular consumer products such as ice cream, yogurt, and cream cheese. Unlike plant-based dairy alternatives, Remilk proteins are bio-equivalent to their traditional counterparts and dairy produced using them is indistinguishable in taste and function from traditional dairy.  With this regulatory clearance, the company can begin selling to US CPGs, with sales anticipated to begin in the coming quarters.

Euromonitor International predicts that as lab-grown dairy becomes more affordable it may become the most popular choice in 10 years. According to a recent study conducted by YouGov on behalf of Remilk, 37% of Americans say they avoid products made with cow's milk, with nearly 50% citing health and wellness as primary drivers, followed by environmental (33%) and animal welfare concerns. Dairy produced through precision fermentation requires a fraction of the Earth's resources and emits a fraction of the harmful greenhouse gas emissions of animal dairy.