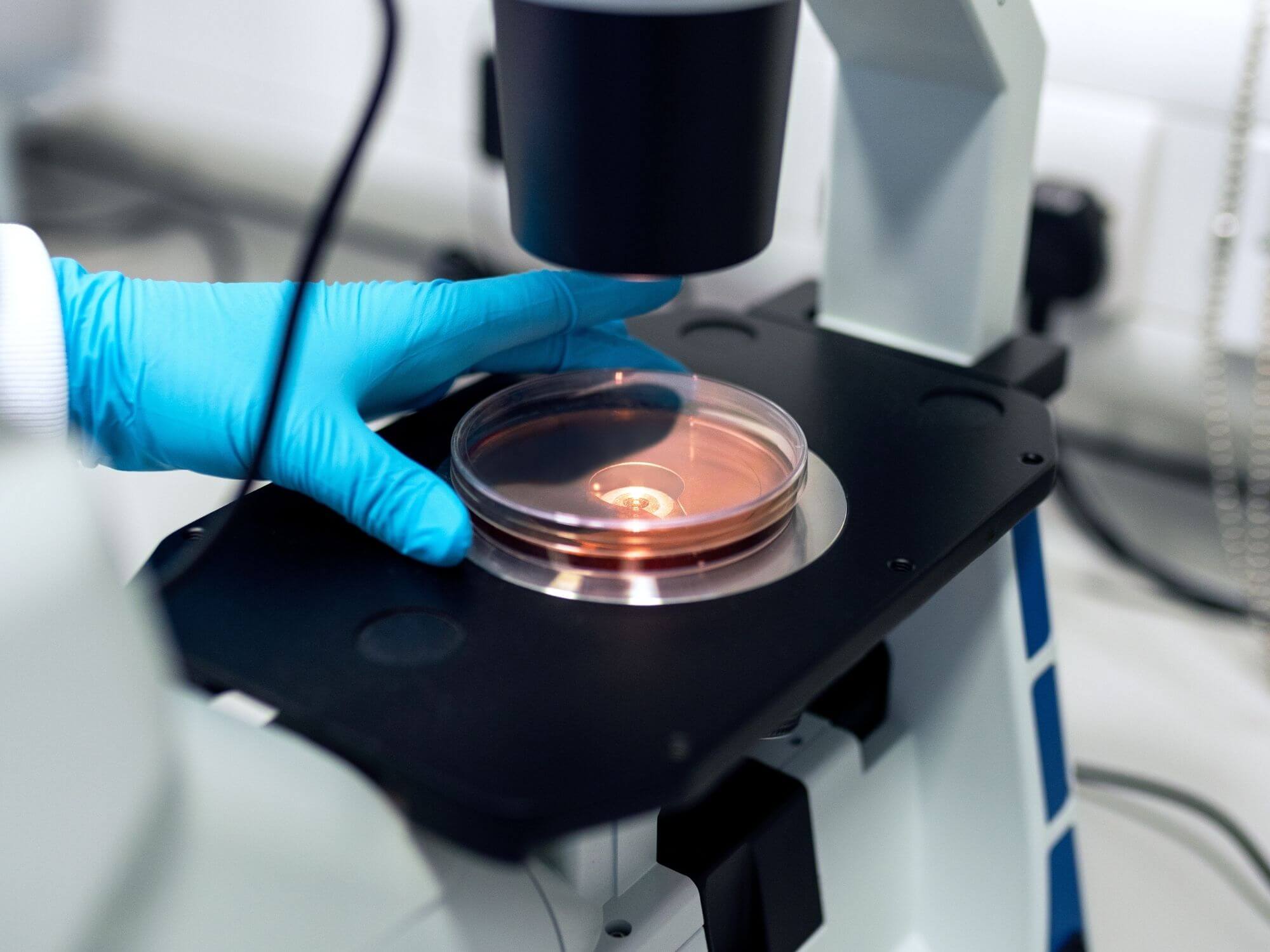 Japanese convenience foods company Nissin Foods has joined forces with a research team from the University of Tokyo to create what it claims is Japan’s first cultivated meat.

Other Japanese teams have also been working on cultivated meat, but according to Nissin Foods, this is the first to use entirely edible ingredients. While the prototype is biologically identical to conventional meat, only small pieces can currently be produced. But the team is working on this, saying that by 2025 it hopes to produce steaks measuring seven centimetres square and two centimetres thick.

“[The cultivated meat] is moist and juicy,” Furuhashi Mai of the Nissin Foods Global Innovation Center told FNN’s Prime Online. “When you take a bite, the flavor fills your mouth. It had more bite than I expected.”

According to the Good Food Institute, Japan could be an ideal market for the launch of cultivated meat, as in theory it falls within existing regulations and may not even require an additional approval process.

“Cultured meat offers several advantages, such as eliminating the need to kill animals, facilitating rigorous hygiene, and reducing environmental impact in comparison with livestock raising,” said Japanese politician Kensuke Onishi. “Global demand for meat is growing as the global population continues to expand, and cultured meat is the subject of great expectations as an alternative to traditional meat in serving that demand.”