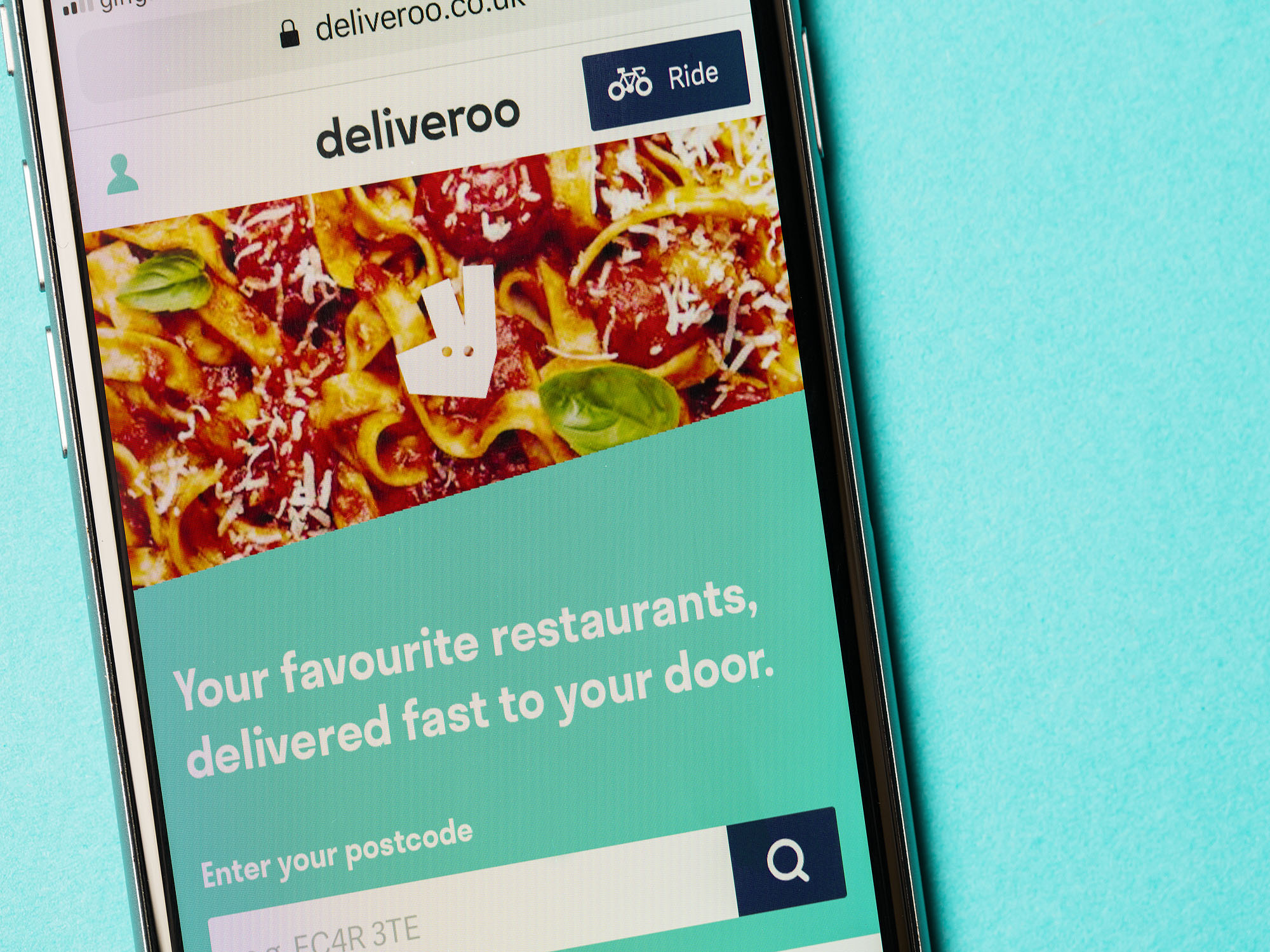 Deliveroo has launched its biggest-ever range of vegan specials that are now newly available on the app, as data commissioned by the food-delivery company shows that over one third of Brits don’t know what vegans can eat.

Despite ‘Veganary’ being celebrated annually for the past 10 years, it has been revealed that Brits are still confused about what vegans can and can’t eat. Deliveroo surveyed 2,000 Brits to find out what they thought being vegan really means – the data revealed that 18% (two in 10) of Brits think that vegans can only eat fruit and vegetables and 8% said that vegans couldn’t eat meat, dairy or eggs, but could eat fish.

"Last year, we launched a new vegan tile and gave our partners the ability to add dietary labels to each of their menu items. This year, we will continue to improve our app to help Deliveroo users find delicious vegan food more easily wherever they are, and work with the best local restaurants and grocers to ensure everyone can find food that suits their dietary needs for breakfast, lunch and dinner.”

“We’re delighted to have the support of Deliveroo for the fourth year running and so excited to see all the new vegan dishes being launched on the platform for Veganuary!" added Toni Vernelli, Head of Communications at Veganuary. "Our job is to help people try vegan for January – whether for the planet, animals or their health – and Deliveroo’s commitment to catering for this growing number of conscious consumers makes our job much easier!

The online food delivery service, which is a proud supporter of Veganuary, has reported that more restaurants than ever have introduced plant-based menus and dishes to their regular offering and there are now over 20,800 vegan and vegan friendly restaurants available on Deliveroo across the UK (17% increase from last year). According to the food-delivery company, the cities with the most vegan orders (as a proportion of their total orders) this year in order are: London, Manchester, Brighton, Bristol and Leeds

Despite these controversial research results about veganism, it is clear that the nation has a taste for vegan food, with the food delivery company revealing some of the most popular vegan dishes and grocery orders made on the app in the last year.