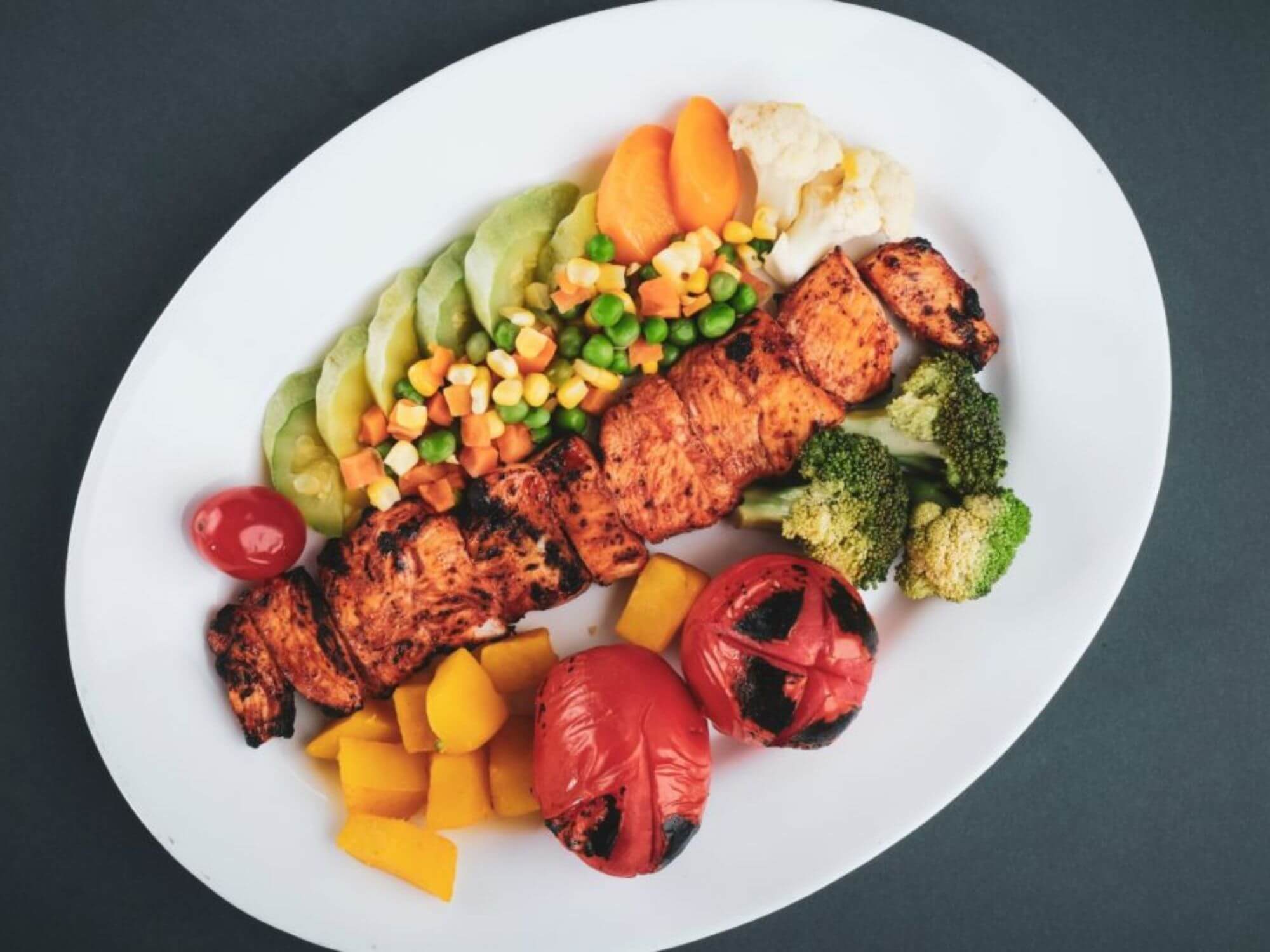 According to new research published in the peer-reviewed journal Nature swapping 20 percent of all beef eaten globally for microbial protein, such as the type used to make Quorn, would halve deforestation over the next 30 years, Further, emissions from global food production would decrease by 50% too, thanks to fewer trees being culled and fewer methane emissions from farmed livestock.

The findings are being heralded as the first real-world example of what a switch to plant-based protein could result in.

The study was centred around computer models. Data including the demand for conventional beef, growing population, and increased income levels were used to generate anticipated deforestation levels.

From there, it was determined that a 56 percent decrease in deforestation would be possible if just 20 percent of all beef was replaced with microbial protein, such as vegan meat made by Quorn. Computer models still registered large amounts of tree felling, due to other invasive industries including palm oil and cocoa.

Substituted microbial protein intake was found to offset increases in beef demand. This means that fewer new pastures need to be developed through deforestation. Replacing more than 20 percent of beef was found to produce diminishing returns.

Why replace beef at all?

Conventional beef production is environmentally disastrous. At present, 83 percent of all farmland is used to rear livestock and the associated crops needed to feed them. This translates into a paltry 18 percent of the world’s calorific intake. In terms of carbon, meat accounts for 14.5 percent of all human-generated emissions, though this figure has since been disputed in light of demand rises. It’s not only carbon emissions that make beef such a problem though. Methane has been identified as significantly contributing to global warming.

The Global Methane Assessment, published last year by the U.N., revealed that a 45 percent reduction in methane emissions is essential. It could bring us within reach of staying under the Paris climate agreement’s target of staying below a 1.5°C temperature rise. The report claims that 42 percent of all human-made methane emissions come from agriculture, with eth lion’s share attributed to livestock rearing.

Why microbial protein and not cultivated meat or other plant-based options?

Having been created at an industrial scale for more than two decades, microbial protein offered easy and quantitative data for comparison. Cultivated meat technology remains new, niche and not widely rolled out, thereby being devoid of supportive production data. Similarly with new plant-based meats, as different protein sources are experimented with, including mycelium and pea protein, fewer emissions data can be qualified. Both options are said to most likely offer environmental benefits in terms of reduced emissions.

Microbial protein is not a fix-all solution, however. Made from a variety of microorganisms and fungi, the protein is grown in bioreactors before being extruded into meat-like products. Observers not connected to the study have suggested that the extensive energy needed to power the reactors would cancel out some of the benefits of the beef substitute, though renewable sources are an option.

“The best meat alternative is to eat less,” Dr Florian Humpenöder, lead researcher of the study told The Guardian. “But [microbial protein products] can make it easier for people to switch away from meat.

“Microbial protein should not be seen as a silver bullet, but rather as a building block in a large transformation of the whole food and agricultural system, combining it with reductions in food waste, incentives to eat healthier, and de-incentivising the sale of products with high environmental impacts.”

Microbial fermentation offers the potential to usurp more than just beef in the food system. Chicago’s Aqua Cultured Foods is using the technology to create realistic seafood. The company has already developed market-ready mycoprotein squid, used in calamari fries. It also recently launched a seed funding round amidst doubling its production capabilities.

Last year, New York-based Kingdom Supercultures closed a $25 million Series A funding round to expand its portfolio of microbial ingredients. They can be added to vegan products to improve the taste and texture, with cheese, yoghurt and beer being cited.