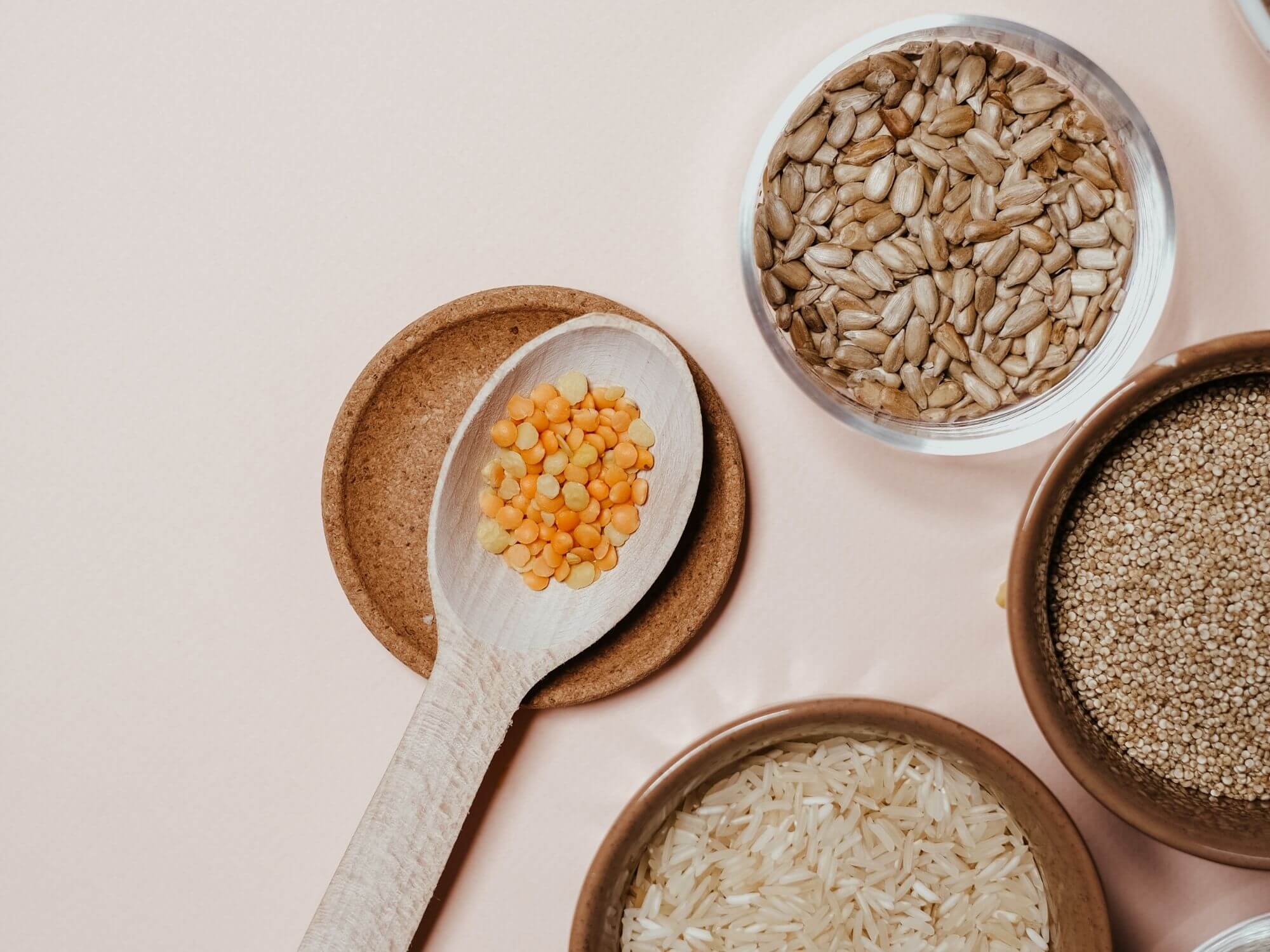 Scientists use insects to fortify African porridge in fight against malnutrition

Scientists have used insect nutrients to transform African porridge from a low-nutrient meal into a super-food that meets and exceeds micro-nutrient requirements for people.

The researchers from the Nairobi-based International Centre of Insect Physiology and Ecology (ICIPE) said the new meal is a game-changer for nutritional security in Africa.

Nelly Maiyo, one of the researchers involved in the study said they tackled this from two angles. First, they fortified finger millet with high-quality nutrients from an edible African cricket known as Scapsipedus icipe and the grain of amaranth, an indigenous vegetable that is widely grown across the continent.

The African cricket, according to Maiyo, is widely farmed across Kenya and is rich in crude protein and fat, which respectively make up 57 percent and 36 percent of its dry body weight mass. The insect is also rich in essential amino acids, minerals and vitamins, with 88 percent of its nutrients being digestible by the human body. On the other hand, amaranth is known for its high levels of vitamin C and pro-Vitamin A, as well iron, zinc and calcium.

African porridge is mainly made from cereals like sorghum and finger millet, which are rich in carbohydrates but are extremely low in energy and nutrient densities. This is because they contain anti-nutrient compounds that block the absorption of certain essential nutrients in the body.

"To counter the anti-nutrient factors in finger millet and amaranth, we tested several traditional grain processing techniques: sun drying, roasting, germination and fermentation. We found that the germination and fermentation techniques improve the availability of nutrients in the two grains," said Maiyo, adding that by blending the cereals with nutrients from cricket and amaranth, one ends with flavor-full, fortified porridge flour that has twice as much protein, three to four times more crude fat and double the amount of iron and zinc.

Whether in the form of a thick mush, soft or runny, the African porridge is consumed in most households and by all age groups across the continent. It is a weaning food for infants, nourishment for nursing mothers, the elderly and the convalescents, a go-to breakfast, refreshment, and for some, a main meal.

ICIPE scientist Chrysantus Mbi Tanga said the cricket-fortified porridge surpasses recommended nutritional requirements from cereals, with its protein ranging between 15-16 grams per 100 grams and the energy from 408-414 kilo calories per 100 grams.

In Africa, malnutrition is a serious health concern, especially in children and women. Malnutrition leads to stunting, wasting and low weight in children.

According to the Food and Agriculture Organization of the United Nations (FAO), the number of undernourished in Africa stood at 282 million in 2020, with the problem blamed on poverty, climate change, conflict and land degradation.

ICIPE director general and chief executive Segenet Kelemu said Africa, and other developing regions, are endowed with a rich diversity of animals and plants, many of them underutilized.

"Insects have traditionally been consumed across the continent. They have superior nutrients that are digested equally well by our bodies. But until now, insects have not been aptly mainstreamed into food-to-food bio-fortification," Kelemu said.

Scientists use insects to fortify African porridge in fight against malnutrition