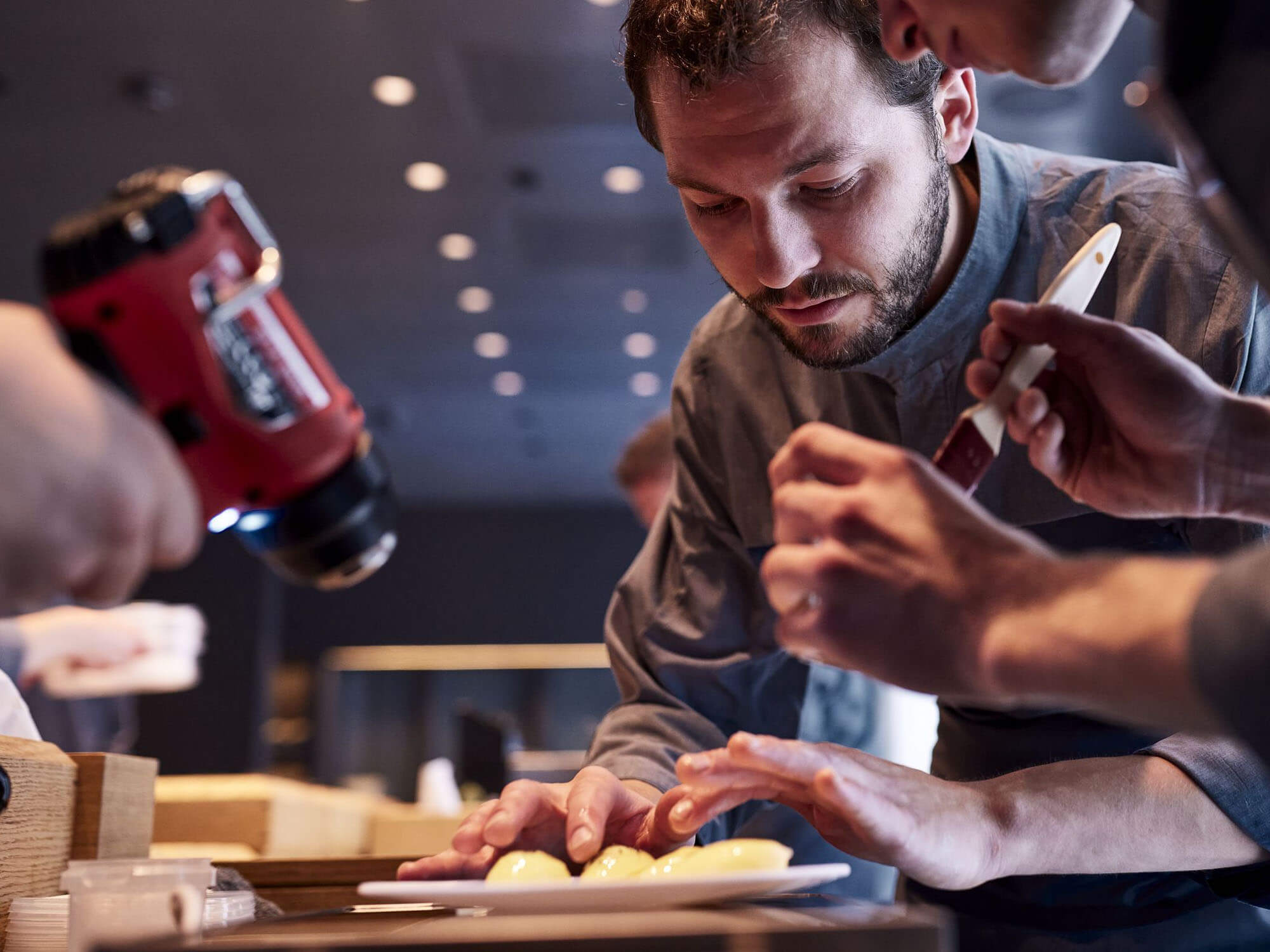 A team of scientists has received funding to work with chefs at a prestigious restaurant to create a new seafood product by growing fungi on seaweed.

Dr Leonie Jahn from the Technical University of Denmark will work with Diego Prado, Head of Research at Copenhagen’s two Michelin-starred Alchemist, as part of a study funded by the Good Food Institute (GFI) to demonstrate an innovative new method of making sustainable foods through fermentation.

If the method successfully recreates the texture and taste of seafood, the product may feature on the Danish restaurant’s menu, and could also go on to be sold more widely.

Dr Jahn’s team will look into how the texture of filamentous fungi – microorganisms found in soil and other environments which form a mass of intertwining strands – can be used to create a range of sustainable foods.

The aim is to identify how different conditions can be used to alter the fungi’s texture, creating products ranging from scaffolds – which give structure to meat cultivated from animal cells – to animal-free foods that look and taste like meat.

The group will eventually create a ‘whole-cut’ product with the texture of seafood, by using the fungi to ferment seaweed in a process similar to the production of the soybean-based dish tempeh. The scientists will then work with the Alchemist team to recreate the flavor of seafood, creating a finished product that will be a fusion of both fungi and seaweed.

Dr Leonie Johanna Jahn is team coordinator of the Microbial Foods group in the Bacterial Synthetic Biology Section at the Novo Nordisk Foundation Center for Biosustainability at the Technical University of Denmark. “I think there’s huge potential here – there aren’t a lot of seafood alternatives on the market but there’s certainly a need for them," she said. "This is also an area that hasn’t really been explored before.”

Deigo Prado, Head of Research at Alchemist added, “Our main goal with the project is to attempt to create a unique and delicious product that is good enough to be served at a fine dining restaurant, using natural ingredients with seaweed providing flavors of the sea and the mycelium adding to an attractive texture.”

Europe already imports three times more seafood than it produces, and global demand for seafood is expected to double by 2050. Nearly half of EU marine habitats have already been assessed as either endangered or near threatened, mainly due to pollution, fishing and aquaculture. Using fermentation to create sustainable seafood can help to satisfy growing demand without further harming the oceans.

Filamentous fungi have been used for centuries, creating everything from cheese to penicillin, but although companies are already used them to make animal-free meat, most of the existing research has been around their nutritional value rather than how their texture can be used in food production.

Dr Jahn was one of 21 scientists from across four continents who successfully applied to GFI’s 2021 Competitive Research Grant program, which funds innovative open access research into new ways of developing sustainable proteins.

With very little public funding dedicated to sustainable protein research and development, GFI set up the program with help from philanthropic donors in order to help fill the funding gap. Because findings will be publicly available, this research can be used by scientists and companies around the world to advance plant-based and cultivated meat innovation.

“This is an incredibly exciting project which will explore innovative ways of using fungi to deliver the distinctive flavors and textures of seafood – using it to create whole-cut seafood, scaffolds to give structure to cultivated meat products, and finally developing its texture and fermenting seaweed to create an entirely new seafood product," explained Seren Kell, Science & Technology Manager at the Good Food Institute Europe.

“I will be fascinated to see the outcome of Dr Jahn’s research. Seafood is an area where we urgently need to see innovation, and there are huge opportunities for companies and governments to invest in further research to develop plant-based and cultivated seafood that can help meet growing demand in a sustainable way.” 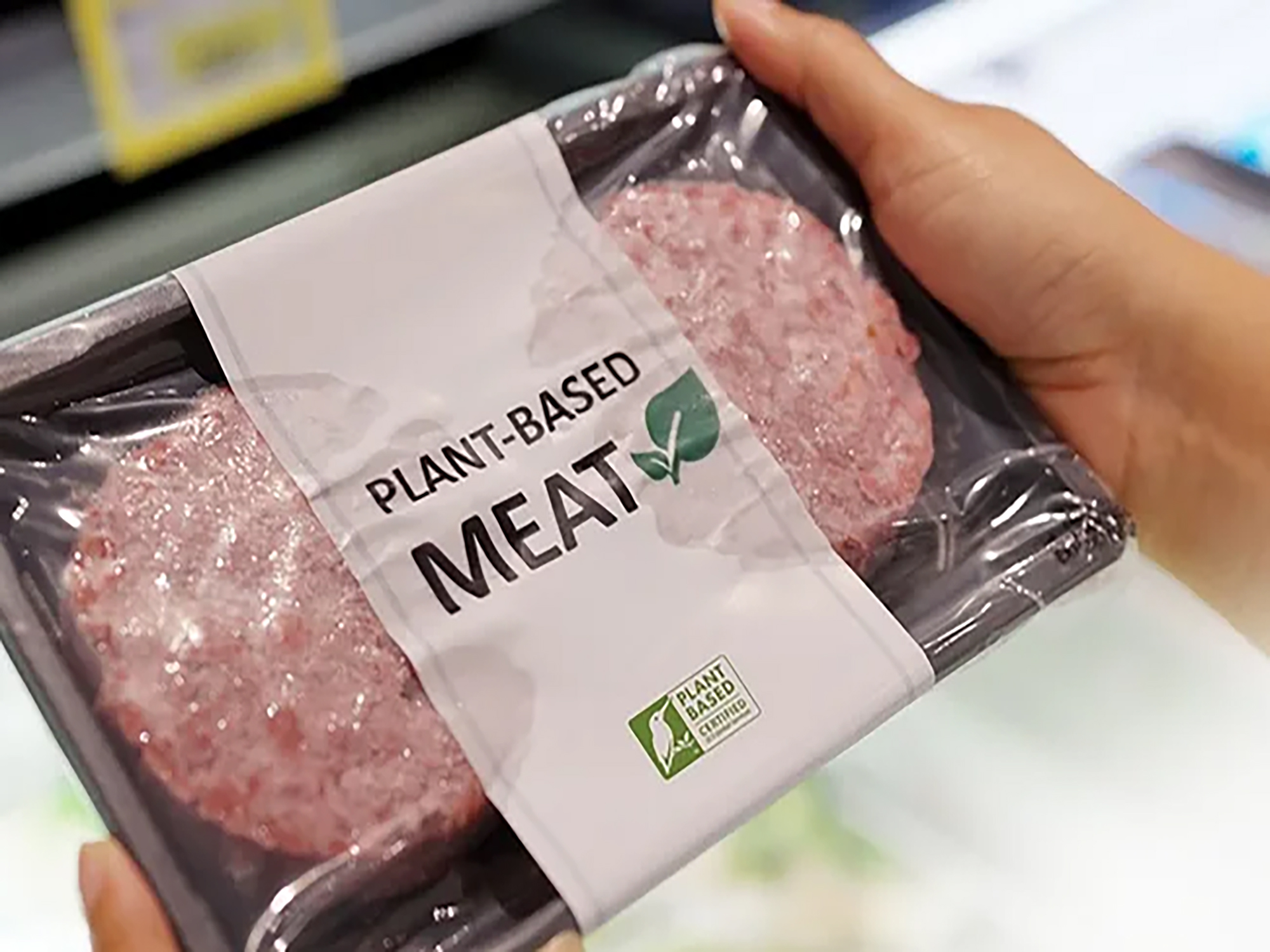 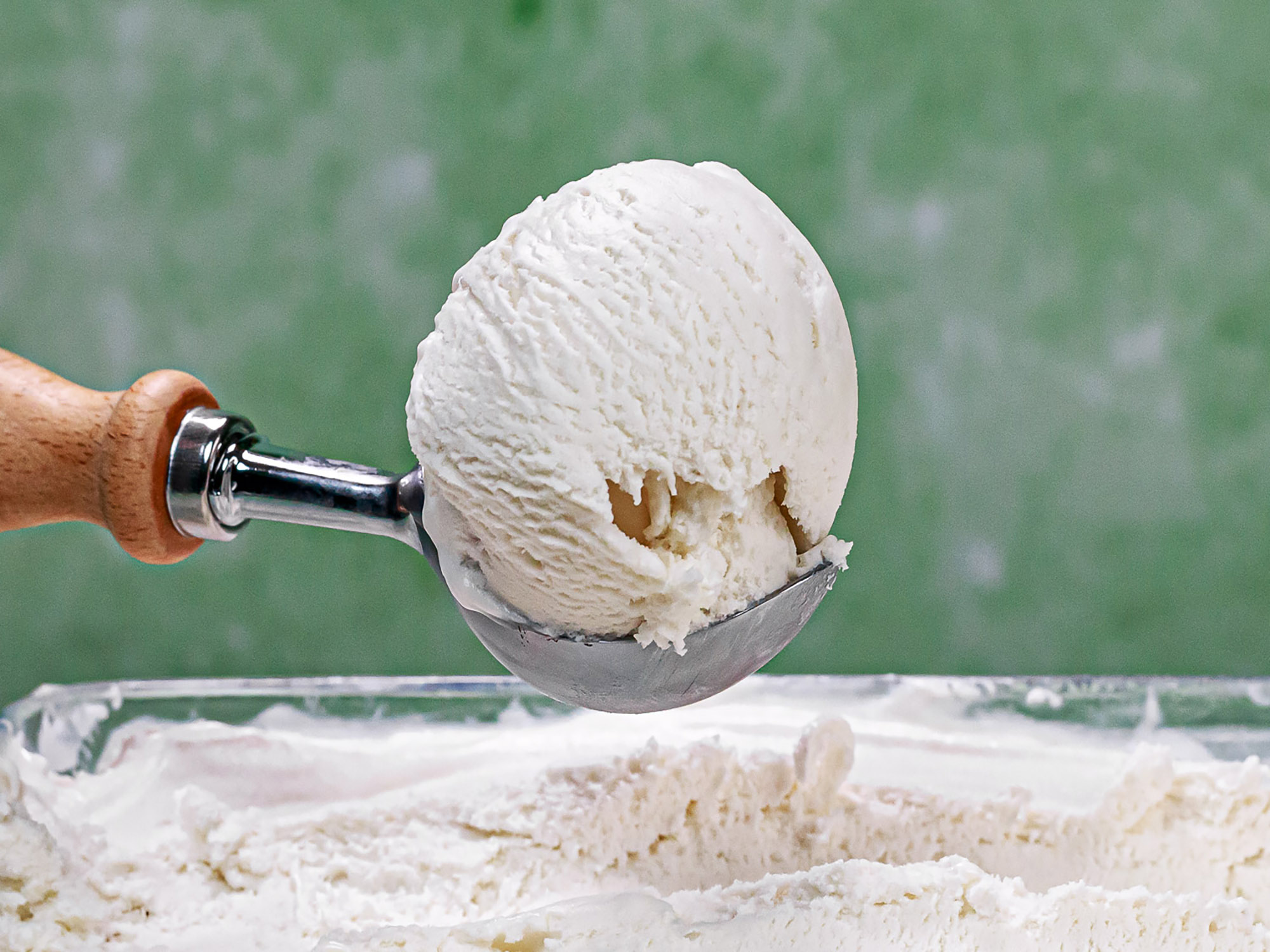 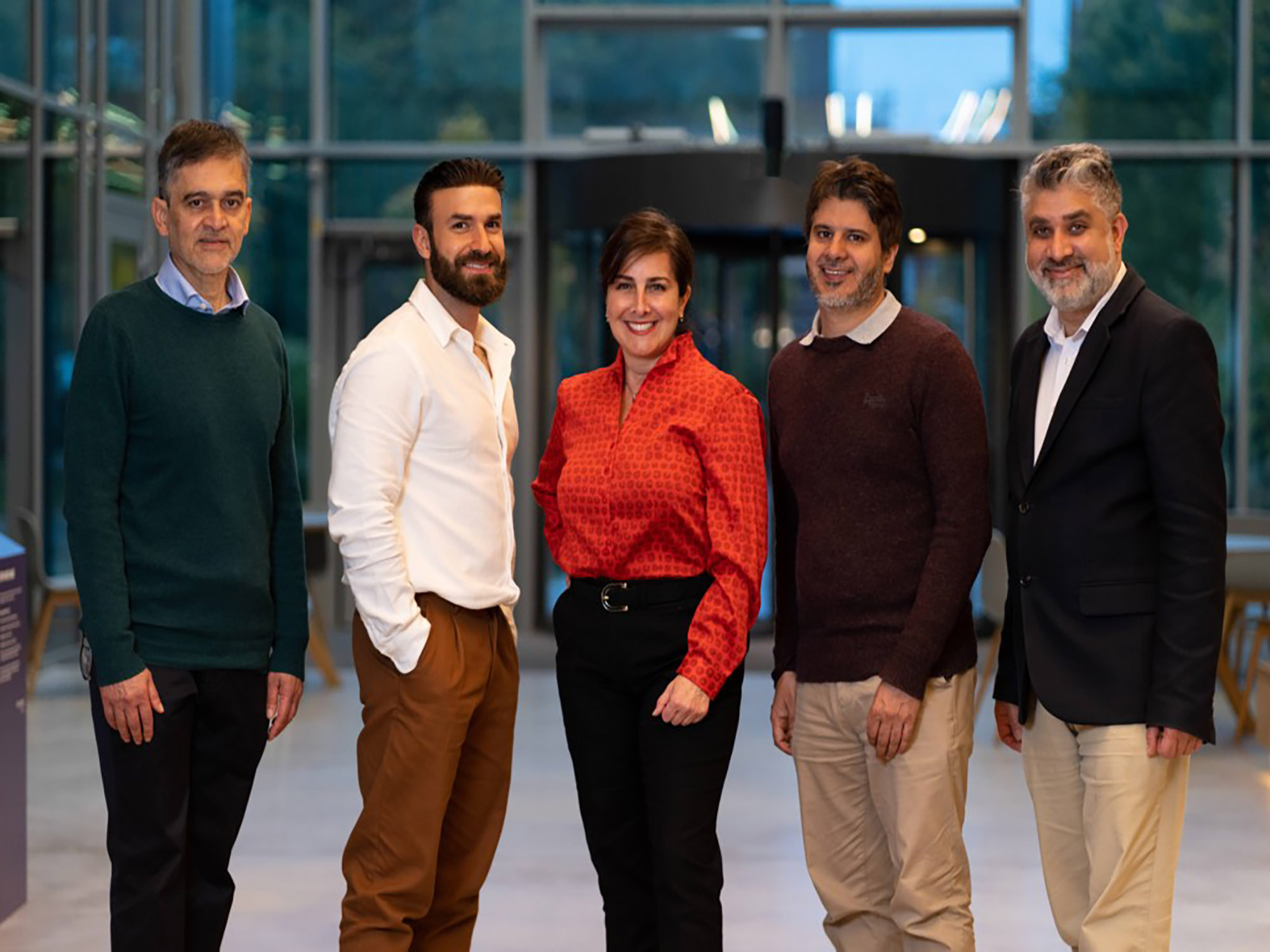 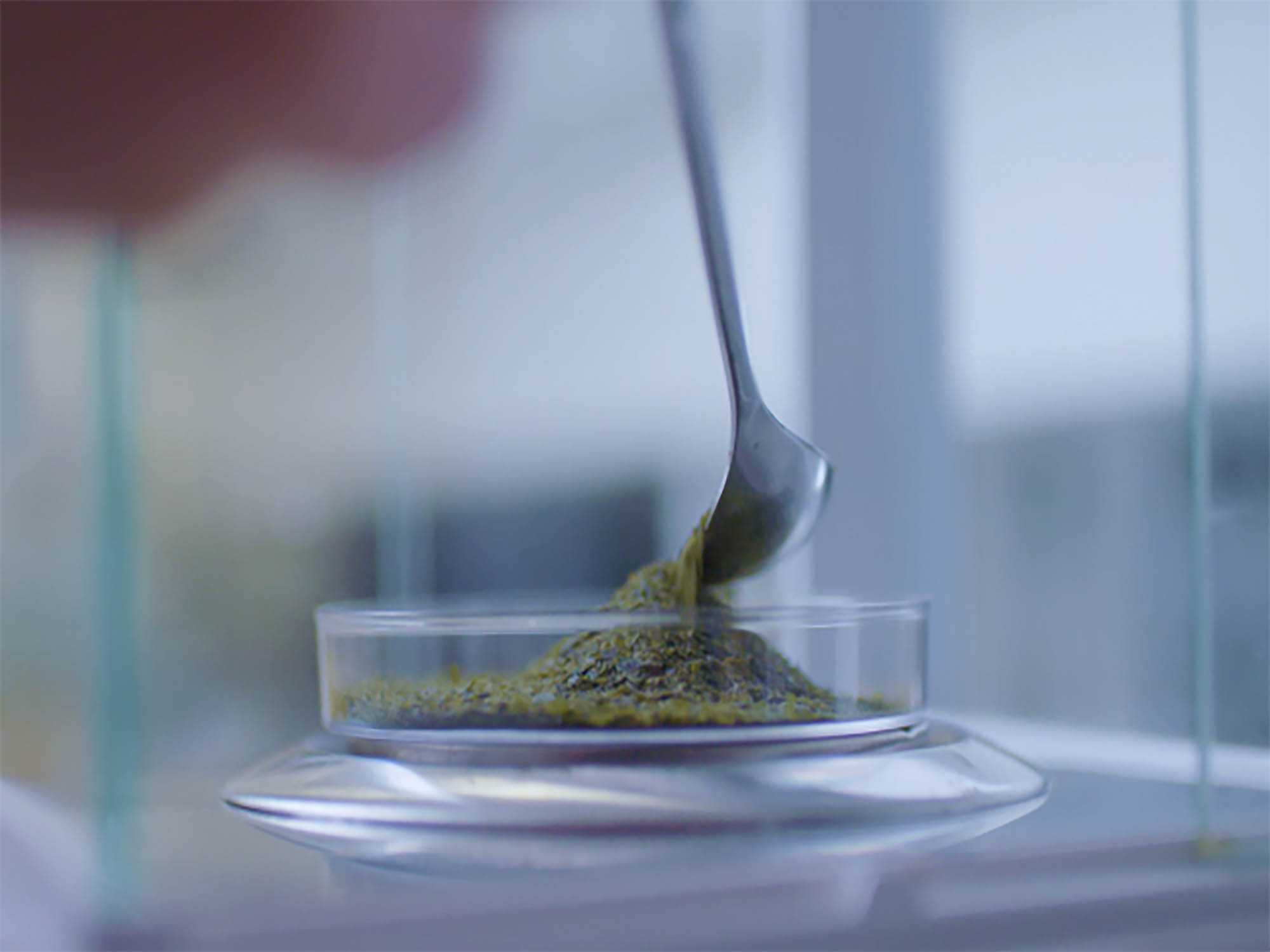