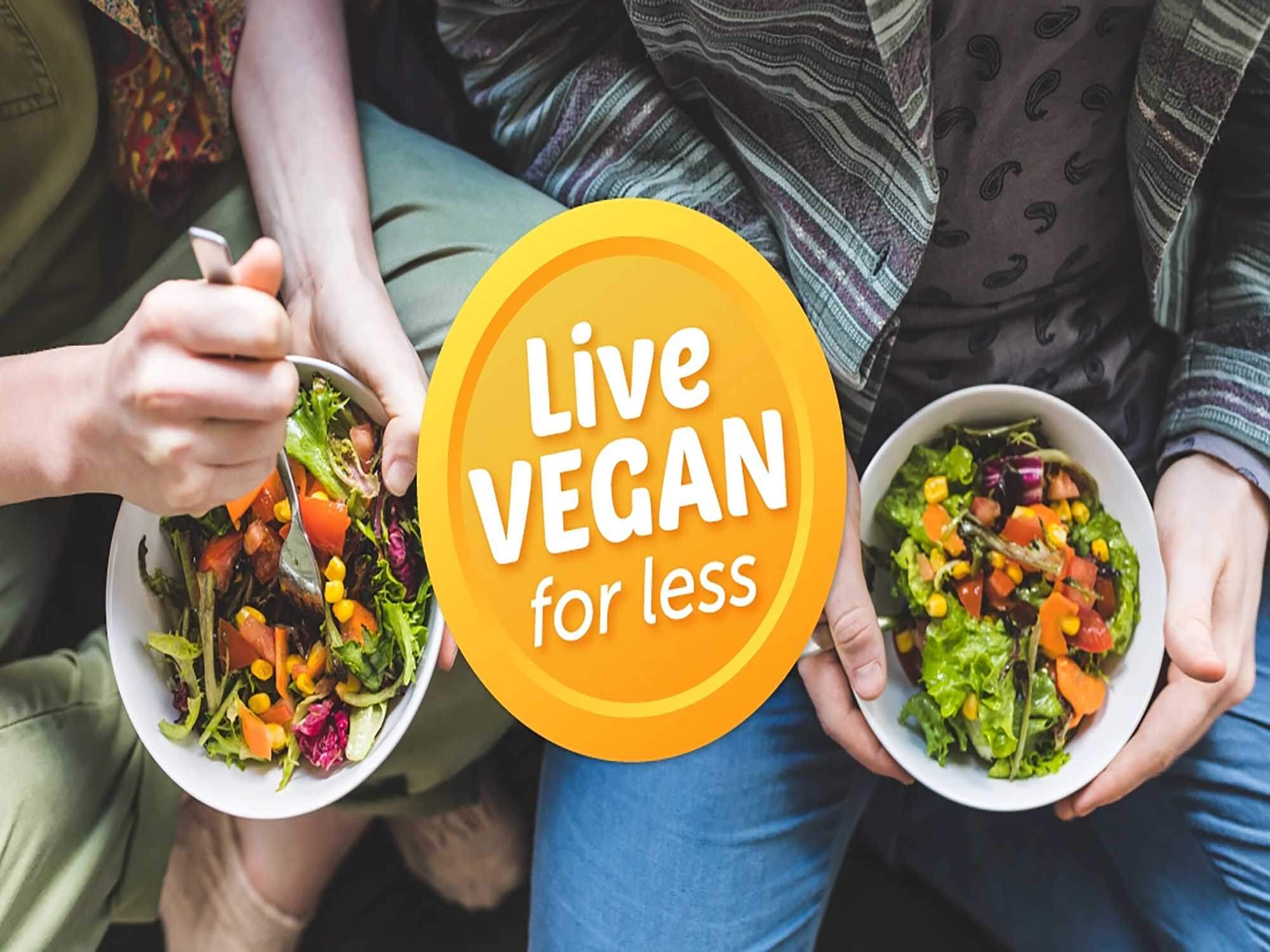 A third of shoppers report they are cutting down on meat or ditching it completely in a response to the cost-of-living crisis.

As people continue feeling the pinch of rising food and utility bills, a recent consumer survey, conducted by The Vegan Society, found that one in three (35%) supermarket shoppers are scaling back on meat products or cutting it out all together to maximize their budget.

The latest findings follow previous research from the society’s Live Vegan for Less campaign which highlighted three-quarters of Brits were concerned over the rising cost of food.

Now with prices continuing to spiral, of those surveyed in the Vegan Society's latest research, more than half (53%) said they would be interested in trying a vegan diet if it was proven to be more cost effective than a mainstream diet. This is an 8% increase compared with previous findings.

Conversely, the biggest barrier to a plant-based diet for those surveyed was affordability. However, when participants were asked to rank a mix of plant- and animal-based protein sources into cost order, most placed the items correctly according to a cost comparison of products in mainstream supermarkets recently carried out by the society. The exercise found fish and beef products are at the more expensive end of the scale while plant foods such as lentils, baked beans and peanut butter are at the lower end. Although over half of participants mistakenly ranked tofu as more expensive than canned tuna when, in fact, tofu came in at 24p cheaper.

The comparison aimed to dispel the myth of veganism being unaffordable and to illustrate that vegan staples and protein sources are the cheapest options for consumers, based on portions recommended by The British Dietetic Association.

“Our Live Vegan for Less campaign shows that a vegan diet is more affordable than a mainstream diet and includes many protein-rich, plant-based options that are quick and easy to prepare.," said  Claire Ogley, The Vegan Society’s Head of Campaigns, Policy and Research.

While the cost-of-living crisis is having a devastating impact on individuals and families, it’s encouraging to see more people open to reducing meat and seeking plant-based options which are beneficial for health and a welcome bonus to stretching your money further. With food costs on the rise, it’s certainly worth exploring how a vegan diet could help you save money.”

To demonstrate the disparity between reality and misconceptions around the cost and taste of vegan food, The Vegan Society talked with former meat-eater Sean Young. The Midlands-based accountant made the full switch to veganism two years ago after watching campaigner Alex O’Connor’s ‘A Meat-eaters’ Case for Veganism’ on YouTube.

“Originally, I was a huge meat eater, even going as far as having just a steak on its own for dinner – I couldn’t imagine having a meal without some form of meat on my plate," he said. "Whenever anyone would mention the idea of a vegetarian or plant-based diet, I would think ‘It’s great for them if they can manage it’ but I couldn’t stand the thought of giving up bacon and steak.”

After making the leap to veganism some months after his initial discovery on YouTube, Young explained that he used the platform to explore cheap and nutritious plant-based recipes such as peanut tofu curry, black bean and sweetcorn rice, vegan pancakes and lentil dahl.

“I didn’t realize the best tasting and healthiest meals can be made using cheap ingredients such as rice, pulses and grains," he added. "I was extremely surprised as I used to think veganism was twice the price and people mostly ate mock meats.

"I found a YouTube channel that had lots of recipes costing around £1 per serving for extremely nutritious foods with a plethora of flavorings. I tried making a lentil dahl recipe just following the recipe exactly as it was and thought it was delicious.

"Now I know more recipes than I ever knew as a meat eater, every single one healthier and most of them less expensive. Back when I was having meat in every meal, I was spending approximately £200 per month – now it’s almost half of that.”