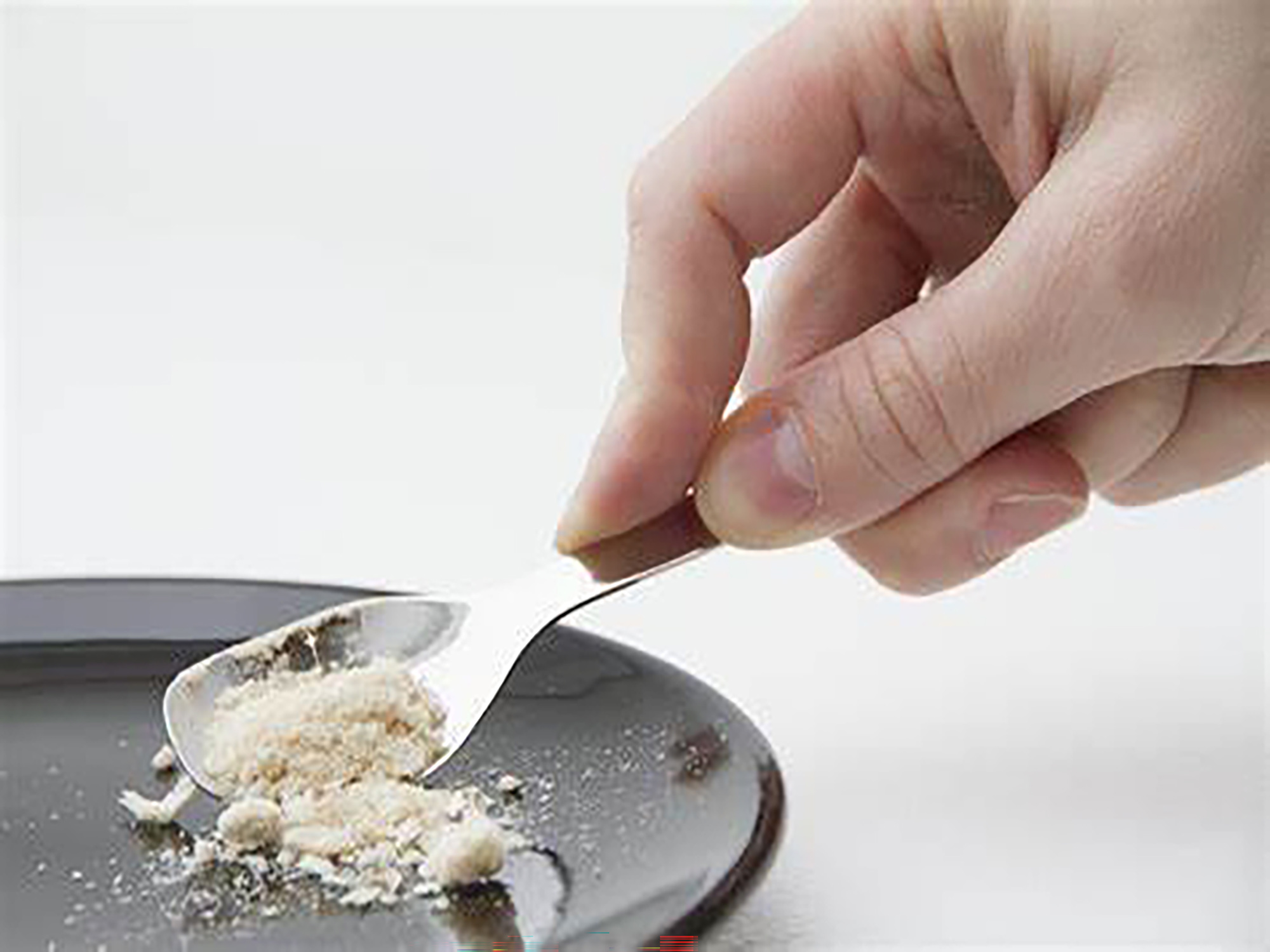 Singapore first to approve protein ‘made from air’

Come 2024, consumers will be able to tuck into bread, pasta and plant-based meats that are infused with protein from a powder made from single-cell organisms and common gases from the air, reports The Star in Singapore.

The country will be the first to try the yellow microbe-based protein Solein – created by Finnish start-up Solar Foods – as it is the first to grant approval for the novel food.

The company said the invention involved years of hunting for edible single-celled organisms from the environment, including soil, mud and forest ground. It did not specify what the microbes are but said they will be fed with gases such as hydrogen, nitrogen and carbon dioxide so that they can construct amino acids, carbohydrates, fats, and vitamins that are nutrients for humans.

Carbon dioxide and water will be harvested from the air through a process called direct air capture. When an electrical current runs through the water – in a process called electrolysis – the molecules will be split into hydrogen and oxygen.

“The micro-organisms do the heavy lifting in this process. We are only letting their microscopic lives fulfil their purpose: procreation and diversification,” commented Pasi Vainikka, Solar Foods’ CEO.

The micro-organisms will grow and react with the gases in bioreactors to make Solein. Once harvested, the mass will be dried into the protein-rich powder. The Solein powder, which comprises 65-70% protein, contains all nine essential amino acids required by the human body. The rest of the alternative protein contains fiber, fats and other nutrients.

The mustard-yellow powder has a delicate umami taste, added Vainikka.

His company had sent the Singapore Food Agency (SFA) a novel food dossier for Solein in September 2021, and was given the go-ahead a year later after an assessment.

This is one of seven novel food products from five companies that Singapore has approved for sale to date – the first was cell-cultured chicken in December 2020 by Californian company Eat Just.

SFA said it had assessed Solein on three levels: safety of the individual ingredients, production process and that it met standards under Singapore’s food regulations.

“SFA did not find toxicity concerns and has also assessed that the inputs are unlikely to cause illness in people,” it said, adding that it will also sample and test the food products containing Solein when they are ready to be imported into Singapore.

Solar Foods’ first commercial facility is currently being built in the southern Finland city of Vantaa and will be up and running in 2024.

Solein can be used as the protein source for alternative dairy and meat, and also to raise the protein content of snacks, drinks, bread and spreads.

Vainikka added that the protein powder has potential to be grown in harsh environments such as deserts, and possibly in spacecraft someday to feed astronauts.

Singapore first to approve protein ‘made from air’