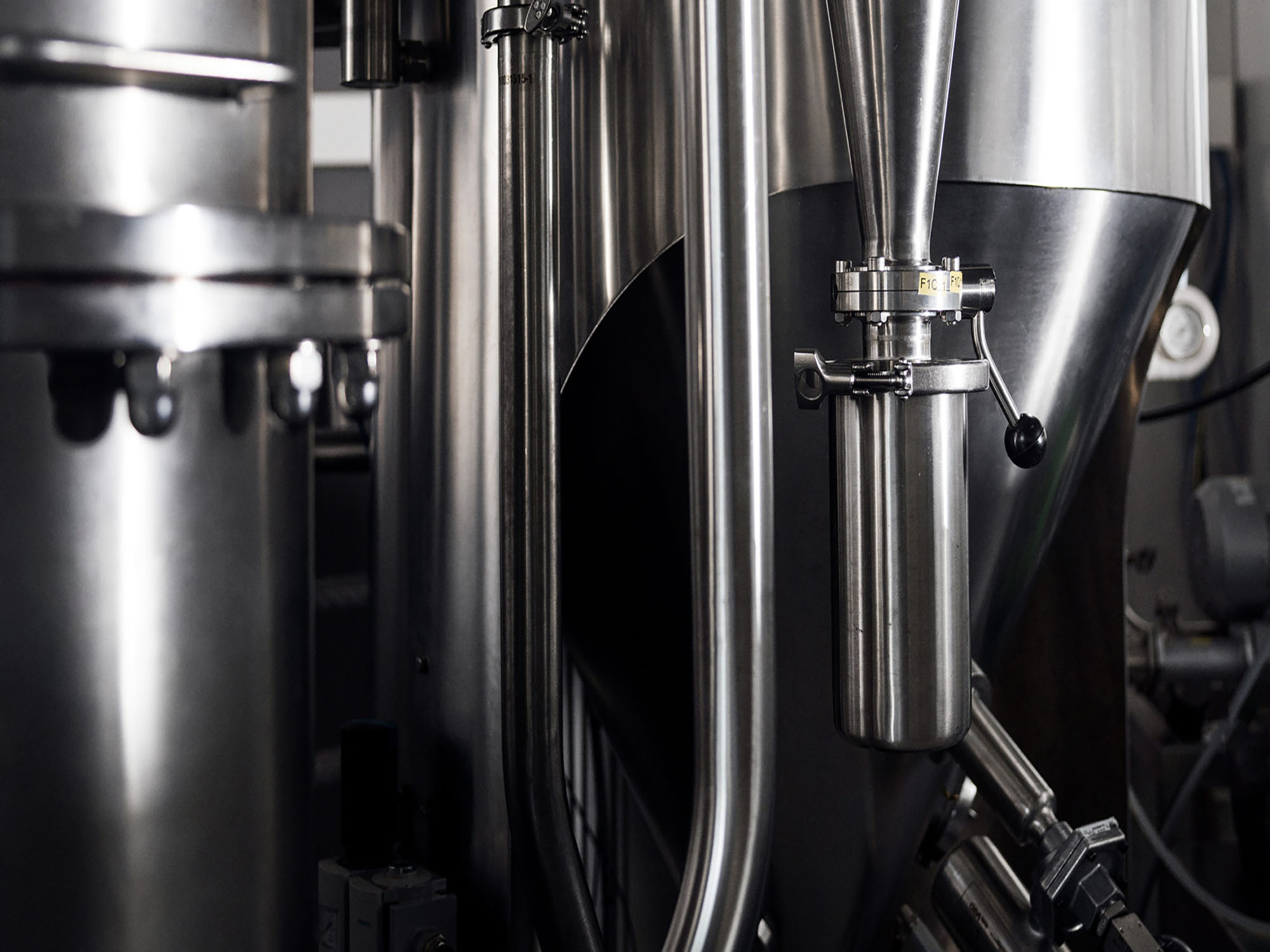 In September 2022, Solar Foods was selected to be a part of the European Commission’s strategic hydrogen economy core. Solar Foods’ €600 million investment program, which also includes the future Factory 02, was notified as a hydrogen IPCEI (Important Project of Common European Interest) project with a maximum state aid of €110 million.

In alignment with the R&D phase plan of the IPCEI notification, Solar Foods will use the grant to ramp up its hydrogen fermentation facility, Factory 01, and enter the engineering phase with the following Factory 02.

The ‘hydrogen IPCEI’ initiative is about research, innovation, and first industrial deployment (FID) of relevant infrastructure in the European hydrogen value chain. The grant decision announced today supports the first phase of the IPCEI project roadmap where the engineering, construction and ramp-up of Solar Foods Factory 01 is a central piece.

“With Christmas on the doorstep, we will see social media full of unboxing videos," said Pasi Vainikka, CEO & Co-founder of Solar Foods. "For us, this grant is not a Christmas present but result of one-and-a-half years of negotiation and the hard work done by the people behind the Finnish innovation system.

“The grant demonstrates how Finland’s innovation system is ready to think outside the box and wants to support the commercialization of scientific discoveries emerging from the intersections of scientific disciplines. We do not really fit into any single traditional research and innovation category: we do clean-tech, food-tech, hydrogen technology and on a systemic level support the restoration of natural ecosystems.”

Solar Foods’ Factory 01 has reached its full roof height at Vantaa, Finland, and process installations are set to begin on Q1/2023. Factory 01 is aimed to be fully operational in Q1/2024. The data and operational experiences from the factory are applied in finalising the engineering for Factory 02.