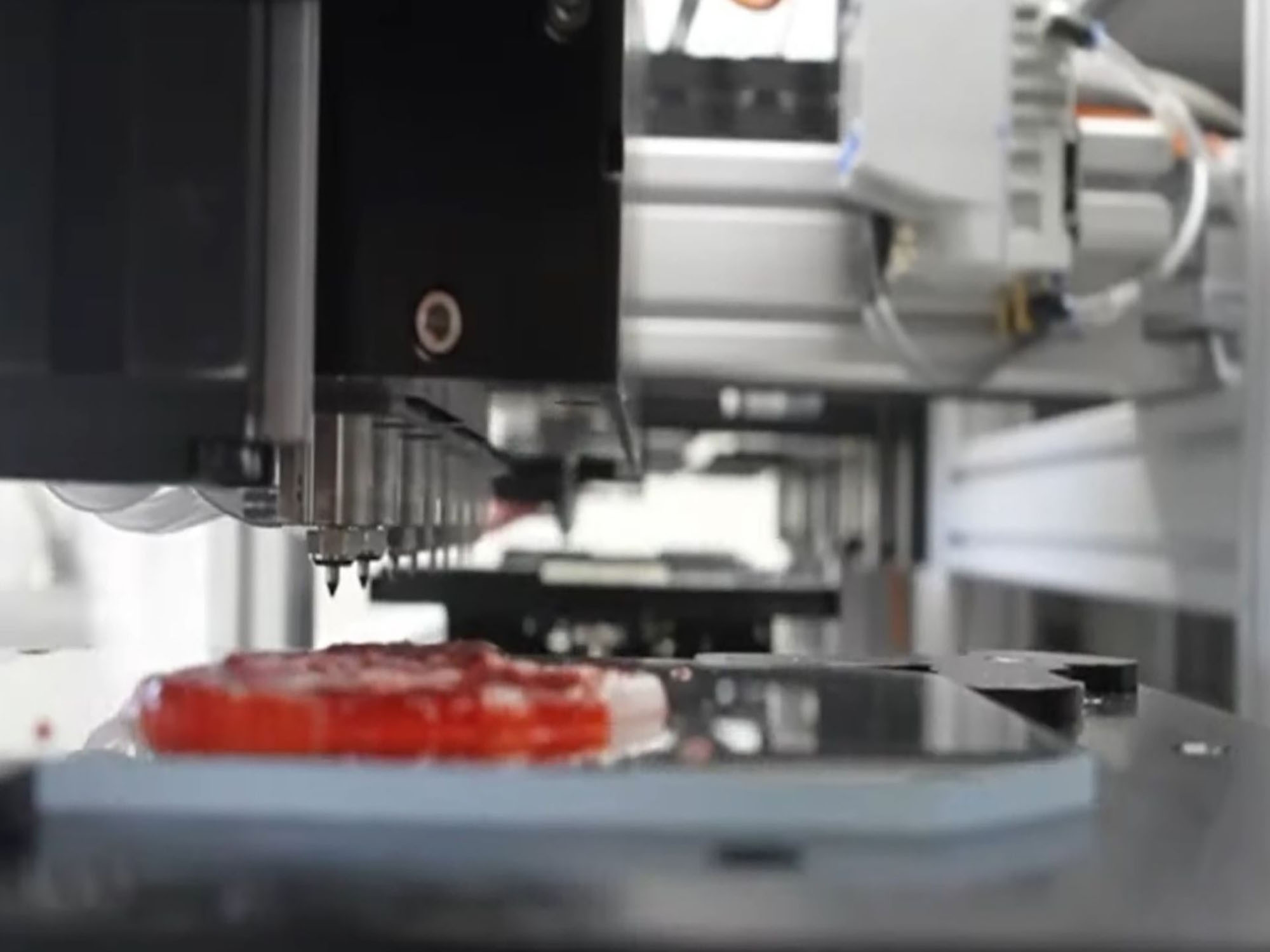 Steakholder Foods has revealed that it has developed a temperature-controlled print bed for its industrial-scale printer, which the company describes as another significant step forward on the path toward mass production of cultivated meat using 3D printing technology.

Temperature control is a critical requirement when printing a cultivated product containing live cells. Maintaining optimal temperature poses a challenge in the architecture of Steakholder Foods’ industrial printers, so the development of temperature-controlled print beds is a major milestone on the path to production at scale. Contactless electromagnetic power is delivered to the print bed which is connected to a wireless communication module that monitors and controls its temperature.

“We are proud to have reached this important milestone with our technology," said Arik Kaufman, CEO of Steakholder Foods. "It is a critical step toward producing structured cultivated meat at scale.”