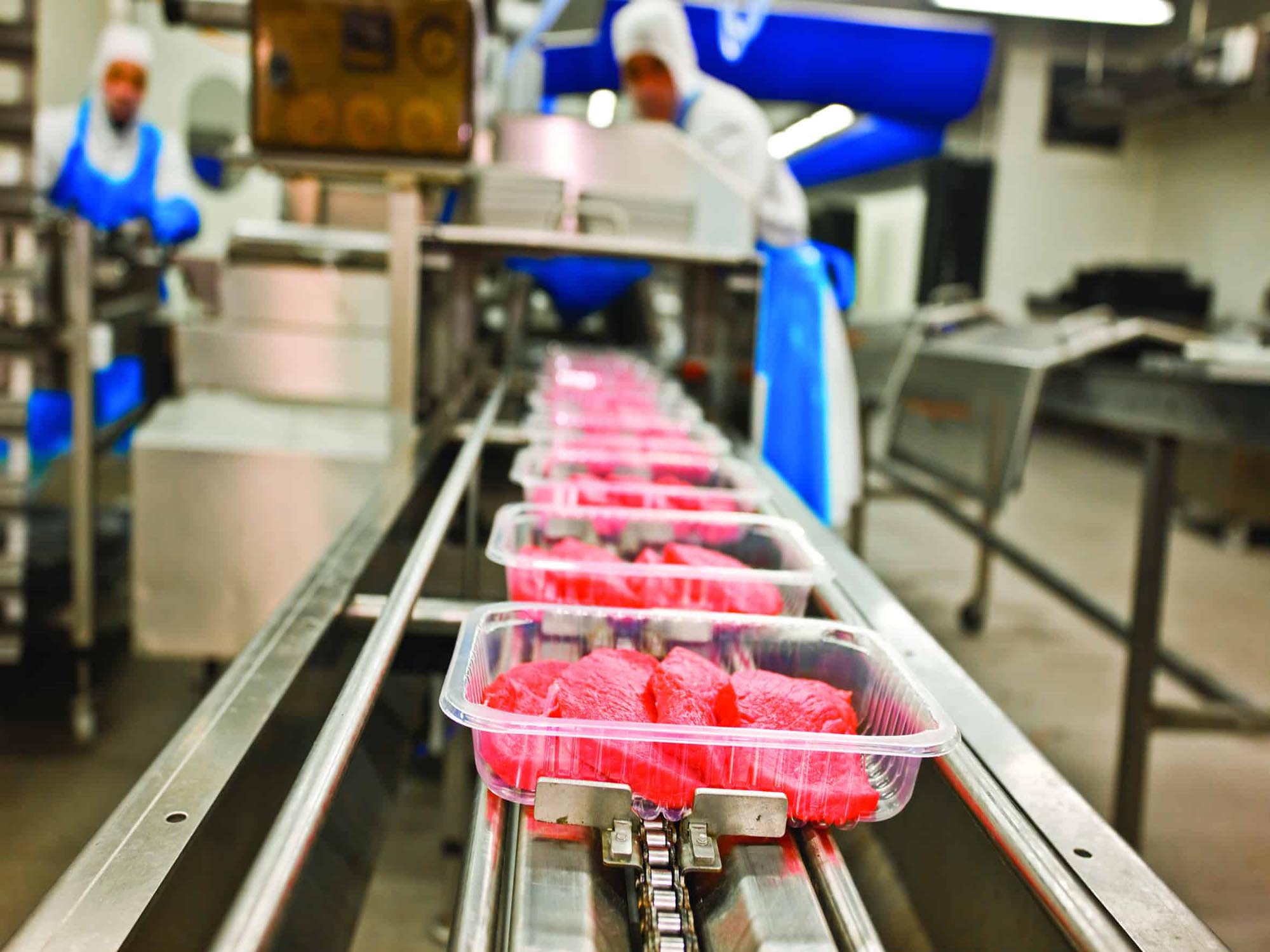 The new stem cell line was derived from sampled cells that were reprogrammed back into an embryonic-like pluripotent state. This enables one cell bank to become an unlimited and highly scalable source for developing any type of muscle or fat cells for cultured meat production.

Steakholder Foods has partnered with a leading iPS cell line provider in order to shorten its development timeline for structured pork products, such as bacon, pork chops and ham. Through a unique process of cell cultivation and 3D bioprinting, the company expects to achieve the taste, texture and mouthfeel of conventional pork.

Steakholder Foods' proprietary 3D bioprinting technology can produce structured meat with any muscle-to-fat ratio at an industrial rate of production and with pinpoint precision based on any desired shape, width or design.

Steakholder Foods will also produce ground pork products and pork biomass as an ingredient for hybrid food products, such as meatballs.

The company's venture into cultured pork adds to its already diverse product development activities which include cultured beef, chicken, fish, and seafood.

"We are very excited to be adding porcine to our portfolio of species," commented Arik Kaufman, Steakholder Foods' CEO & Founder. "Pork has tremendous market potential being that it is widely recognized as the most popular meat in the world."