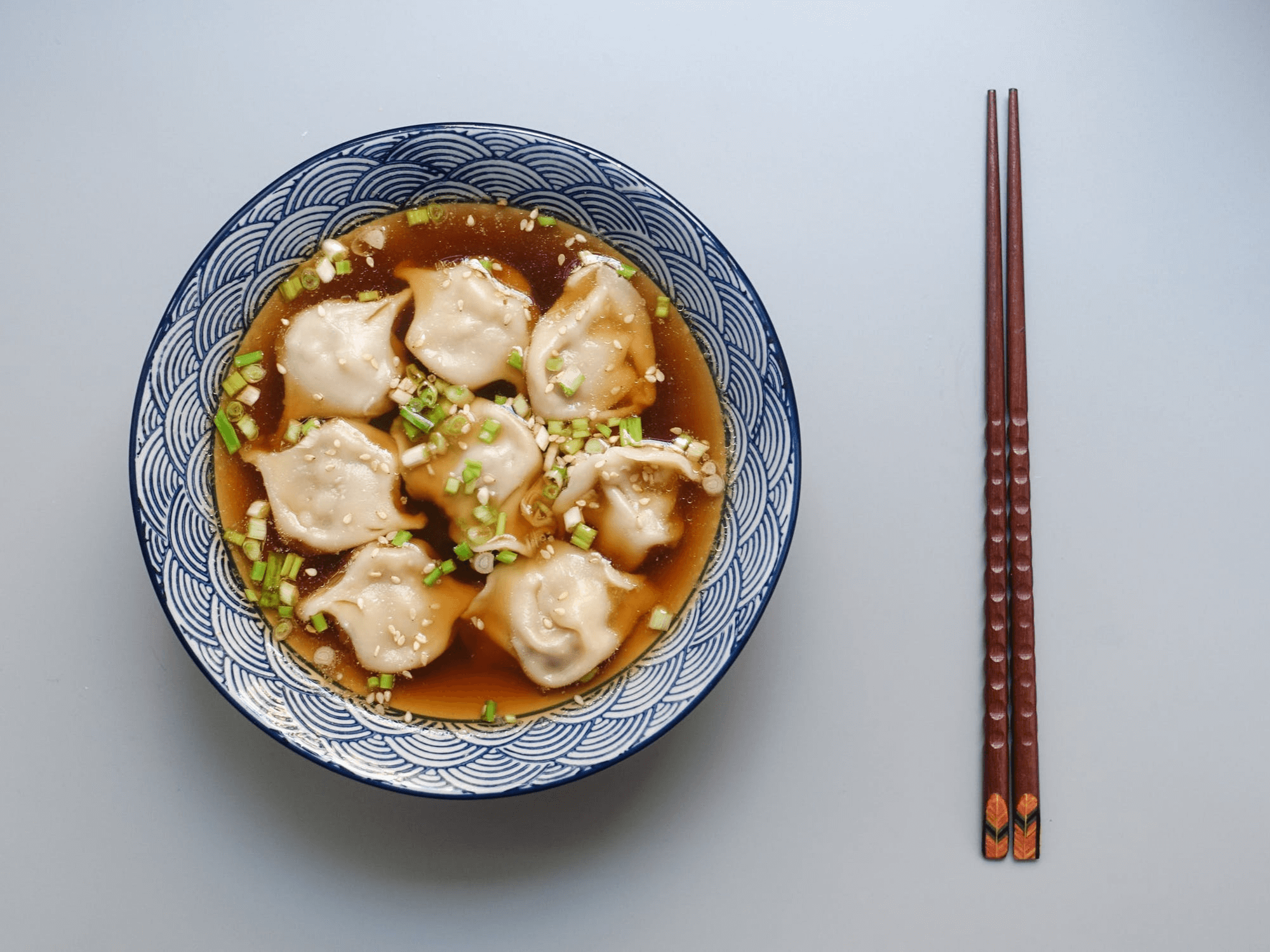 Evolving eastern appetites are tied to the global slaughter-free food revolution that is quickly galvanizing investments from industry giants like Nestlé and Hollywood A-listers alike, which some speculate is laying the foundation of what is to be the new normal in the coming decades.

“Currently, it’s hard to anticipate the specific timeline but with the technology innovation and government support, we believe China will be a leading country in terms of the commercialization of cell-cultivated meat,” Cecilia Zhao, new protein project manager of Shanghai-based consultancy Lever China, which led the study, tells FoodIngredientsFirst.

The was also support by Food Plus, a Shanghai-based research institution focusing on entrepreneurships in the food industry.

‍Craving “customized meat”
The survey was conducted in all areas of mainland China, with nearly 50% of respondents living in first-tier cities (Beijing, Shanghai, Guangzhou and Shenzhen), and the rest living in other areas, including smaller cities and counties.

While nearly all consumers surveyed indicated a receptiveness to the novel protein source, 30% have said they would make it their main source of protein if it can achieve the same taste and texture as conventional meat.

Respondents aged 26 to 40 showed the highest level of interest.

The study also found that, among a variety of different Chinese language names tested, the Chinese term for “customized meat” (订制肉 / dìngzhì ròu) generated the greatest consumer interest in the category. It was deemed the most likely label to encourage local consumers to purchase the product more regularly.

The survey showed that the Chinese term for customized meat received the highest evaluations in multiple dimensions, including taste, product attractiveness, convenience, nutrition and for being the “most natural.”

“Choosing an authentic Chinese name that can balance the technology, marketing appeal and culture familiarity is an important step to help with the industry’s development in China,” says Zhao.

“The government has already realized its necessity of speeding up the rulemaking process of labeling cell-cultivated meat in China. In September 2019, industry players, lobbyists and government representatives had a meeting about labeling and regulations for cell-based meat in Beijing.”

“The name gives consumers the first impression of the product,” adds Doris Lee, general manager of GFI Consultancy. “Whether the naming can accurately convey what cultivated meat is and gain consumer acceptance is very critical.”

“We hope that Lever China’s report could stimulate a wide-ranging discussion on the naming of cultivated meat and help the industry to find a name that is suitable for the China market.”

China’s next big tech boom?
As one of the sectors of the alternative protein field, cultivated meat has garnered significant attention in China in recent years. Public Chinese government records indicate that significant funds are being allocated to help the nascent alternative protein sector optimize and scale up – as was previously done for the nation’s development of solar panels, lithium-ion batteries and electric vehicles.

“In 2019, Joe’s Future Food created China’s first piece of cultivated pork, and currently its capabilities allow them to create 50 g of cultivated pork in 20 days. In September 2021, CellX debuted its whole-cut cultivated pork samples and announced its ambitious goal to cut off cost to roughly the same level as conventional animal meat in 2025,” details Zhao.

Developments in China mirror industry activity on the opposite side of the globe, where cultured beef is set to finally hit the US market this year, in what developers say will bring “real change” to the meat industry and its environmental impact.