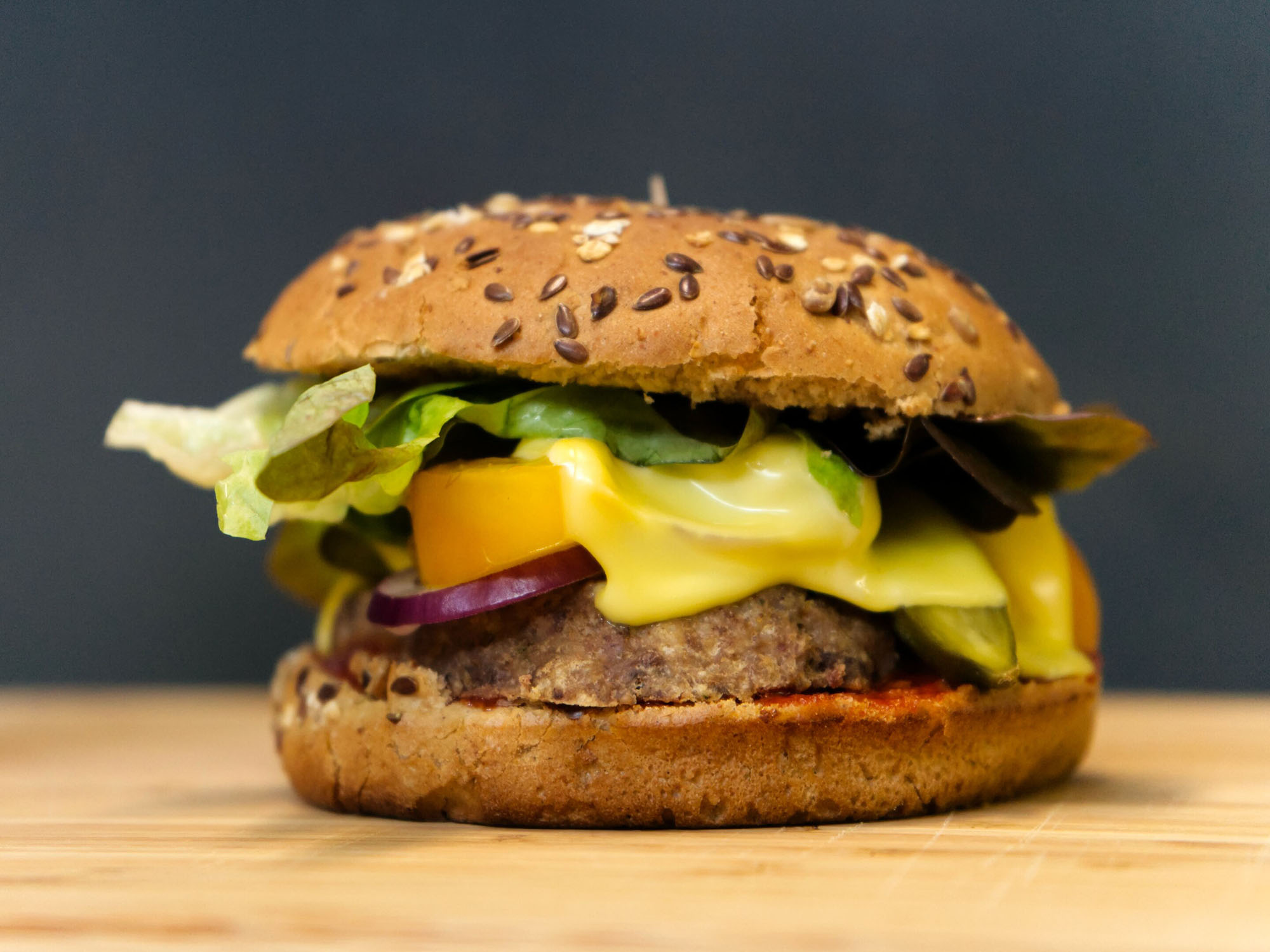 The availability of foods based on plant proteins to substitute for meat has increased dramatically as more people choose a plant-based diet. At the same time, there are many challenges regarding the nutritional value of these products. A study from Chalmers in Sweden now shows that many of the meat substitutes sold in Sweden claim a high content of iron – but in a form that cannot be absorbed by the body

The research is published in the journal Nutrients.

A diet largely made up of plant-based foods such as root vegetables, pulses, fruit and vegetables generally has a low climate impact and is also associated with health benefits such as a reduced risk of age-related diabetes and cardiovascular disease, as has been shown in several large studies. But there have been far fewer studies of how people's health is affected by eating products based on what are known as textured plant proteins.

In the new study from Chalmers, a research team in the Division of Food and Nutrition Science analyzed 44 different meat substitutes sold in Sweden," said Cecilia Mayer Labba, the study's lead author, who recently defended her thesis on the nutritional limitations of switching from animal protein to plant-based protein. "The products are mainly manufactured from soy and pea protein, but also include the fermented soy product tempeh and mycoproteins, that is, proteins from fungi.

"Among these products, we saw a wide variation in nutritional content and how sustainable they can be from a health perspective. In general, the estimated absorption of iron and zinc from the products was extremely low. This is because these meat substitutes contained high levels of phytates, antinutrients that inhibit the absorption of minerals in the body,"

Phytates are found naturally in beans and cereals – they accumulate when proteins are extracted for use in meat substitutes. In the gastrointestinal tract, where mineral absorption takes place, phytates form insoluble compounds with essential dietary minerals, especially non-heme iron (iron found in plant foods) and zinc, which means that they cannot be absorbed in the intestine.

"Both iron and zinc also accumulate in protein extraction. This is why high levels are listed among the product's ingredients, but the minerals are bound to phytates and cannot be absorbed and used by the body," added Mayer Labba.

Iron deficiency among women is a widespread, global problem. In Europe, 10–32% of women of childbearing age are affected and almost one in three teenage girls at secondary school in Sweden. Women are also the group in society most likely to have switched to a plant-based diet and to eat the least amount of red meat, which is the main source of iron that can be easily absorbed in the digestive tract.

"It is clear that when it comes to minerals in meat substitutes, the amount that is available for absorption by the body is a very important consideration," explained Ann-Sofie Sandberg, Professor of Food and Nutrition Science at Chalmers and co-author of the study. "You cannot just look at the list of ingredients. Some of the products we studied are fortified with iron but it is still inhibited by phytates. We believe that making nutrition claims on only those nutrients that can be absorbed by the body could create incentives for the industry to improve those products."

Tempeh, made from fermented soybeans, differed from the other meat substitutes in the amount of iron available for absorption by the body. This was expected, as the fermentation of tempeh uses microorganisms that break down phytates. Mycoproteins stood out for their high zinc content, without containing any known absorption inhibitors. However, according to the researchers, it is still unclear how well our intestines can break down the cell walls of mycoprotein how this in turn affects the absorption of nutrients.

"Plant-based food is important for the transition to sustainable food production, and there is huge development potential for plant-based meat substitutes," maintained Mayer Labba. "The industry needs to think about the nutritional value of these products and to utilize and optimize known process techniques such as fermentation, but also develop new methods to increase the absorption of various important nutrients."

Most existing plant-based protein products on the market are based on protein extracted from a cultivated plant, such as soybeans, and separated from the plant's other components. The protein is then subjected to high pressure and temperature, which restructures the proteins, known as texturization, so that a product can be achieved that is meatier and chewier in combination with other ingredients.

Chalmers' study shows that the nutritional value of meat substitutes available today is often deficient depending on the choice of raw material (often imported soy) and processing conditions (content of anti-nutrients), and on additives (fat quality and salt). A meal containing 150 grams of meat substitutes contributes up to 60% of the maximum recommended daily intake of salt, which according to the Nordic Nutrition Recommendations is 6 grams.