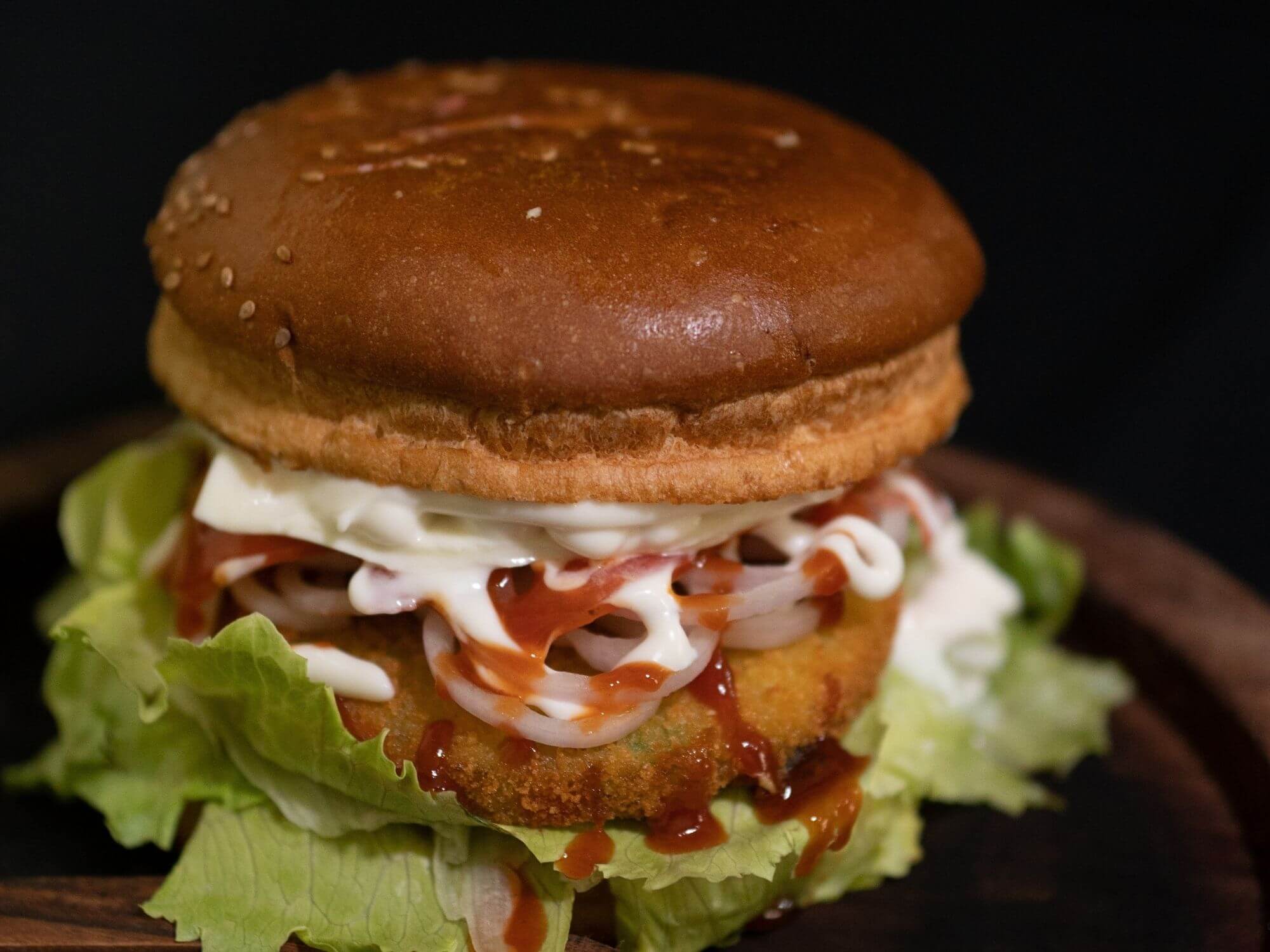 A survey from consumer insights platform Veylinx found 77% of respondents said they could be convinced to buy meat alternatives. Interest was the highest among Gen Z consumers at 87%.

Cellular meat, also known as lab-grown or cultivated meat, was the preferred alternative for filet mignon (56% preferred), jerky (50%), burgers (49%) and nuggets (46%). Plant-based with meat-like properties drove the greatest demand for lasagna (50%) and bacon (49%). Microalgae was preferred in sushi (38%).

“While we may be approaching a saturation point for products like burger patties and hot dogs, making it difficult to win shelf space and market share, our research shows there are still plenty of categories like seafood, jerky and ready-to-eat meals where consumers are seeking more varied plant-based options,” said Anouar El Haji, chief executive officer of Veylinx. “Brands can succeed in these categories by launching products that are delicious and priced competitively, even if they don't duplicate the taste and texture of meat.

“We also found that consumers are willing to buy unfamiliar protein innovations like mycoprotein, microalgae, and even edible insects, especially when they are incorporated into packaged foods like frozen lasagna and jerky.”

In the study 42% said they purchased alternative proteins because they considered them healthier than meat. Thirty-five percent said they prefer the taste while 29% said animal welfare and 29% said better for the environment.