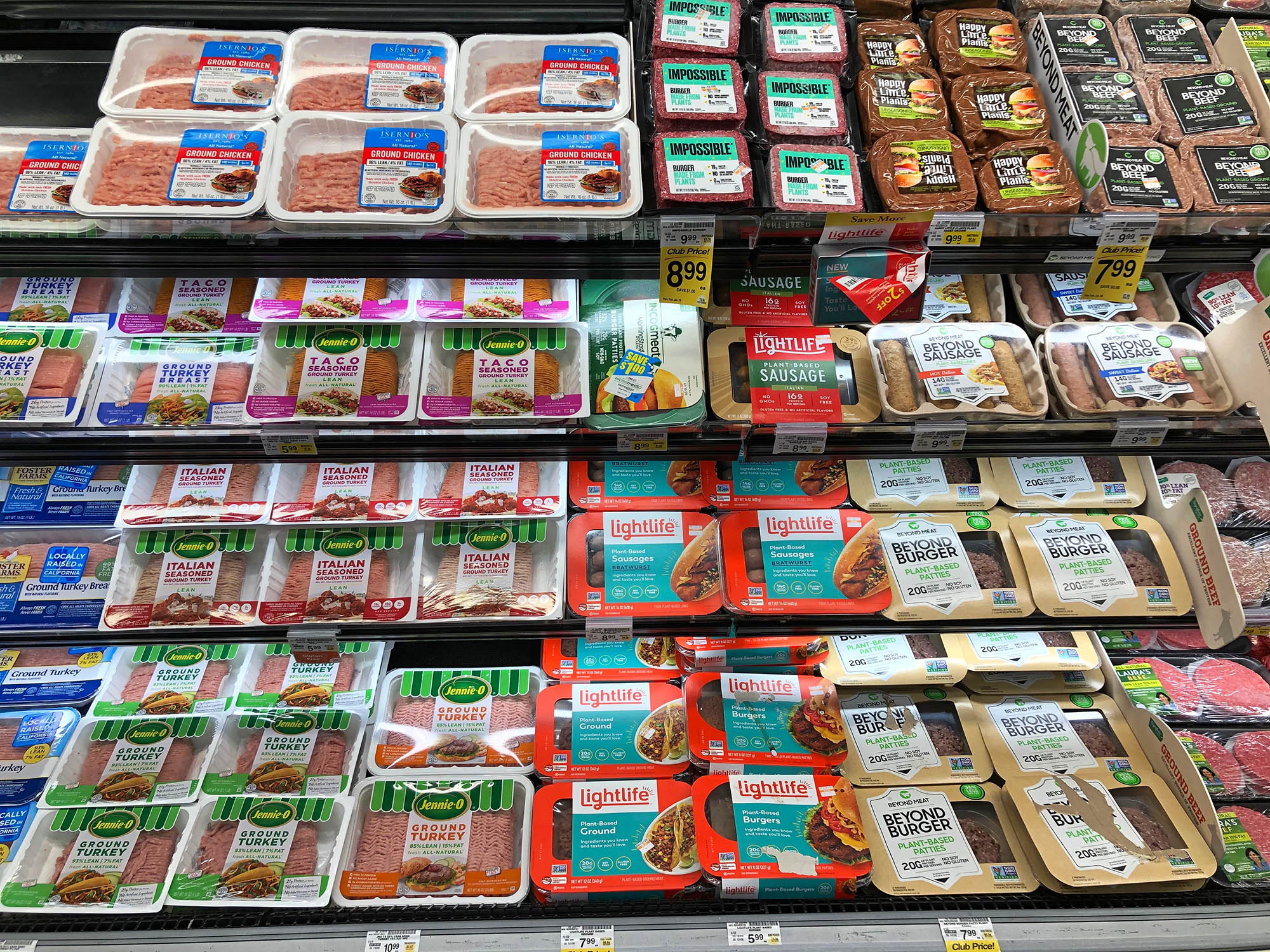 A new analysis reveals significant gaps in evidence related to the sustainability claims of new food technologies such as vertical farming, blockchain, food deliveries and plant-based alternatives to animal products.

Money is pouring into food tech. But despite rosy claims, food innovations are rarely empirically assessed from a broader sustainability perspective.

"Food system technologies are often surrounded by a sustainability halo," said Anne Charlotte Bunge, Researcher at the Stockholm Resilience Centre at Stockholm University and lead author of a recent study published in Nature Food. "And many of them strive to reduce climate impact, but they disregard other dimensions of sustainability."

In the study, the research team compared the scientific evidence behind sustainability claims of four food system technologies: plant-based substitutes for meat, dairy, eggs or sea food; vertical farming; food deliveries; and blockchain technology. All four receive considerable interest from venture capital firms across Scandinavia, and all are frequently framed as new sustainable solutions. However, the scientific evidence to back these claims up is limited, according to the new study.

For blockchain technology, no research has shown any tangible sustainability improvements related to its usage in the food industry. Studies that have been published so far only discussed theoretical benefits.

Plant-based substitutes are found to have lower environmental impacts than conventional animal-based products. But research on their nutritional aspects has not been studied over the long term, and other socioeconomic factors, such as pricing, are rarely discussed.

"Plant-based alternatives are higher in costs than conventional animal products, which could generate the impression that a plant-based diet is more expensive and seen as a luxury, leading to social inequalities," warned Bunge.

Vertical farming has a mixed sustainability performance. Vertical farms outperform on-field cultivation and greenhouses in some aspects, such as land and water use. However, they often require more energy and emit more greenhouse gases than field agriculture. And regarding other aspects of sustainability, there is little research: "We found a distinct lack of evidence modeling the socioeconomic implications of scaling vertical farming," added Bunge.

Food deliveries performed worse in most aspects of sustainability, except that delivered groceries are better than making individual trips to the supermarket by car – but not by foot or public transport. Having meals delivered to one's home did not have any benefits, according to the analysis.

"Research demonstrates that walking to the restaurant and consuming the meal there instead of having it delivered could reduce the total amount of greenhouse gas emissions by 68% per meal," said Bunge.

Even here, significant gaps in research exist on other environmental issues and social sustainability. To prevent misled investments in the future, the researchers call for a new sustainability assessment framework.