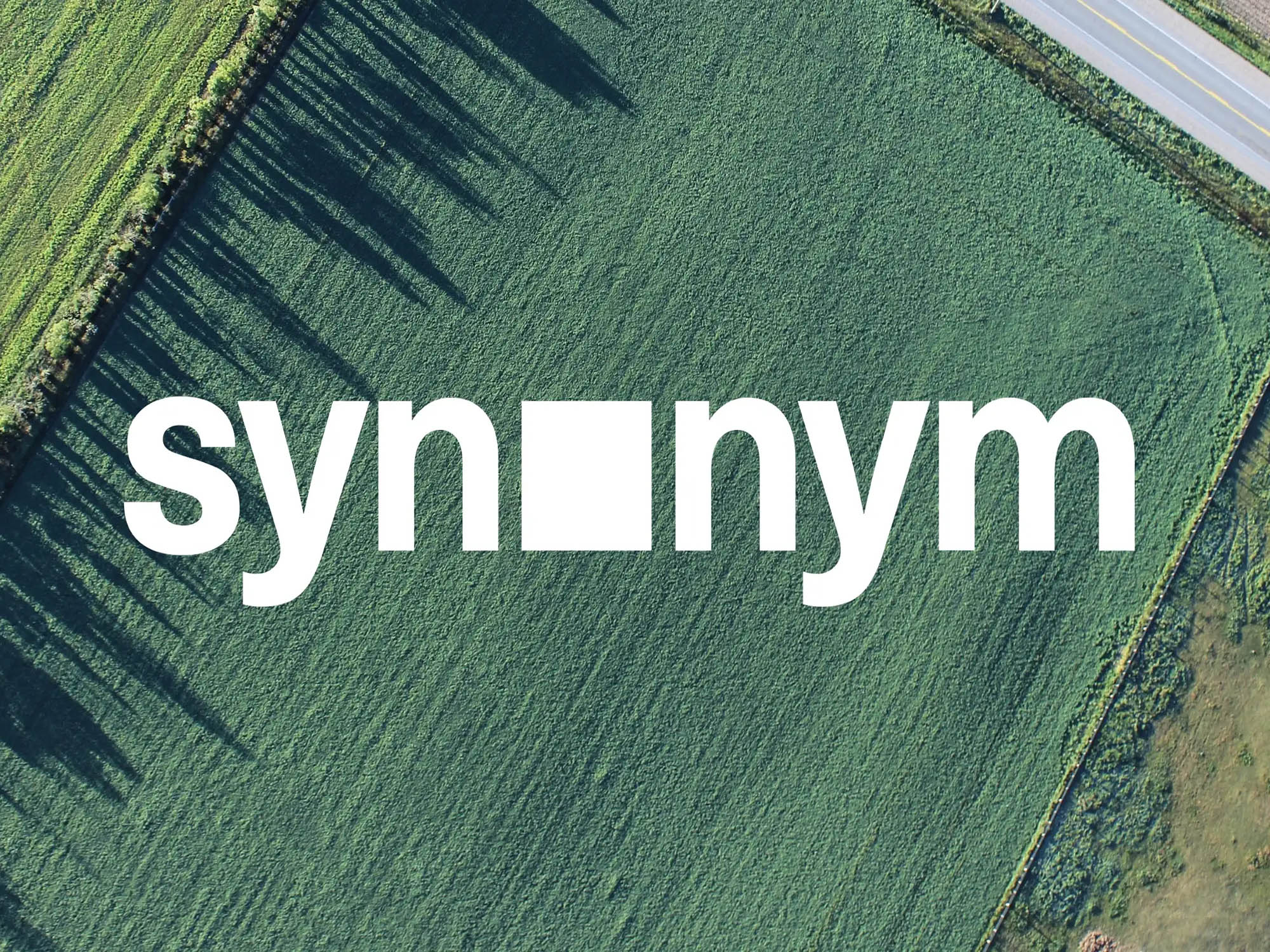 At the same time, Synonym also revealed it launched development for its first USA-based 'fermentation farm' – a productized, microbial fermentation facility. This facility, along with the network of facilities Synonym aims to build, will tackle the 1,000-fold increase in production capacity needed to meet future demand for biomanufactured products.

“Biomanufacturing will be a core driver of 21st-century economic development, akin to how petroleum catalyzed so much of the 20th century’s growth,” said Synonym’s Co-Founder & CEO Edward Shenderovich. “In the past five years, the biomanufacturing ecosystem has exploded, and the products poised to come to market are revolutionary. But they cannot achieve that impact without the means of production at commercial scale and without appropriate forms of financing.”

Synonym is developing a new standards-based design for fermentation infrastructure that will make it possible for synthetic biology and other companies to massively scale production. In parallel, a standards-based approach will make it possible for capital providers to invest in fermentation infrastructure as a new asset class.

Synonym expects to make further announcements on construction, architecture, and other development partners in the coming months.