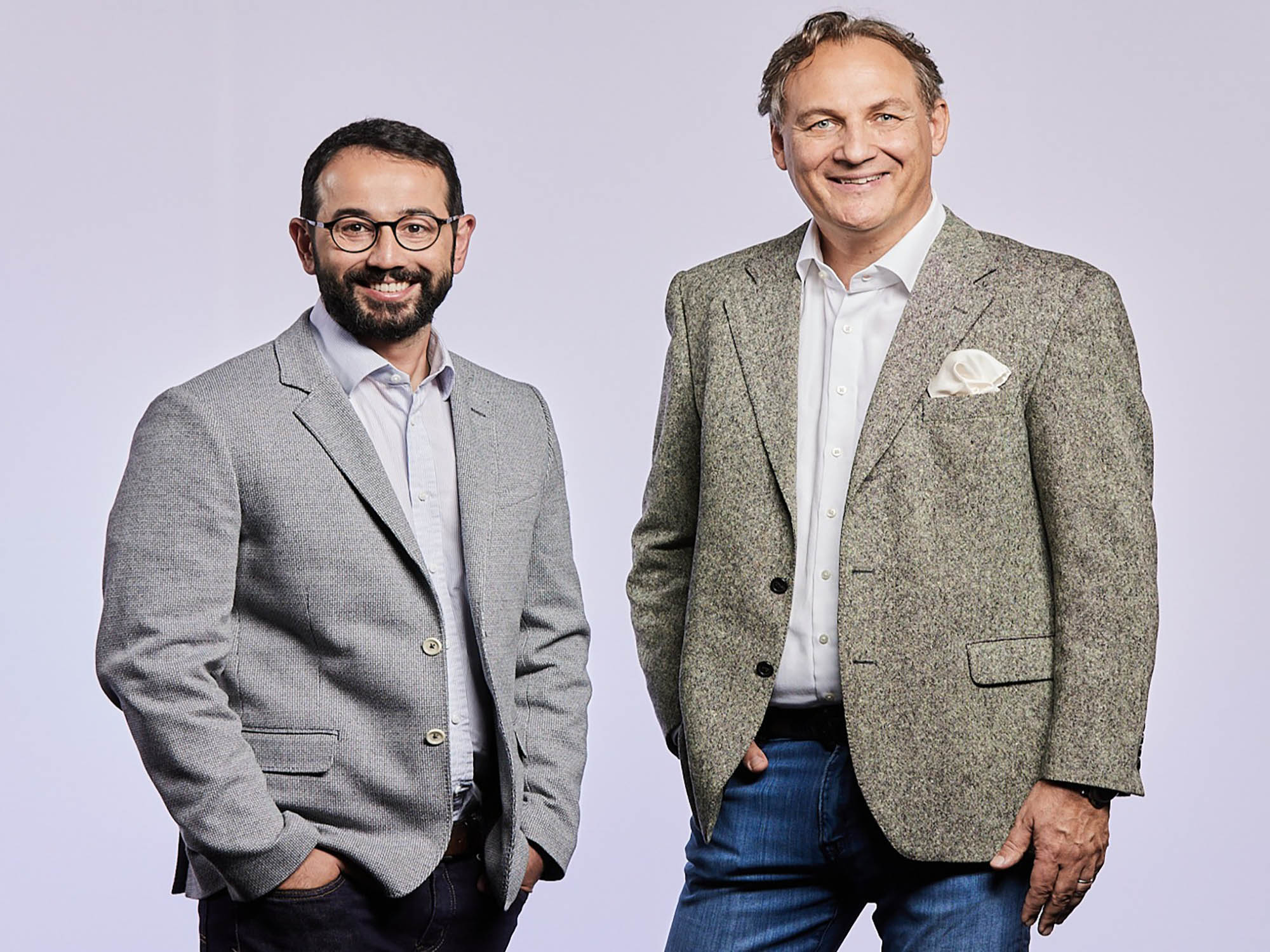 The Cultivated B. emerges from stealth mode to enable industrial scaling of cell ag and alt-protein production

Traditionally, natural resources, such as animals and plants, have fixed protein and nutrients within the products. Among other benefits, cellular agriculture and precision fermentation enable the creation and production of proteins in plants and cellular organisms where they do not naturally occur. Bioengineering opens the door to creating resources with specific nutrients in mind. Imagine a world where life-saving drugs could come from soybeans or the proteins for your skin cream could come from household plants. Developing solutions at scale is another challenge, particularly when it comes to engineering the tools used in cellular agriculture and precision fermentation, such as bioreactors, to produce the optimal cell culture media for growing alternative proteins.

Within the cellular agriculture industry, TCB has stated that it has received the largest round of seed funding in Europe. Although the amount remains undisclosed, TCB says it is now fully funded for the next years. The company currently has a research and development center in Germany, along with a manufacturing facility in Canada, and plans to expand into the APAC region in the near future. TCB has access to extensive expertise in investment, research, and development to transform ideas into licensable IPs and products for the global market. By building global strategic partnerships with leading government institutions, bioengineering, pharma, and nutraceutical companies as well as food and beverage producers and retailers,  TCB can achieve its vision of providing pioneering technology to all.

“TCB’s goal is to transform the cellular agriculture industry and enhance access to plant and cell-based alternative protein sources at an industrial scale. This will not only play a role in our over-consumption of natural resources but also enable multiple industries to think of bigger and more out-of-the-box ways for how alternative proteins can be used,” stated Raphael Heiner, CEO of The Cultivated B. “The Cultivated B.’s technology will be the stepping stone for government organizations, massive food corporations, and pharmaceutical companies to transition their protein products into more sustainable and healthier solutions.”

“Cellular agriculture has the power to transform and improve many different industries. While cultivated meat is just the beginning, in the future, we will find TCB’s technology integrated into our everyday lives,” added Hamid R. Noori, CEO of The Cultivated B. “After rapid expansion, we are emerging out of stealth mode with exciting partnerships and products in the works. The Cultivated B. is already playing an instrumental role in actively advancing the cellular agriculture industry and reshaping it from within to enable efficient protein production at scale."

The Cultivated B. emerges from stealth mode to enable industrial scaling of cell ag and alt-protein production